Below are thirteen (13) different things you should know about the Arab country "Saudi Arabia". 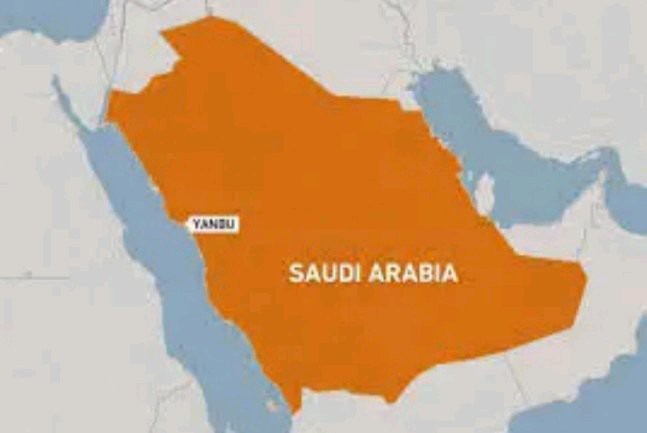 . Despite being at the crossroads of several trade routes (the Incense Route) and being influenced by different civilizations, Saudis were proud of their Bedion identity, thus they kept their morals, traditions, and even their clothing and adapted them to the modern world. Old characteristics such as bravery, solidarity, and charity are inextricably linked to the Saudi identity.

. Homeless Saudis are never seen on the streets. This is because of two factors:

a) An good welfare system that includes free education, health care, and gas and water rates that are subsidized.

b) Because society is based on family and kin, social support is quite strong, especially when someone becomes unemployed, divorced, or just becomes too old.

. At long last, Saudi Arabia is liberalizing! Saudi Arabia is implementing enormous social and economic reforms as part of its Vision 2030 plan. Women were given full legal rights, international tourism and investment were allowed, tolerance for different faiths was fostered, the clothing code for women was modified, executions were reduced by 85%, and many other significant reforms were made. 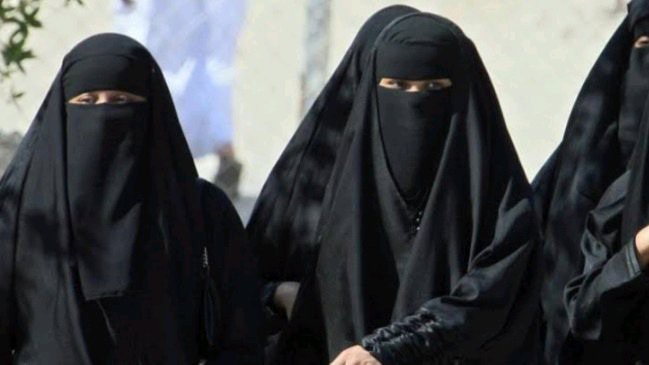 . Saudi Arabia's economy is diversifying away from oil. For the first time, non-oil revenues have exceeded 47% of the annual budget! This is in addition to Saudi Arabia's substantial investments in renewable energy (solar power, green hydrogen, and wind power). In the future years, Saudi Arabia is anticipated to become a renewable energy powerhouse (it will export the stored energy from renewables, which is going to be the new Saudi oil). 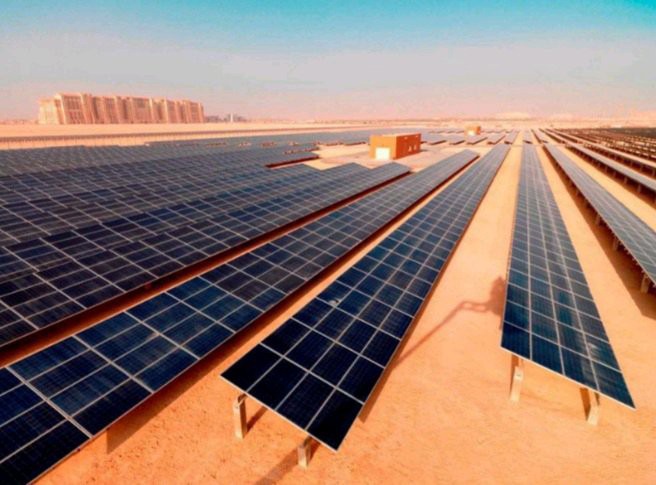 . Saudi Arabia has one of the lowest female labor force participation percentages in the world. Females make up only 20% of the workforce.

. Beheading, stoning, and death by firing squads are all methods used by Saudis to punish criminals. A crucifixion is usually the next step.

. In Saudi Arabia, Harry Potter novels are prohibited because they contain references to wizardry. 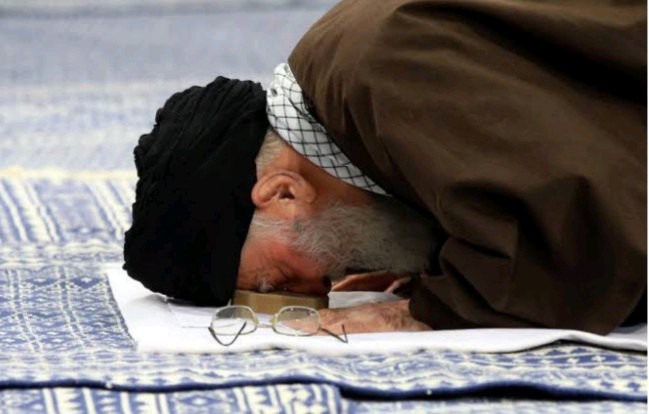 . The thobe is a traditional piece of attire for males. The abaya is a type of dress worn by women.

. The holy cities of Islam are Mecca and Medina, both of which are located in Saudi Arabia. Non-Muslims are not permitted to enter these holy areas.

. Non-Muslims are not permitted to hold Saudi citizenship, and non-Muslim houses of worship are prohibited in the country.

. Non-Muslims could not be buried within Saudi Arabia's borders in the past. In 2012, the country relaxed some of the limitations on burials in certain instances.

. Saudi Arabia is the world's largest country without a river. 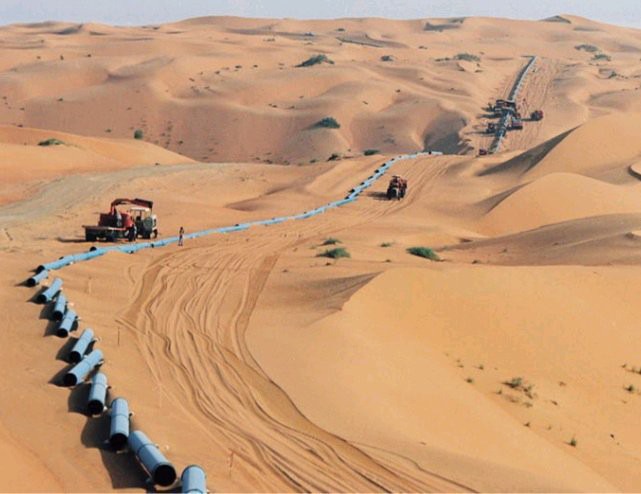