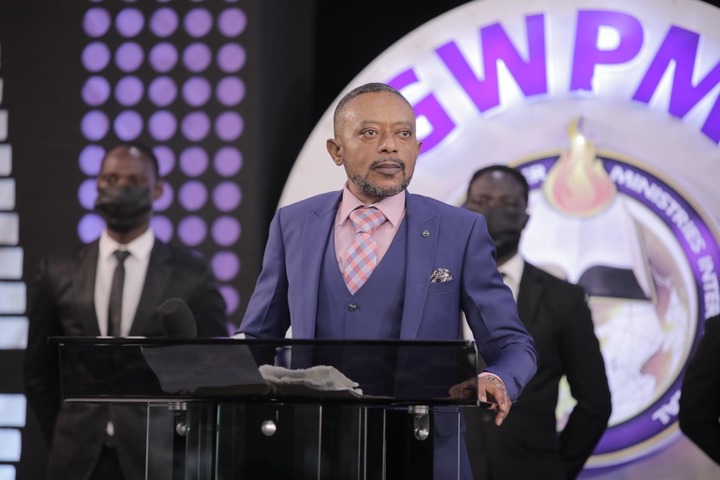 Reverend Isaac Owusu Bempah has finally declared that Ghanaians shouldn’t think he is a person who does not have feelings for things that are both good or bad, or good or evil. Even though he has advanced spiritually, the man of God claims there is nothing that a man can possess over another person unless in the spiritual realms . Reverend Isaac Owusu Bempah was arrested and bailed almost a week ago, as quick as moments could pass or time could fly, the incident concerning his arrest seems to be fading on some platforms.

Reverend Isaac Owusu Bempah whiles speaking today revealed that there was one thing that happened during the arrest and he was personally confused about it. Owusu Bempah revealed that he prayed and spoke in tongues as well as sparked his spirit to endure the hardship he was going to face. He claims he had already seen that this arrest was going to happen. Owusu Bempah claims he knew everything that was happening but one thing was that he decided to allow what has been destined to happen to happen or manifest. 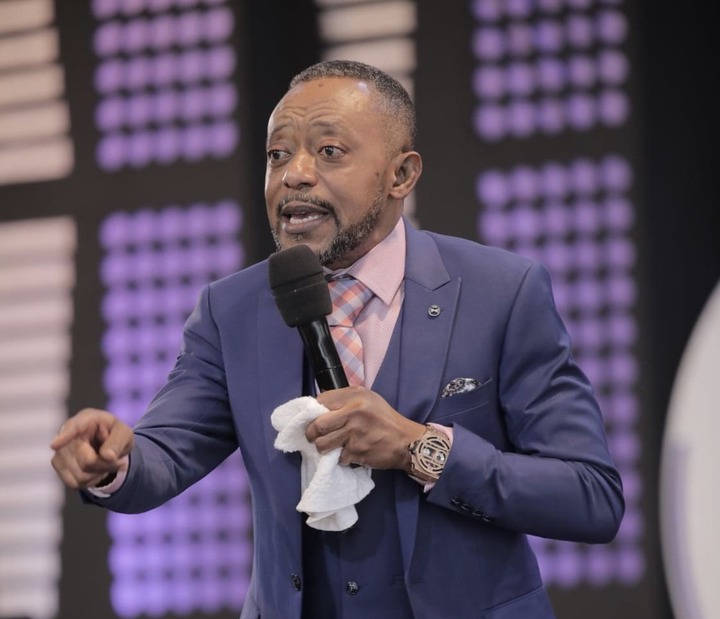 When I was at church, I knew this would happen. I was afraid but this is what I decided to do, I decided to allow what has been written to come to pass. I am not the one to change the will of God, he added. He revealed that his ultimate concern that day was how the belief and faith the people had in God was going to be. He revealed that the congregation were people he had taught and trained. 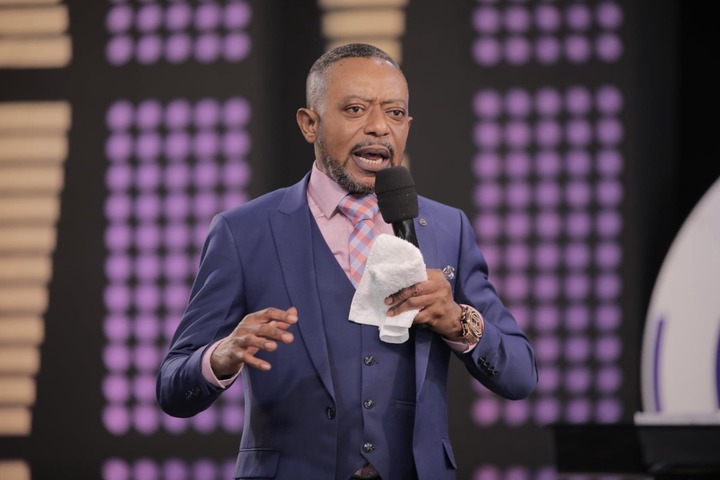 However, his worry was about how his members and people who have become strong believers through his ministries would take the news or the scene they were seeing. He made reference to a verse in the Bible where apostle Paul spoke about how the attitude or even predicaments of the religious leaders could affect their followers based on how they handle their issues. Owusu Bempah was fearless and even more commanding in his words after his release as he commanded that peace will continue to reign.