Many Pastors In The Country Are Gays: Gay Brother Reveals On Live TV

By the_Kelvin_guy (self media writer) | 28 days ago

Pastors are the ones responsible for leading us towards the right path but, it seems most of them are now leading us to the wrong path. I doubt some of these pastors were really called by God but like we always say, "When God was calling them, no one was around so we always give them the benefit of the doubt".

It is for this reason why incidences about pastors scamming people has been on the rise. They are very much aware about the fact that, most people have no interest in questioning pastors and so, they call themselves into the ministry and later come to tell us it is God who called them.

They are hiding behind the "touch not my anointed" quotation and are doing the worst things one could ever think about. This article is about an interview on live television which led to the revelation about how some popular Ghanaian pastors are into the act of sodomy. They come out to preach against it but practice it in the dark. 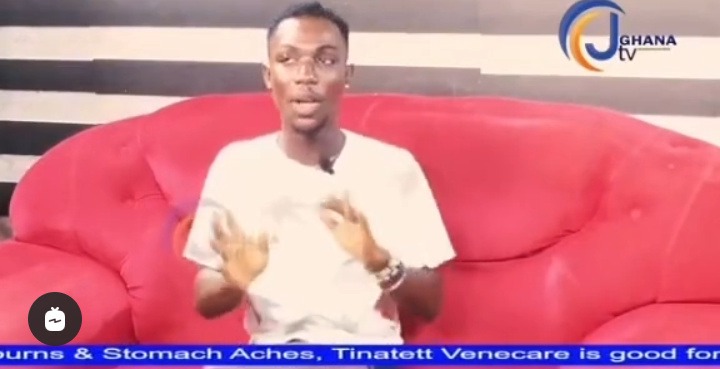 A guy who claims he was a gay decided to make this revelation at JGhana TV, one of the television stations in the country. He claims for those pastors, whenever you go to church and they are interested in you, they project you to the top like a king. 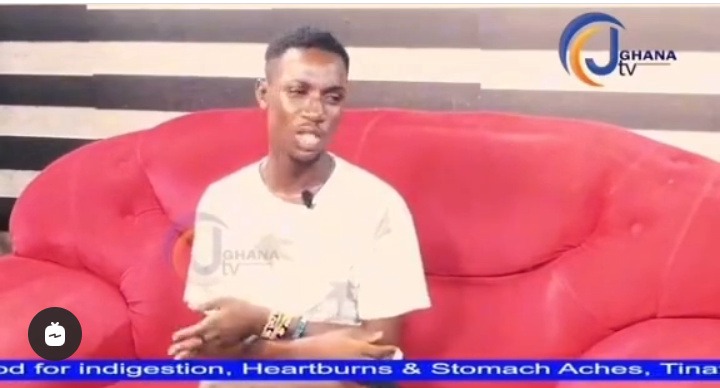 They are literally going to put you on most of the programs in the church and always going to hail you, but deep behind the scenes, all they want to do is to "take you from the back".

He claims it is not easy rejecting such a proposal after that cordial relationship has been established. Most often, some people want to reject the proposals but they are blinded by the "man of God title and so, they just give in", he said. This is what is really going on behind the scenes. 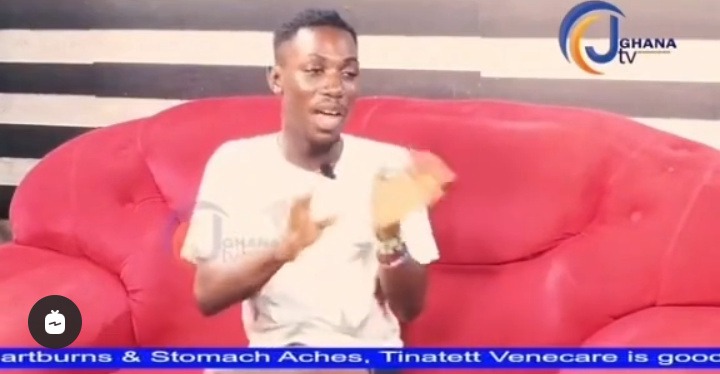 The host tried convincing him to make mention of a few names but he wouldn't do that. Things are really happening over this side. Here is the link to the video.