An Angel Proposed to me in Heaven, The God of Isreal is my friend he is Black - says Quotation Master

Lucifer Kwaku Peprah popularly known as Quotation master or Lucifer.Quotation master is known in Ghana for his weird and strange things he's been saying about spirituality and Religion, Quotation masters believes Jesus Christ Doesn't exist and the Christian Religion is a bad Practice and he will collapse it. He's said he does soul Travel which is also called Astral Projection, this Enables him to travel to other World with his soul leaving his body on earth here. 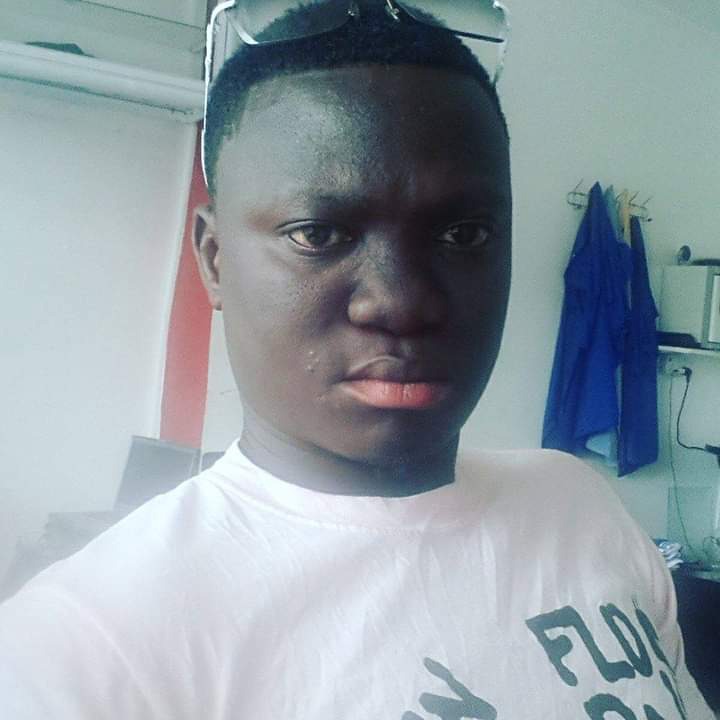 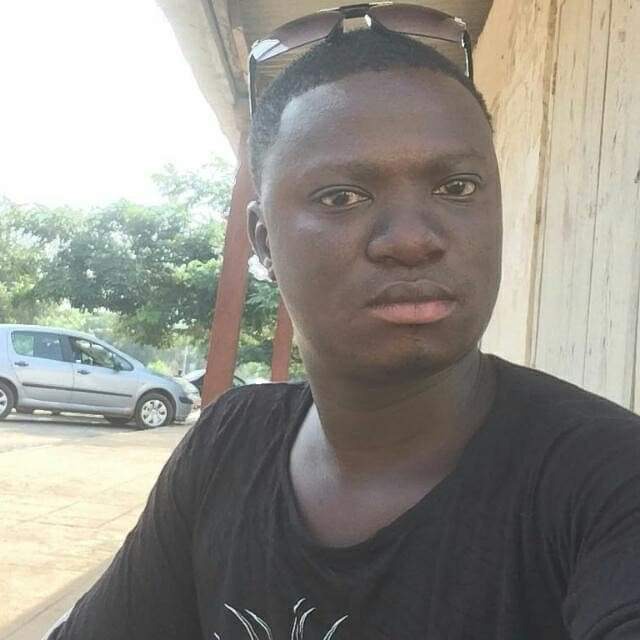 Quotation master said in one of his astral projection Journey he met a creature who walked and proposed love to him but he rejected it and later realized it was an Angel. He claim there are about 1,000 Gods in the Spiritual Rhyme and some of them are his friend,

Quotation master said he can command dwarfs and marine spirits, his aim is to let Christians know that their religion isn't the right way as pastors are only extorting money from them. 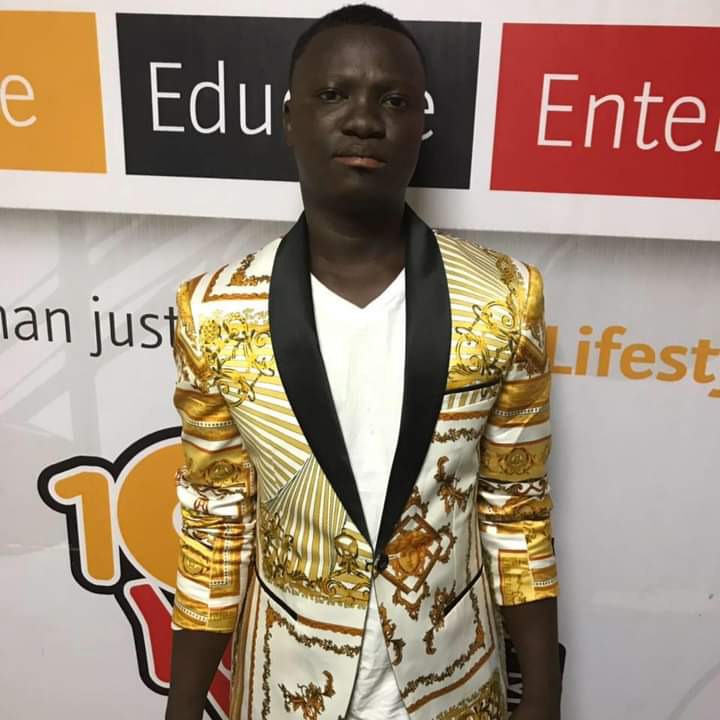 Other pastors like Kumchacha and Rev.Owusu Bempah believes he has a mental problem and needs medical attention, others also believe some of his teachings as he also backs them with bible quotations.

IN CASE YOU HAVE ANY IN SIGHT ABOUT ASTRAL PROJECTION YOU CAN ALSO SHARE WITH US IN THE COMMENT SECTION.

Is This Love Real? - Reactions After A Lady Claims She Has Fallen In With A Shoe Repairer

Check Out Foods That Help Heal Sore ln The Rectum