Scholars generally agree that the shaman acquires his profession through inheritance, instruction, or an inner calling or vocation, but each of these terms requires some qualification. In this context, “inheritance” means that the soul of a dead shaman, or alternatively the so-called shaman illness, is inherited. “Instruction” here does not usually mean the study of exact knowledge and explicit dogma, for it is believed that the shaman is taught by the spirits. 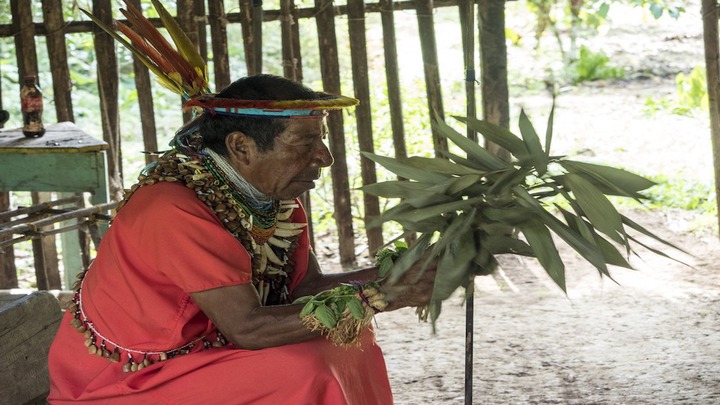 The inner “calling” is in reality not the call of the person but of the spirit who has chosen him and who forces him to accept this vocation. This compulsion is unavoidable. “Had I not become shaman, I would have died,” said a Nivkh (southeastern Siberia). The future shaman of the Altai Kizhi was subjected to terrible torture until, finally, he grasped the drum and began to act as a shaman. According to the abundant literature on the subject and the experience of investigators in the field, no one voluntarily ventures into the shaman role, nor does a candidate have time to study the role. Such study, however, is not necessary, because those born into a culture with shamanistic beliefs know them thoroughly, and when the call arrives, the future shaman can learn specific practices by close observation of active shamans, including the techniques of trance. The various qualitative categories by which shamans are distinguished small, intermediate, and great are explained by the category of the spirit who chose the shaman. It is evident, however, that the level of professional expertise shown by the shaman depends on the personal abilities of the shaman himself, including his mental capacities, dramatic talent, and power to make his will effective. All these elements add to the quality of the shaman’s performance and the art expressed therein. Shamans are said to be born to their role, as is evident in certain marks distinguishing them from ordinary people. For instance, a shaman may be born with more bones in his body e.g., teeth or fingers than other people. He does not become a shaman simply by willing it, for it is not the shaman who summons up the spirits but they, the supernatural beings, who choose him. 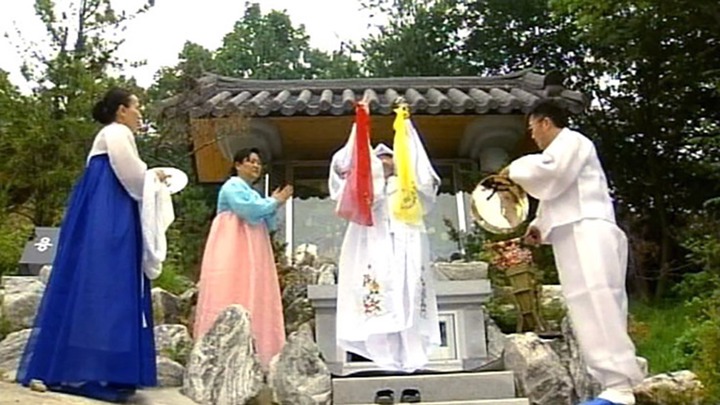 Adolescence typically marks the point when the spirits begin to take an overt role in the shaman’s life, although variations in the age of onset do occur. The spirits may cause the chosen one to fall into hysterics, to faint repeatedly, to have visions, or to have similar symptoms, with these events sometimes persisting for weeks. Eventually, in a vision or a dream, the being or beings who have chosen the shaman appear and announce their intentions. This call is necessary for the shaman to acquire his powers. The spirits first lavish the unwilling shaman-to-be with all sorts of promises and, if they do not win his consent, go on to torment him. Known as “shaman illness,” these torments will anguish him for months, and in some cases for years that is, for as long as the human does not accept the profession of shaman. When the candidate finally gives way, he typically falls asleep and sleeps for a long time generally three days, seven days, or thrice three days. During this “long sleep” the candidate, according to belief, is cut into pieces by the spirits, who count his bones, determining whether he truly has an “extra bone.” If so, he has become a shaman. Some people, such as the Mongols and the Manchu-Tungus, initiate the shaman formally and publicly. They introduce him to the supernatural beings, and he symbolically ascends the “tree-up-to-the-heavens” that is, the pole representing it. A perspective that was once widespread but has since been discredited held that shamanism results from psychosis. According to this view, a person would become a shaman at puberty when, especially in subarctic and Arctic climatic conditions, changes in his constitution and nervous system resulted in the onset of mental illness. 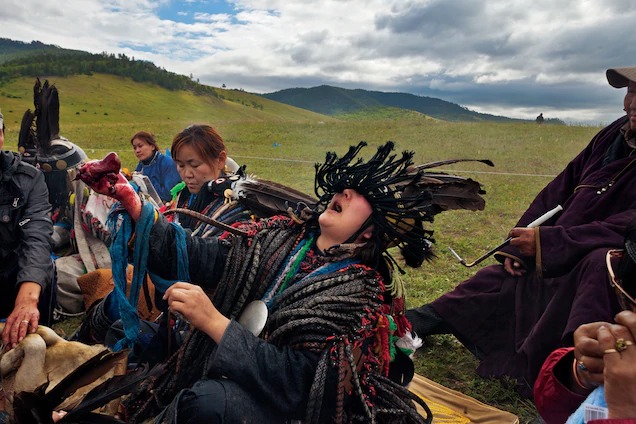 Social and ethnic factors were seen to increase the likelihood of a psychotic break, as when a person who was born with certain marks felt he must therefore be destined to the vocation. His fears of becoming a shaman, according to this theory, created the hallucinations associated with trance, and the hallucinations reinforced the belief that he would inevitably become a shaman. While popular in the mid-20th century, a myriad of analyses have since discounted this view. Although they do not completely deny the role of personal crisis in shaman initiation, such analyses have postulated that the initiate’s revelation owes more to broad cultural influences (such as the status shamans have in a given culture), specific historical circumstances (such as an invasion, epidemic, or flood), or population growth (the number and age of current shamans relative to the rest of the community) than by the mental health of the individual. Shamans differ greatly in quality and in degree of expertise or adeptness. Difference of quality is manifest in the kind of spirits the shaman communicates with. “White” shamans, for example, apply to a benevolent deity and the good spirits, while “black” shamans call on a wicked deity and the wicked spirits. 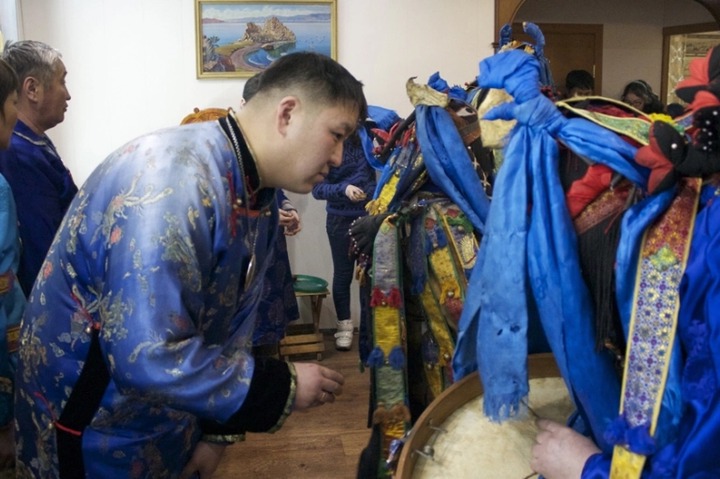 The difference in degree is exemplified in the belief, of the Sakha (Yakut) people of northeastern Siberia, that the souls of the future shamans are reared upon an immensely high tree in the Upper World, in nests at various heights. The greatest shamans are brought up close to the top of the tree, the intermediate ones toward the middle, and the lesser ones on the lower branches. Hence, shamans may be classified into three groups: great, intermediate, and least, according to their powers.

Do You Still Eat Meat? See What Happens To The Body When You Stop