The specific trait of an Imam base on the Islamic perspective

Before we delve into the subject, one point should be explicitly stated: It can be easily understood from the Holy Qur'an that the position of imamate is the most prestigious position for a person to have. It is even higher than that of prophethood. This is because, in the story of Abraham, the idol-destroyer Prophet, the Qur'an states: “And when his Lord tried Abraham with certain words, he fulfilled them. He said: Surely, I will make you an Imam of men. 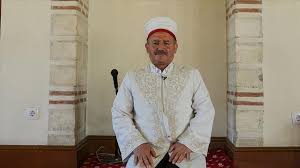 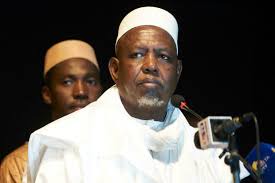 The following are among the characteristics of an Imam: An Imam, like the Prophet, be immune from commenting sins, or else he could not occupy such a demanding position and enjoy the confidence of the society. An Imam should capture the people's hearts and his commands should be acceptable to all without question.

One who has indulged in sins could never have such a position and could never be trusted by the community. One who commits errors in his daily affairs could never be relied on in communal affairs. No doubt, a Prophet should be infallible, but such a condition is necessary for an Imam as well. Such a proposition could still be verified in another way: "The Rule of Benevolence" existence of both the Prophet and Imam rely, implies upon which the such an attribute (i.e. infallibility). This is because the Prophet and the Imam's objectives could not be carried out without their having the attribute of infallibility. 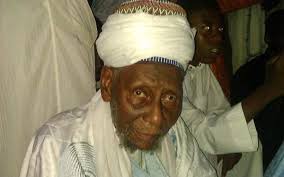 As a Prophet, the Imam is the source of knowledge for the people. He should have a thorough knowledge of the major and minor principles of Islam, of the Holy Qur'ân, of the Prophet's tradition, and of what is related to Islam in general; this is because he is both the protector of the Shariah and the leader of the nation.

Those who become worried over complex issues, or resort to others for minor things, or whose knowledge is not sufficient, would never be eligible for the leadership of mankind. In sum, the Imam should be the most knowledgeable and the wisest man about God's rules. He should be able to fill the gap after the death of the Prophet and put Islam into practice with no deviations whatsoever. The Imam should be the bravest individual in Islamic society.

This is because, without bravery, leadership cannot exist: bravery in the face of severe accidents, against the tyrants and the unjust, and bravery in the face of both the internal and external enemies of the Islamic nation. We know well that those who have fallen in love with the superficial, material things of this world are for Youth very easily deceived and the chance of their going astray is very high. 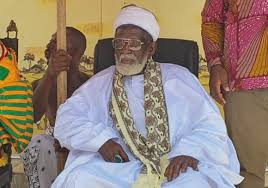 Concerning the good things of this world, the Imam should be a prince and not a captive. He should be free from all sorts of worldly shackles, free from the chains of selfishness, free from wealth, and worldly considerations. He should be the one who cannot be deceived or influenced. Regarding the Prophet, the Holy Qur'an says: “Thus, it is due to mercy from Allah that you deal with them gently, and had you been rough, hardhearted, they would certainly have dispersed from around you.”

Not only should the Prophet but the Imam or any social leader as well should possess an attractive disposition and temper. No doubt, it would be disadvantageous for the Prophet or Imam to be ill-tempered. However, they are free from such shortcomings. These are the main characteristics that the great Shi'ah scholars have postulated for the Imam. However, the Imam should have other distinctive traits to which we shall not refer here.