The negative effects of pessimism

Pessimism is a dangerous spiritual illness. It is the cause of many losses, defects and disappointments. Pessimism is a painful misfortune that tortures the human soul and leaves incurable defects on man's personality which cannot be erased. When experiencing pain and/or inflictions people tend to become sensitive, at this point pessimism can appear as a result of a strong revolt in the emotions and feelings of an individual. 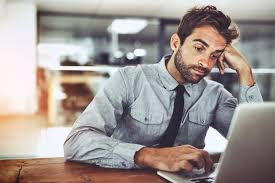 Pessimism which enters the mind in this way leaves its influence on mars thinking process. The beauty of creation is not manifested in the eyes of one whose spiritual mirror has become darkened by the shadow of pessimism. Moreover, even happiness appears to him in the garment of boredom and disaster, and his ill thinking cannot comprehend the conduct of innocent individuals clear of evil aims.

Those whose thoughts become so negative will lose all of their advantageous abilities because with their incorrect imagination they create many problems for themselves; hence, wasting their talents by worrying about incidents which they have not and probably will be not faced with. As we have said before, the effects of optimism spread to its surroundings and enliven the spirit with hope likewise, pessimism dictates anxiety and pain to its surroundings, and eventually deprives them of the light of hope, which clears the path of life for mankind. 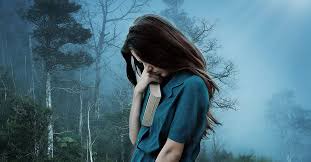 The disadvantageous effects of pessimism are not limited to the soul only; they adversely affect the body too. Studies show that pessimistic patients have a lower rate of cure. According to a medical doctor: It is more difficult to treat those who are suspicious of everything and everyone than to rescue a person who jumps in the sea attempting to commit suicide. Giving medicine to an individual who lives in constant anxiety is like placing water into boiling oil.

For any medicine to be helpful, the patient needs to preserve his sense of comfort and belief. Those who suffer from pessimism experience a sense of loneliness and suspicion when dealing with others. As a result of such unsatisfactory situations, these people destroy their abilities to develop and advance, hence, destining themselves to an unwanted life. In light of these facts, pessimism is found to be the main factor in suicide. 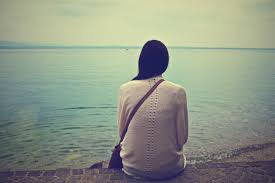 If we examine any sector of human society, we will find that backbiting and gossip stem from the suspicion that is paired with a lack of examination and reflection. Despite their weaknesses in judging and their vast imaginations, people often judge others without verifying the subject matter involved. These people imagine without confirming their suspicion, in some circumstances their aims can easily be depicted.

This great shortcoming causes the ties of unity and sincere relationships to break and deprives people of trust in each other, which leads to the corruption of manners and souls as well. Most incidents of enmity, hate and envy which are harmful to both the individual and society, result from suspicion which contradicts reality. 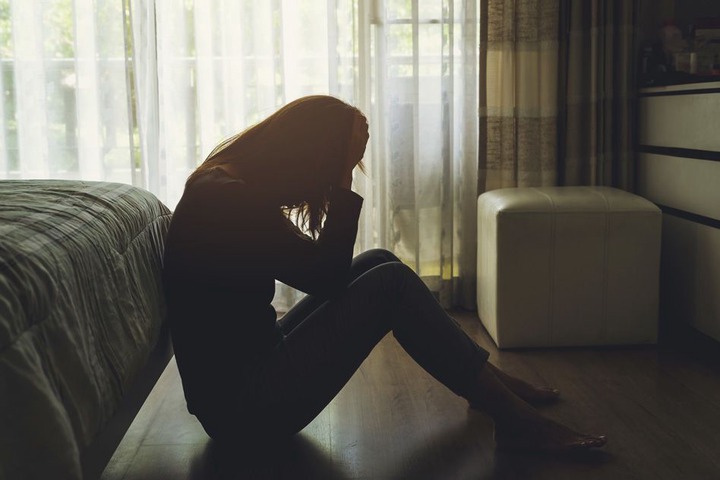 Suspicion spreads in the society to point that it may even occupy the minds of philosophers and scholars. We can pinpoint many instances in history when scholars have committed grave mistakes by viewing their societies from the pessimistic angle; thus building their ideas based on criticism and search for the shortcomings in the social system. So instead of serving the causes of happiness, these confused scholars poison the spirit of their societies with their harmful thinking.

They also subject the fundamentals of belief to criticism and disgust. Abu al-'Ala' al-Mauri was among the pessimistic scholars. This famous philosopher thought so negatively of life that he called for the prevention of intercourse to wipe out mankind; consequently ridding itself of the sufferings of life.