Furthermore, a belief in the existence of a great court in the other world has a great impact on our present lives. You could imagine how life would seem during a day in an imaginary country if it were announced by the government that on that day, no police station would be opened and no court would be in session. Belief in the Resurrection is a belief in a great court that cannot be compared with any court here in this world. 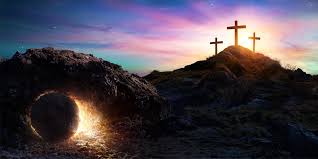 The witnesses at such a court are the individual's limbs and organs, eyes and ears, tongue and skin and even the piece of earth on which the crime or wrongdoing had taken place. In this court, the judge is God who is aware of everything and who is Just. The chastisement is not conventional; it is our deeds that stay next to us hurting, disturbing and torturing us. 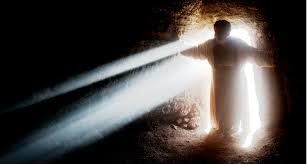 Faith in the resurrection could raise man's soul so high as to be able to utter the words which Ali had uttered: "I swear to God I would rather sleep on thorns instead of on a bed, and be chained up during the day and be dragged along the streets than partake in God's Great Court, if I have ever committed an unjust act against anyone of God's servants or if I have ever usurped anybody's right."

It was a faith in such a court that forced Imam Ali to threaten to burn his brother's hand because the latter had asked him for some money from the nation's treasury. The Imam told him: You cry because you are exposed to a small fire but force your brother to face horrendous Fire in the other world. Could such a person with such a strong faith ever be deceived? 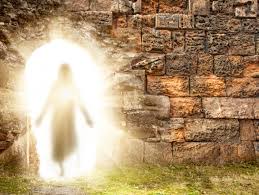 Could he ever be bribed? Could he ever be driven away from his righteous path by threats? The Holy Qur'an says: when sinners look at the record of their deeds, they would say: “Ah! Woe to us! What a book is this! It does not omit a small one [sin] nor a great one, but numbers them all.”