The Most Expensive Machine Ever Built By Mankind 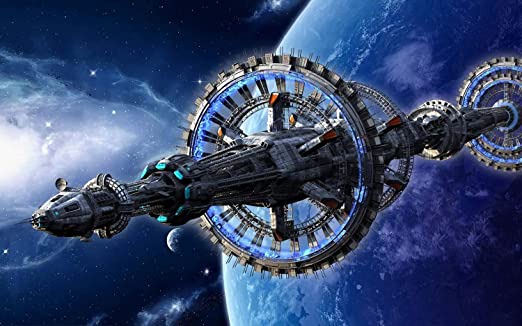 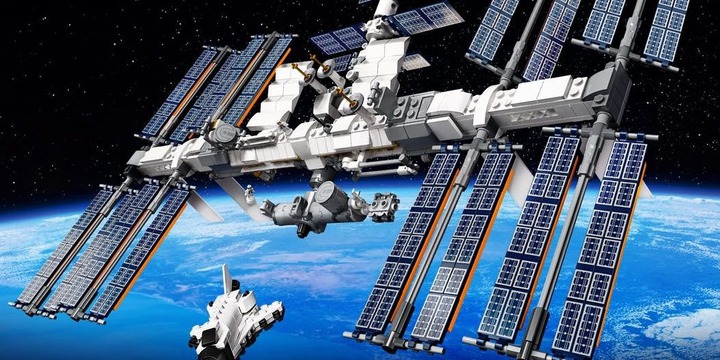 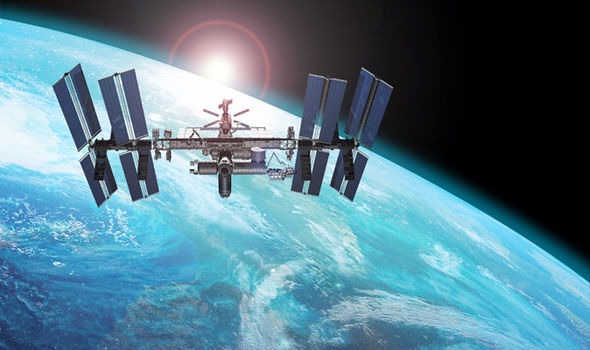 Getting to the Internationally Space Station (ISS) isn't cheap, your seat aboard the soyuz spacecraft costs $86 million dollars. As the space craft detaches from the rocket, take a look at the exterior of the ISS. You will notice massive solar array wings that are worth more than $300 million dollars total. They harness solar power and provide electricity for the ISS. If you look towards the center of the space station, you'll see the HRS radiators. They are essentially air conditioners that push excess heat away from the space station. There is also photovoltaic radiators along the truss system of th ISS which are used to release heat from the solar arrays. 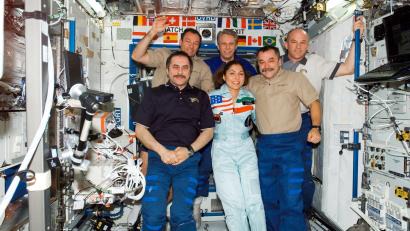 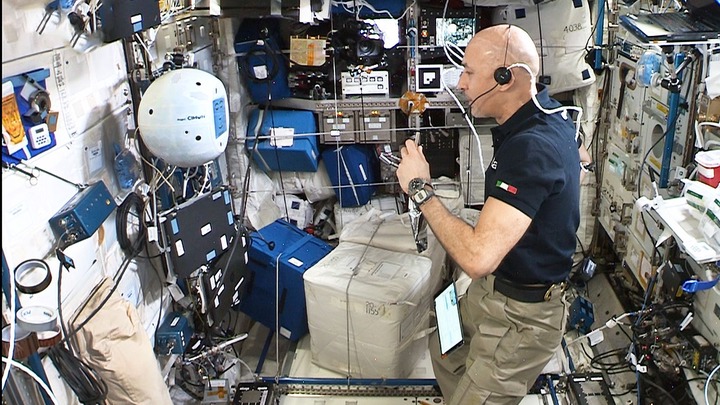 See that robot moving along the system? That's the mobile servicing system, it repairs the ISS. It costs $2.5 billion dollars to build and it's so advanced it can even repair itself. Now let heard over to the $320 million dollars Vesda module, there is enough living space for two cosmonauts in here and six crew members can fit inside at a time. Let's head inside and onto the $550 million dollars tranquility module. This module is used for exercise and robotics work. It also houses Life support systems and control systems if yot head. 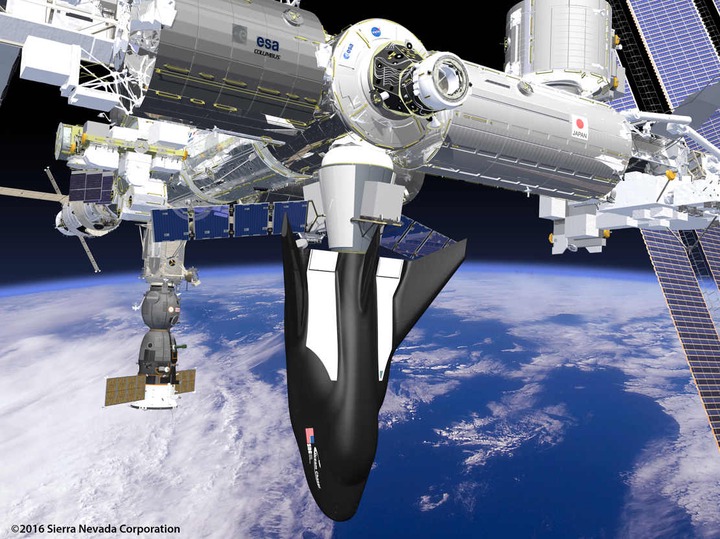 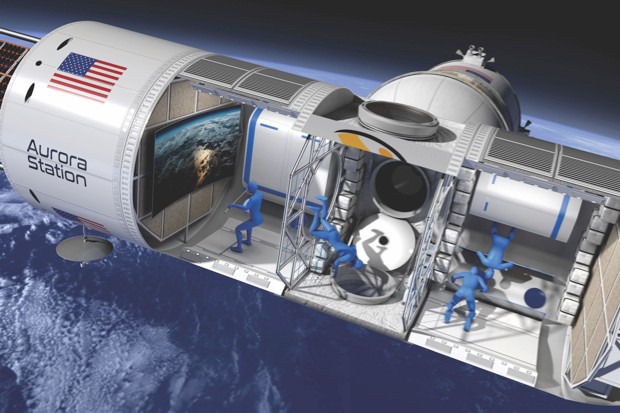 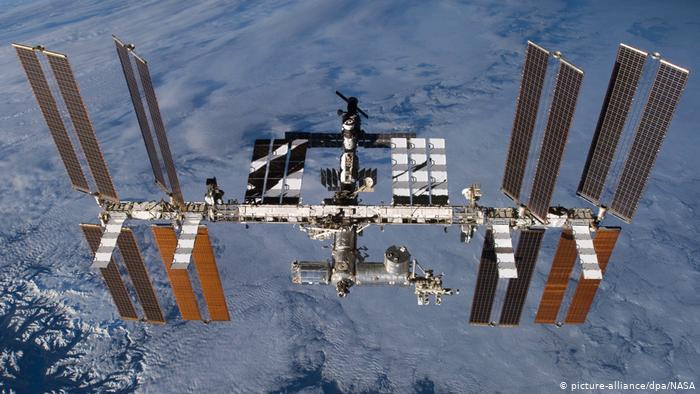 Now let head over to the $100 million dollars harmony module on top of this module you'll see a pressured mating adapter and there's one on the front too. These adapters are used for docking spacecraft like space x crew dragon. Let's head over to the $2 billion dollar Columbus orbital facility. This is the European space agency's research lab. It houses the fluid space lab where astronauts test fluid physics in microgravity. Let's head over to the $3 billion dollar module and take a look at the experiments that Japanese astronauts are working on. As we enter the pressurised module, Kibo, take a look at the walls. You will notice five experiment racks, astronauts perform experiments related to fluid physics and solution crystallization in this module. 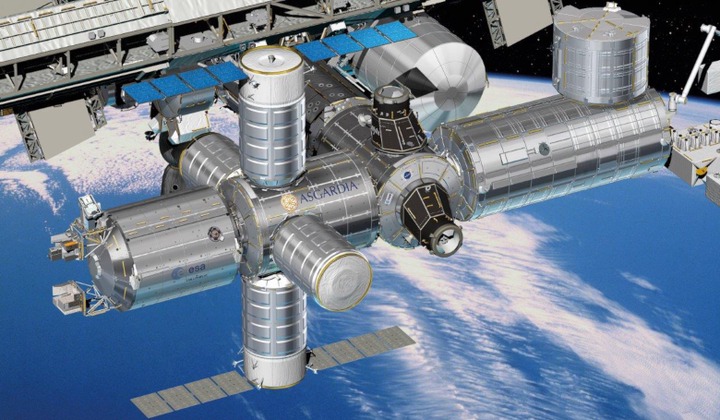 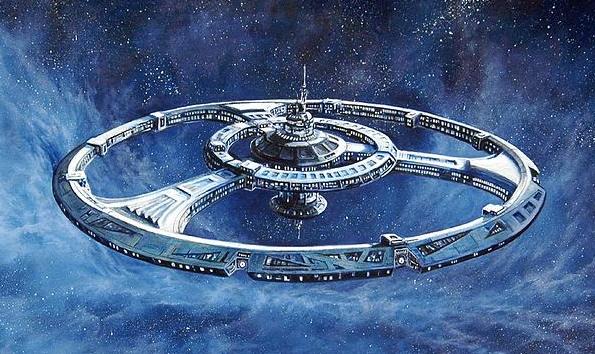 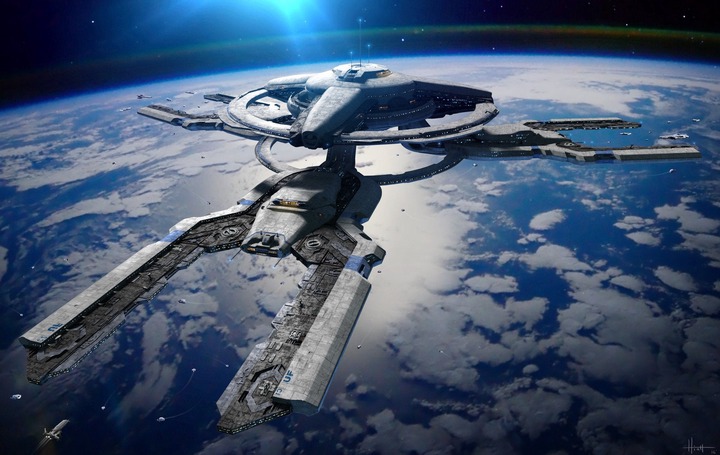 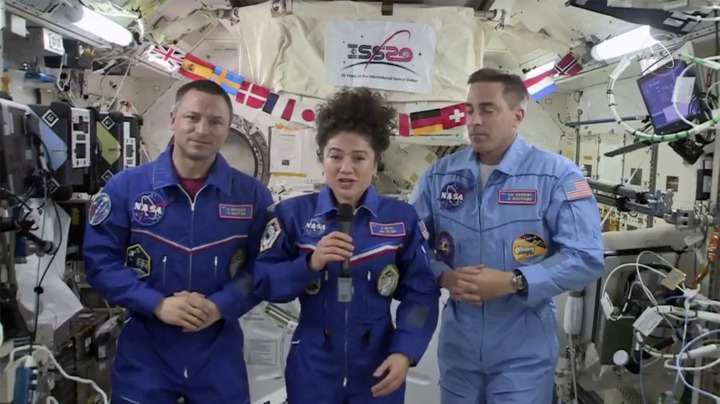 It looks like our ride is here, let's head back into the U.S. orbital segment and hop on the space x crew dragon. Did you know that N.A.S.A. pays spae x $90 million dollars per seat to send astronauts to and from the ISS? Yes the return trip is even more expensive. That's it folks don't forget to like this article and follow up for future contents. Thank you, goodbye.