By Informative-news (self meida writer) | 12 days

This world called earth has two faces which is the physical world and the spiritual world and both of them come together to make live mysterious with unexplainable occurrences that have happened in recent times. 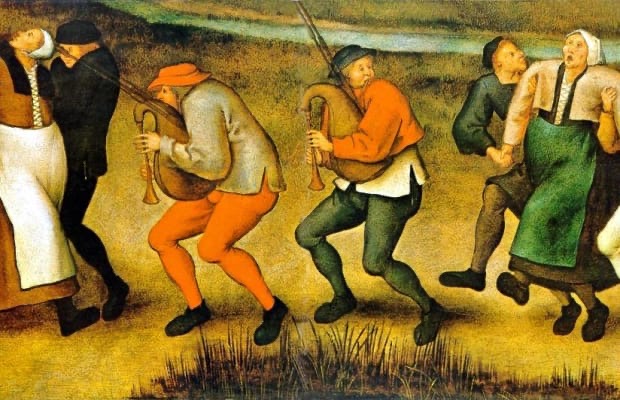 These Events or occurrences hardly happen but when they do neither a trace nor a single clue as to how they occurred can be found and not the even the most advanced scientists are able to interpret them.

Let us look at a few of such weird and unexplainable things that happened in the past that have not been able to be explained.

1.The Dancing plague of 1518: This weird plague which is referred by many as the evil dancing plague began in the year 1518  in Strasbourg, Alsace, in the Holy Roman Empire by a woman who suddenly started dancing on the street. Many other people became losses by this dancing plague which later gathered over 400 people. 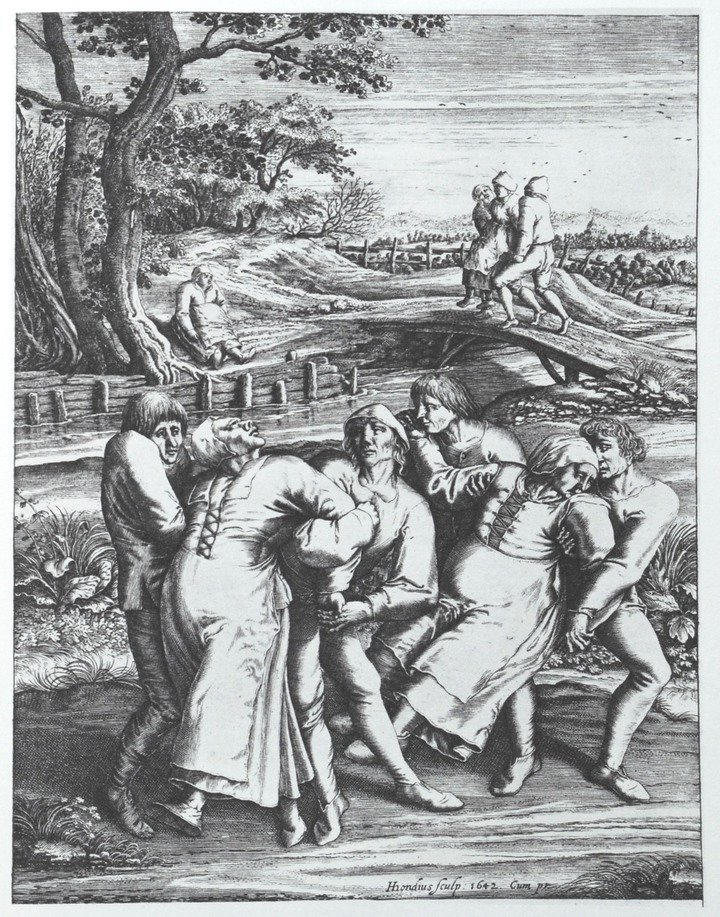 It was believed that the cause of their dancing was due to a tarantula(large poisonous spider) and the only way to cure it was by dancing but as to why it attracted so many other uninfected people to join them dance has not been able to be explained till date.

2.Jack the ripper: Was an unknown pseudonymous assassin who killed women in London and was always fond of mutating their bodies and sending letters to police officials taunting them to arrest him but has however not been arrested till today. 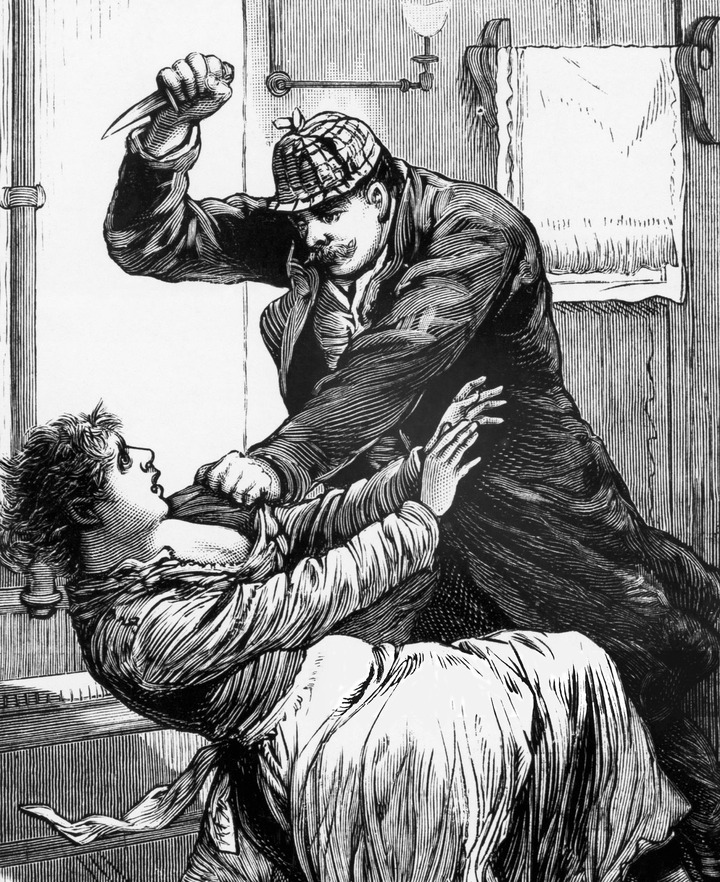 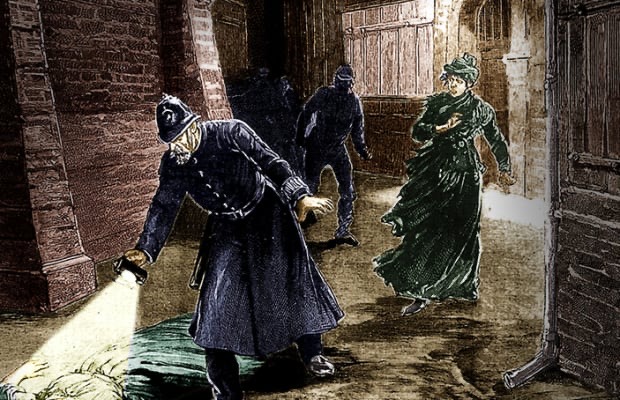 3.The city that disappeared: Roanoke island which was inhabited by 120 settlers mysteriously disappeared into thin air with no trace of anyone who ever inhabited that town. 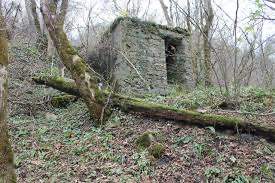 Please tap on the follow button above and please share this article to your friends and family thanks for reading once again.