Why Going To Mars Is A Bad Idea

By GameBoyPro123 (self meida writer) | 1 months

Space X is getting closer to getting to Mars as it tests out prototypes of it's gigantic Starship nearly every month. The aim is to fly an uncrewed mission to the red planet as early as 2024. 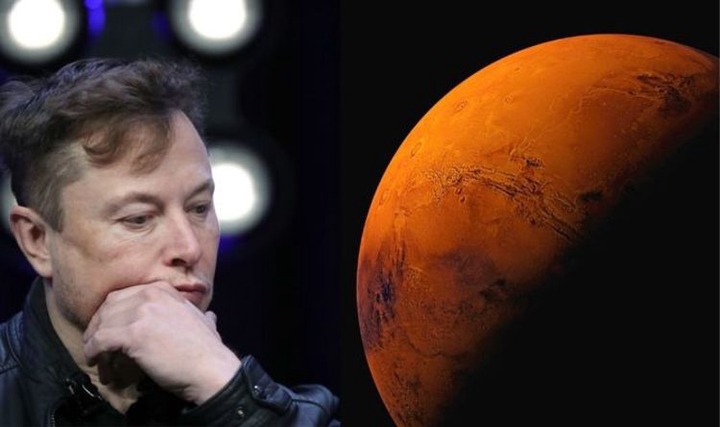 CEO Elon Musk has said he's fairly confident that people will land on Mars by 2026. That's a very ambitious timeline. If and when Starship takes off with travelers aboard, it won't just be a trip for those with money, but those with guts. Just as the conditions of Antarctica are difficult and dangerous, the Martian environment won't exactly be hospitable. 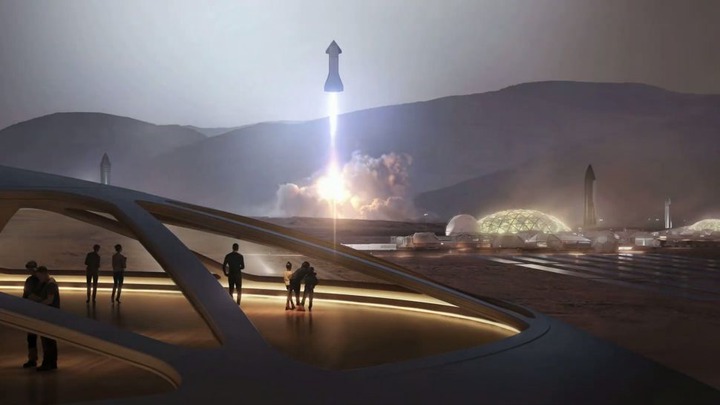 The optimal time to go is when the distance between the Earth and Mars is shortest. That's once every two years or so. Even then it's still going to be a 34-mile or 55 million Km trek. The traveling distance will actually be even greater because it can't be done in a straight line. So the trajectory will be similar to a quarterback throwing a foot. The don't throw the ball to where the receiver is at any given moment but where the teammate will be in the future as they continue to run down the field. Course corrections will be necessary if it isn't done with precision, the spacecraft could get lost in space or crash when it reaches it's destination. It has happened already, in 1998, a software issue sent NASA's Mars climate orbiter too close to the red planet and it was either destroyed in the atmosphere or got lost orbiting the sun. 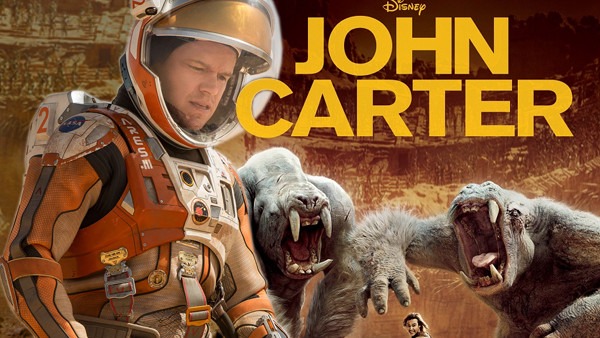 Live communication won't be possible either because it takes as long as 24 minutes for radio signals to travel back to Earth. So the spacecraft is on it's own, dependent on an on board computer to automate the entire procedure. Now here are some of the reasons why going to Mars is a bad idea. 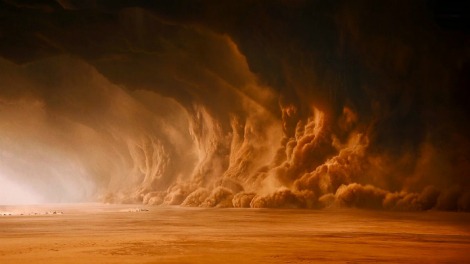 Gigantic dust storms, resembling tornadoes can cover the entire planet and the dust is toxic. Many people often assume Mars is hot because it's farther from the sun and has an atmosphere 100 times thinner than Earth's there are huge temperature swings. That thin atmosphere would also expose aspiring Martians to radiation and Mars has no magnetic field to deflect these deadly rays and particles unlike the magnetic bubble the protects Earth. If you step outside without a spacesuit, the low atmosphere pressure would cause your blood to boil. The atmosphere is primarily carbon dioxide so the failure of a spacesuit is a potential death sentence. 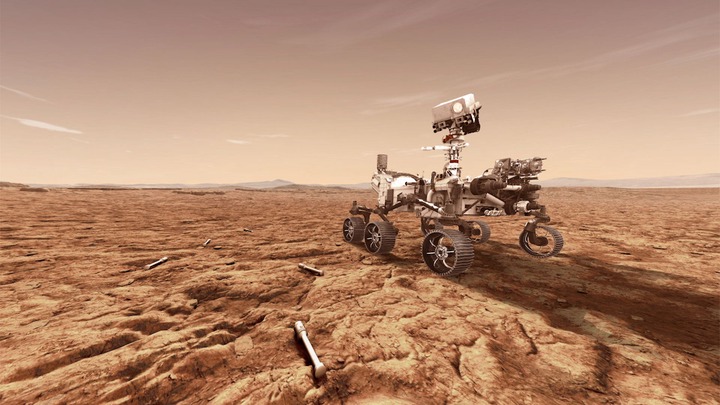 To get around this problem, NASA is experimenting with trying to convert carbon dioxide into oxygen with a toaster sized instrument aboard the Perseverance Rover called Moxie that could one day provide breathable air and could also help lift rockets off the planet's surface since propellant depends on oxygen. One of the biggest challenge of living on Mars is figuring out how to get safe drinking water. There are small quantities of water in the soil as vapour in the atmosphere, but most of it exists as ice. 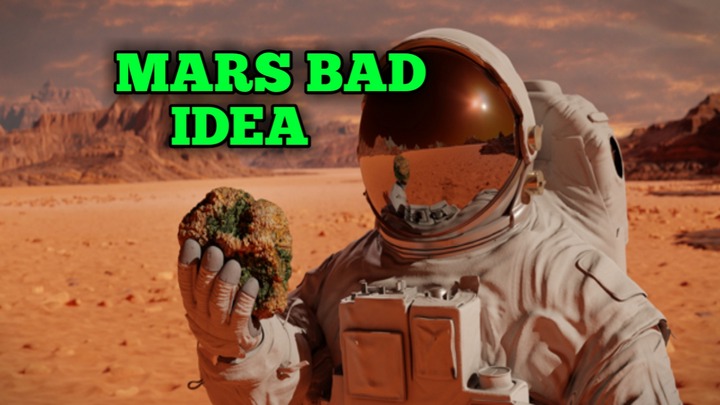 Now let me know your thoughts in the comments section down below, would you ever go to Mars if you get the chance. That's pretty much it for today. Thank you, goodbye.