He was born on Earth but comes from Mars, and he has a strange message for us. 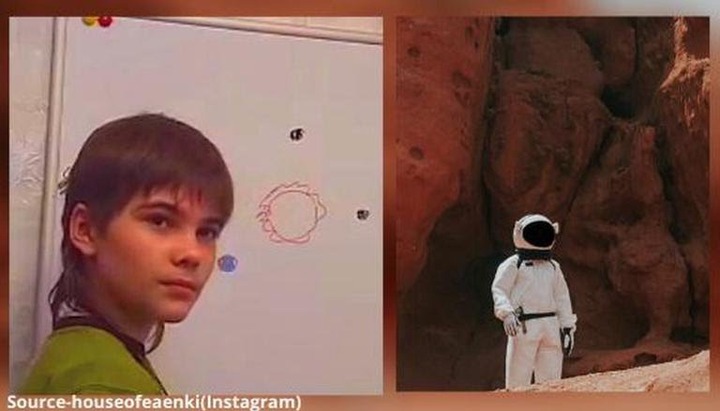 Boriska Kipriyanovich is a young Russian child who believes he was born on Mars before being reborn on Earth. And he's on a quest to save humanity on this planet. 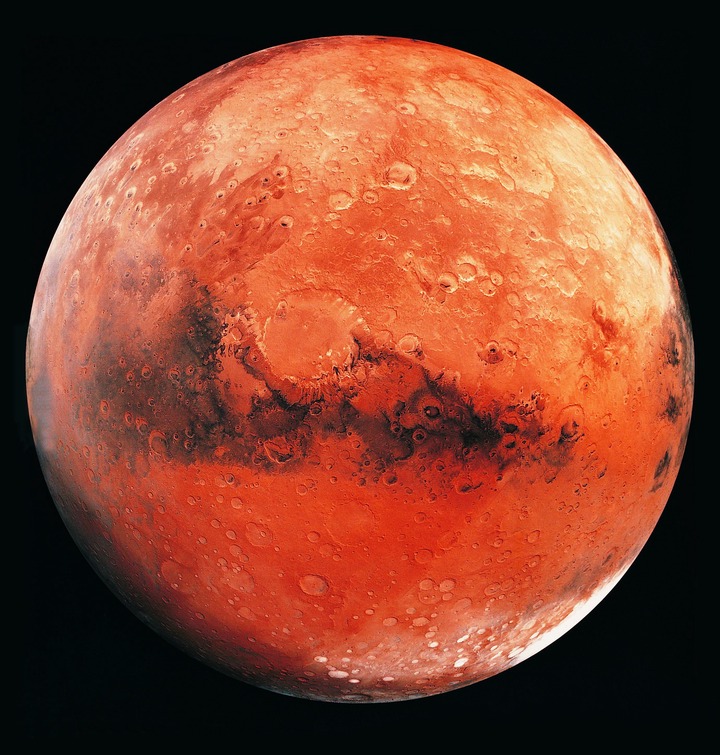 If you're unfamiliar with the planet Mars, it's the fourth terrestrial or rocky planet from the sun in our solar system, and it's known as the "red planet" because to its orange-colored surface. Because of several gases in its atmosphere, Mars is not a life-supporting planet. It is a planet in our solar system that is on the verge of being livable, as the other two rocky planets (Mercury and Venus) are far too hot for life. In fact, scientists believe that the planet originally housed some alliens.

With this, this young Russian man claims to be a native of this far planet. Boriska Kipriyanovich was born in 1996, and his mother claims that the boy started to speak within a few months of his birth. Some of his teachers were taken aback by his intelligence and the speed with which he picked up academic skills, particularly language skills. He could read, paint, and sketch by the age of one and a half. 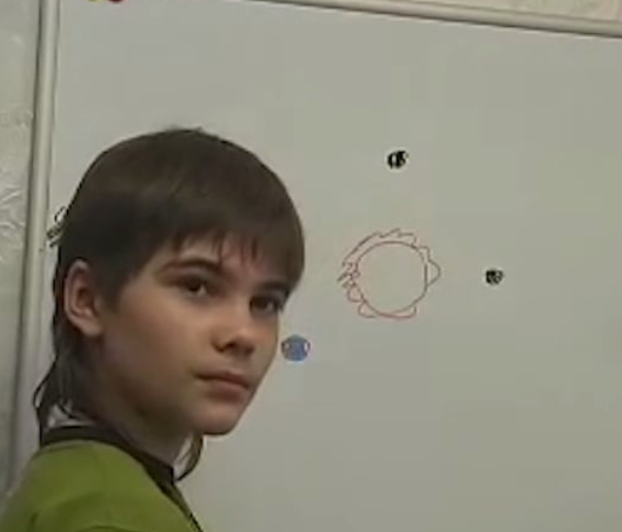 According to his parents, the boy began to have an understanding of the solar system, particularly the planet Mars, all of a sudden. His parents and teachers maintain that they never taught him anything about the topics he was familiar with. This brilliant young man would sit down with his parents and tell them all about the red planet, including things that would surprise them.

According to Boriska, he is a member of the "Martian Race," a race on Mars. At the age of 35, Martians seize to age. They travel through time and space as well, and would be flying about in highly advanced spaceships. And he was sent to this world by this race to warn us about nuclear war and to save us from it. Boriska believes that a devastating nuclear battle wiped out his whole species thousands of years ago, with only a few people from his race surviving. As a result, he was sent to Earth to save humanity from the same fate. 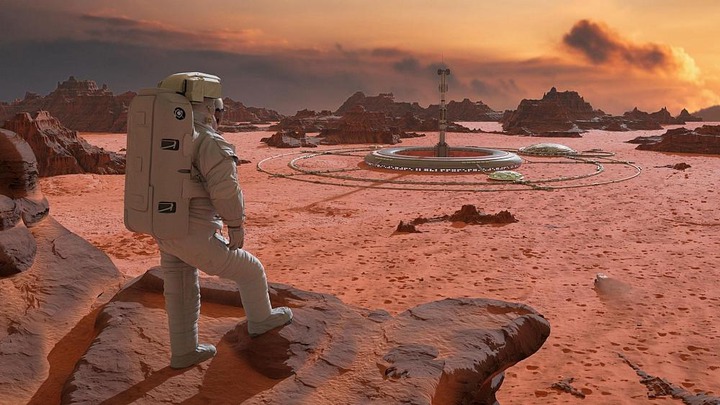