Ten most expensive materials in the world, number 1 costs trillions, gold is not part of the list

By Legit-info (self media writer) | 7 months ago

The world(earth) is a very good place when you have resources. The resources varies and value more than each other.

Today you are going to get to know the world's most expensive materials.

Stay with me as you get to know the most expensive materials in the world.

Without beating around the Bush, let's get into it 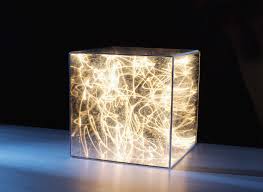 PET (positron emission tomography) uses positrons to produce high-resolution images of the body. Positron-emitting radioactive isotopes (like the ones found in bananas) are attached to chemical substances such as glucose that are used naturally by the body.

Right now, antimatter with a price tag of about $62.5 trillion per gram is the most expensive substance on the Earth. Endohedral fullerenes, also called endofullerenes, are fullerenes that have additional atoms, ions, or clusters enclosed within their inner spheres. The first lanthanum C₆₀ complex was synthesized in 1985 and called [email protected]₆₀. The @ in the name reflects the notion of a small molecule trapped inside a shell.

The material, which essentially is a cage of carbon atoms with a nitrogen atom inside, could be used for very small and very accurate atomic clocks, which are currently of the size of a room.

Designer Carbon Materials, an Oxford-based scientific startup, has recently sold its first 200 micrograms of nitrogen atom-based Endohedral Fullerenes for £22,000 ($33,400)—or about £110 million ($167 million) per gram which makes it the second world's most expensive material. 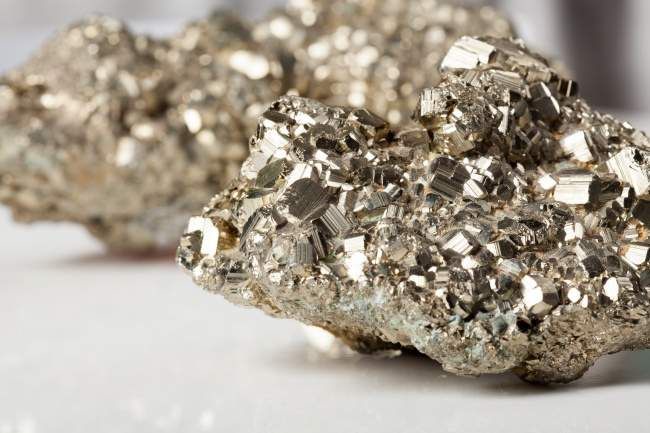 Californium is a radioactive chemical element with the symbol Cf and atomic number 98. The element was first synthesized in 1950 at the Lawrence Berkeley National Laboratory (then the University of California Radiation Laboratory), by bombarding curium with alpha particles (helium-4 ions).

It is used in portable metal detectors, for identifying gold and silver ores, to identify water and oil layers in oil wells and to detect metal fatigue and stress in aeroplanes. 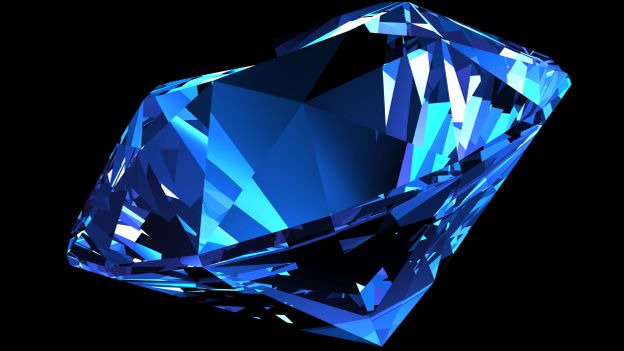 Diamond is a solid form of the element carbon with its atoms arranged in a crystal structure called diamond cubic. At room temperature and pressure, another solid form of carbon known as graphite is the chemically stable form of carbon, but diamond almost never converts to it. Diamond has the highest hardness and thermal conductivity of any natural material, properties that are utilized in major industrial applications such as cutting and polishing tools. They are also the reason that diamond anvil cells can subject materials to pressures found deep in the Earth.

The most familiar uses of diamonds today are as gemstones used for adornment, and as industrial abrasives for cutting hard materials. The markets for gem-grade and industrial-grade diamonds value diamonds differently. 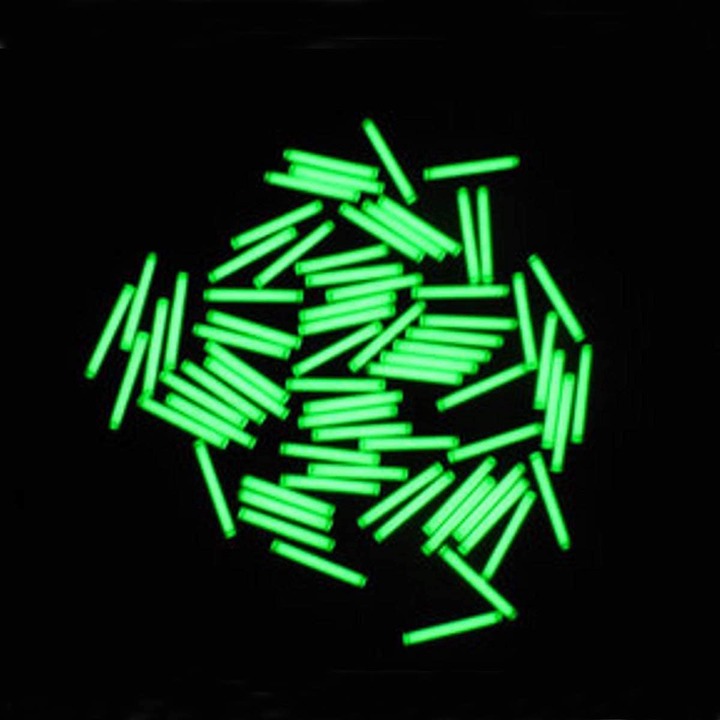 It is used to make luminous dials and as a source of light for sarety signs. Tritium is used as a tracer for biochemical research, animal metabolism studies and ground water transport measurements.

Now that you know tritium costs around $30,000 per gram, you might take a bit more notice of the self-illuminating exit and emergency signs which contain the substance. 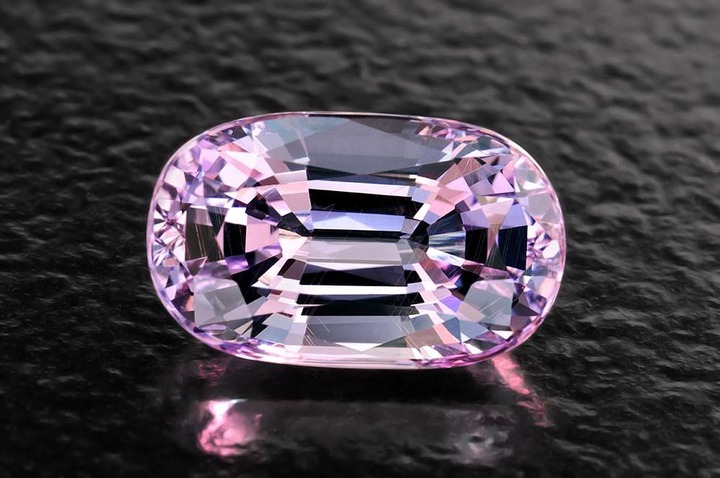 Taaffeite is a mineral, named after its discoverer Richard Taaffe who found the first sample, a cut and polished gem, in October 1945 in a jeweler's shop in Dublin, Ireland. As such, it is the only gemstone to have been initially identified from a faceted stone.

Due to its high hardness, it is used as a material for fine jewelry. It is processed into "necklace", "earrings", "ring" etc. and sold. Taaffeite has the meaning and properties to enhance charm. 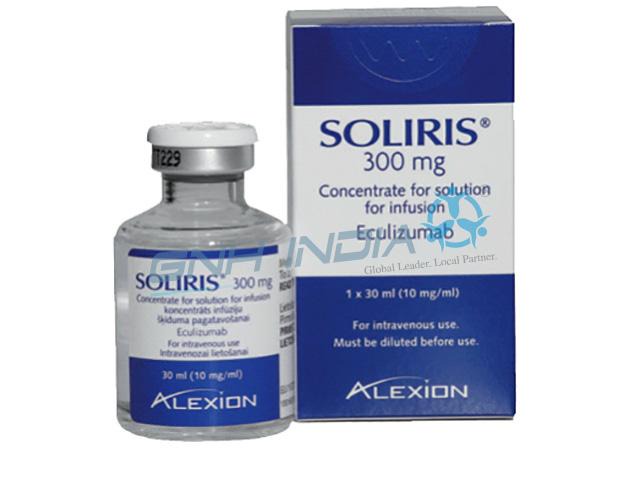 Eculizumab, sold under the brand name Soliris among others, is a medication used to treat paroxysmal nocturnal hemoglobinuria, atypical hemolytic uremic syndrome, and neuromyelitis optica.

It is believed to be the most expensive drug in the world. 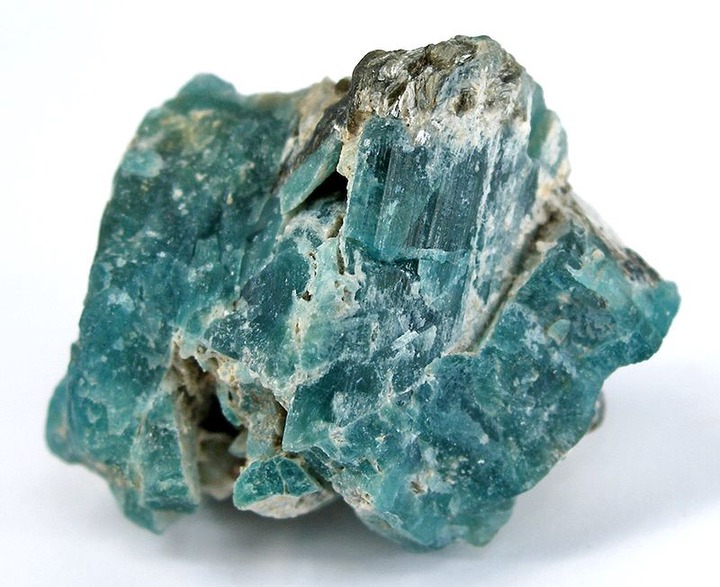 Grandidierite is a rare mineral that was first discovered in 1902 in southern Madagascar. The mineral was named in honor of French explorer Alfred Grandidier who studied the natural history of Madagascar. Grandidierites appear bluer in color the more iron they contain.

Grandidierite has the meaning and properties to purify body energy. It is a gemstone to cleanse negative energy accumulated unconsciously. It will help to alleviate the daily stress. It also relieves negative feelings such as "anxiety", "fear", "sadness" and "anger".

Grandidierite can fetch about $20,000 per carat. 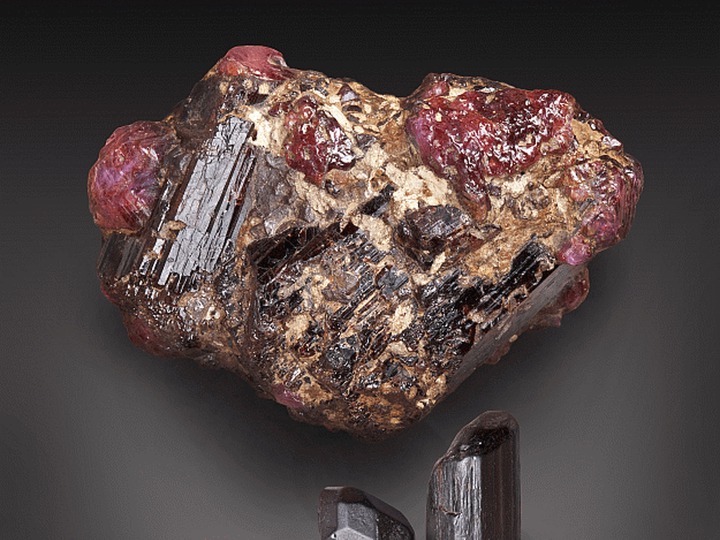 Painite is a very rare borate mineral. It was first found in Myanmar by British mineralogist and gem dealer Arthur C.D. Pain who misidentified it as ruby, until it was discovered as a new gemstone in the 1950s. When it was confirmed as a new mineral species, the mineral was named after him. 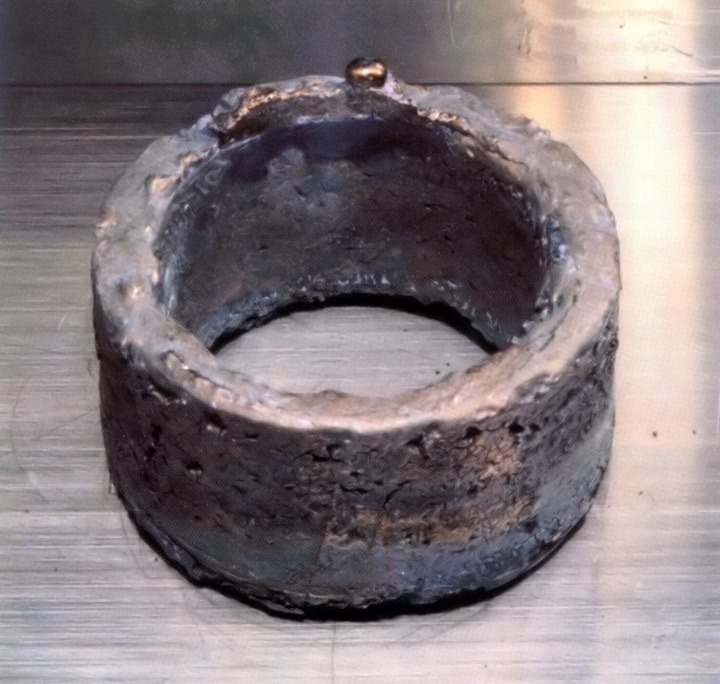 Plutonium is a radioactive chemical element with the symbol Pu and atomic number 94. It is an actinide metal of silvery-gray appearance that tarnishes when exposed to air, and forms a dull coating when oxidized. The element normally exhibits six allotropes and four oxidation states.

Plutonium has been used to make nuclear weapons (such as "atomic bombs") and in nuclear power plants to produce electricity. Plutonium has also been used as a portable energy supply in space probes and other space vehicles.

His Sidechick Knows This: Checkout 3 Reasons Why Men Lose Interest in Their Wives After Marriage