Submerged seismometer can hear how quick an ice sheet moves

By Fleconlawson (self meida writer) | 24 days

Researchers show that a sea base seismometer sent near the calving front of a glacial mass in Greenland can recognize constant seismic radiation from a glacial mass sliding, suggestive of a lethargic quake.

Basal slip of marine-ending icy masses controls how quick they release ice into the sea. In any case, to straightforwardly notice such basal movement and figure out the thing controls it is testing: the calving-front climate is quite possibly the most hard to-get to conditions and seismically boisterous—particularly on the icy mass surface—due to vigorously crevassed ice and cruel climate conditions.

A group of researchers from Hokkaido University, driven by Assistant Professor Evgeny A. Podolskiy from the Arctic Research Center, have utilized sea base and surface seismometers to recognize already obscure steady beach front shaking created by a sliding of an ice sheet. Their discoveries were distributed in the diary Nature Communications.

Sensors to quantify cold movement can possibly be set on top of, inside, or underneath the glacial mass; be that as it may, each approach has its own downsides. For instance, the outside of ice sheets is 'boisterous' because of wind and tide-balanced crevassing, which can overpower any remaining signs; while the inside is calmer, it is the hardest region to get to. Nonetheless, these areas are tormented by normal issues, for example, station float, dissolve out and level misfortune, cold temperatures, and potential instrument annihilation by ice shelf calving.

In the flow study, the researchers utilized a sea base seismometer (OBS) that was conveyed close to the calving front of Bowdoin Glacier (Kangerluarsuup Sermia) to pay attention to icequakes brought about by cold basal movement. Thusly, they protected the sensor from the close surface seismic commotion, and furthermore bypassed every one of the issues that go with the sending of sensors on the icy mass itself and close by. The information they gathered from the OBS was related with information from seismic and ice-speed estimations at the ice surface.

The investigation of the information uncovered that there is a persistent seismic quake created by the glacial mass. Specifically, the wide band seismic sign (3.5 Hz to 14.0 Hz) recognized by the OBS connected well with the development of the icy mass. The researchers had the option to recognize signals that were not related with frigid basal elements. Information from the OBS were important to build up a connection between's quakes distinguished by the surface stations and GPS-recorded dislodging of the icy mass. Simultaneously, they showed that consistent seismic information that was generally considered 'commotion' contains signals that can be utilized to contemplate icy mass elements.

The researchers likewise proposed that icy mass slip is like lethargic tremors. The qualities of the Bowdoin-Glacier quake help those to remember structural quakes in Japan and Canada. Additionally, the presence of the quake is in accordance with late hypothetical models and cold-research facility tests.

The researchers have introduced a novel technique to gather nonstop glacioseismic data about ice sheet movement in a very loud and cruel polar climate utilizing sea base seismology. "Future examination in this space could zero in on reproducing and developing the discoveries of this investigation at different glacial masses," says Podolskiy. "The trial support for the connection between glacial mass quakes and structural quakes proposes that a long haul multidisciplinary approach would be valuable in completely understanding this marvel." 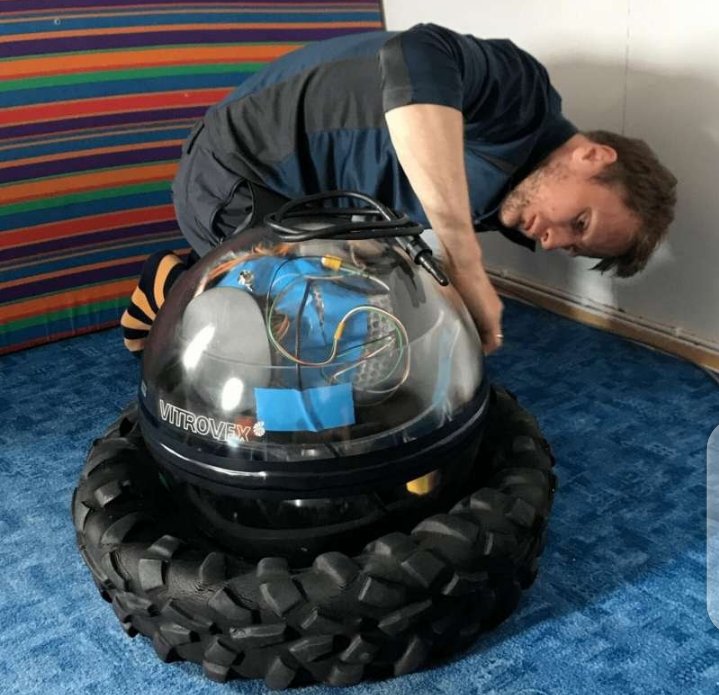 Content created and supplied by: Fleconlawson (via Opera News )