Photos: This is the world's biggest and powerful gun ever made.

Technology has aided the world in accomplishing great feats that benefit mankind all over the world. Technology has had a huge influence on people's lives, thanks to technologies such as automobiles, air planes, computers, telephones, the internet, washing machines, and many other wonderful items. 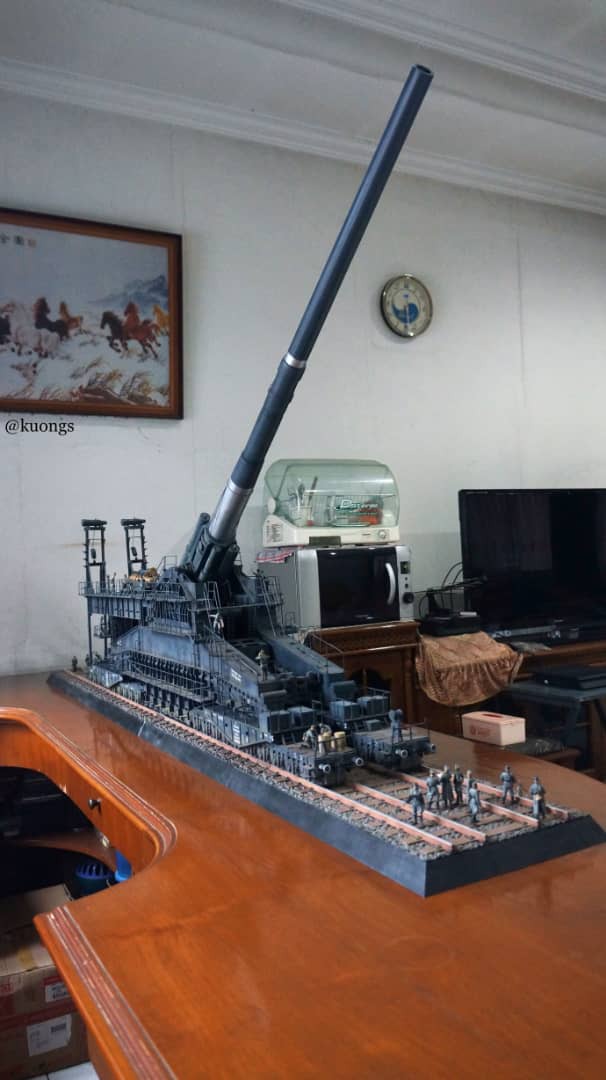 However, technology has enabled humans to invent things that have been both good and bad for humans as individuals and for the world as a whole, and while some of these things can be beneficial to people, they have also changed how people protect and defend themselves, and one of these things that was created through technology is guns. 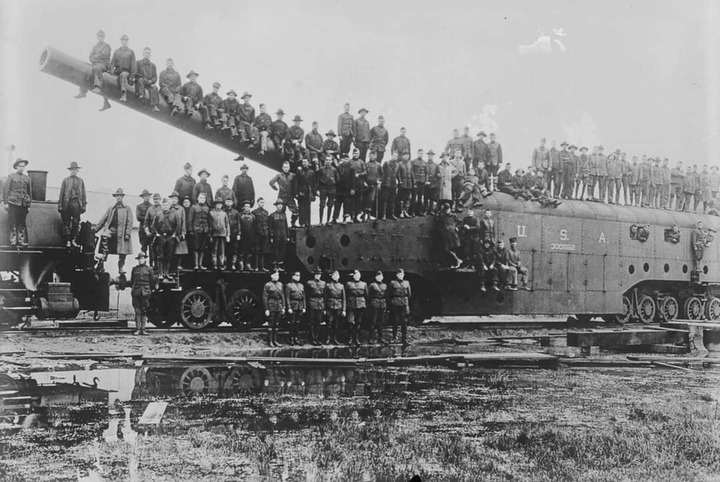 Guns are one of the most amazing inventions ever made by humans, and while they have many positive aspects, such as defending yourself and loved ones, they also have many negative aspects, as history has shown.

Guns, on the other hand, have undergone many technical advancements over the years, and some guns now come in a range of shapes, sizes, and designs. Shotguns, pistols, muskets, and long guns are examples of large and small guns that have evolved as a result of technology and innovation. There is one gun, however, that is larger than any other gun ever produced and it is called Gustav gun. 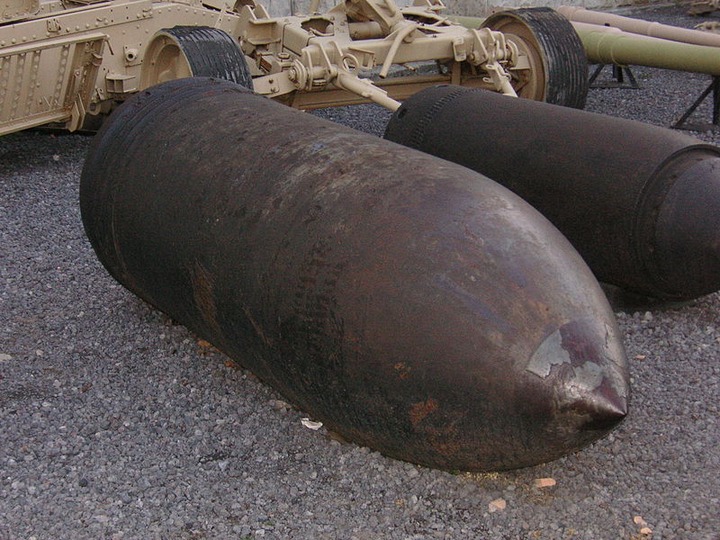 Gustav was a 12-meter high, 47-meter long gun that weighed 1,350 tons and fired 10-ton shells through a 30-meter shaft. This gun is so large that 22 people might sit on its barrel in a row. Great Gustav was the name given to the gun after the man who invented it in Germany in 1941. 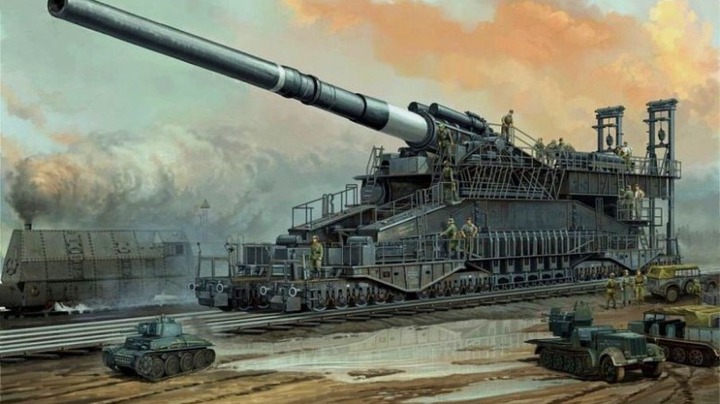 For the gun to work it took around 2,000 people to operate it, and the majority of them are only giving instructions to provide different cover for the gun as they moved or used it, and they were not involved in the actual use of it.

In addition, the gun's several parts require four days to assemble and the arrangements of equipment required to fire a single shell took several hours, limiting the gun's use to only 14 rounds per day. 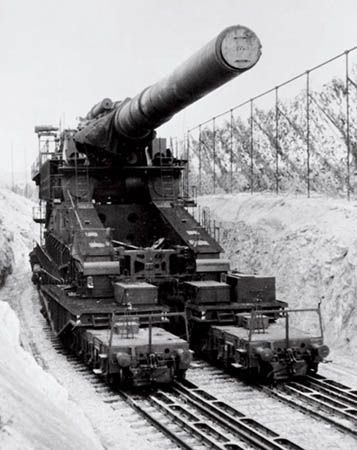