Meet Soborno Bari, The World's Youngest Professor, Who Is Only Eight Years Old.

By Derrick_news.tv (self media writer) | 1 month ago

Some people wait their entire lives for a miracle, but Soborno Bari was born with a natural aptitude, which is nothing short of a miracle. He is an eight-year-old Professor named ‘Soborno Isaac Bari,' after Sir Isaac Newton. He is the world's youngest professor, and he is known as the modern-day Einstein. Soborno is a Bengali-American prodigy and has also authored a book that aims to spread peace and happiness. 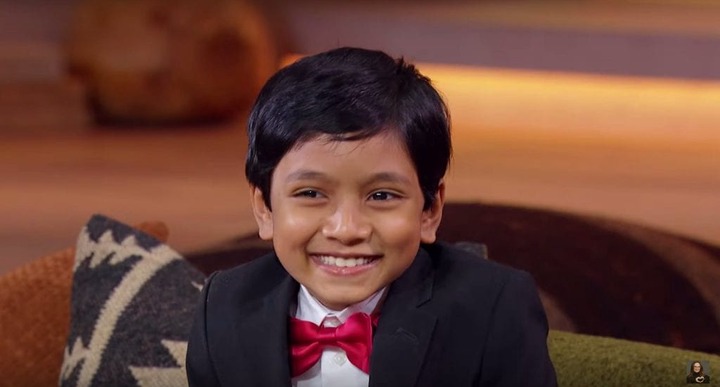 Bari began speaking in complete sentences at the age of six months. His parents noticed he could solve Physics, Math, and Chemistry issues swiftly when he was two years old. They began posting his footage on social media, which drew the attention of certain New York television stations. Soborno, the young prodigy, was then invited by Voice of America (VOA) for an interview and to speak about his work and his brilliant abilities. He is the youngest person ever to be in conversation with VOA.

Soborno’s parents received a message requesting them to change his name to Isaac, after Sir Isaac Newton. Although his parents initially didn’t pay much heed to it, they soon discovered their son’s ability, and he became ‘Soborno Isaac Bari.’ 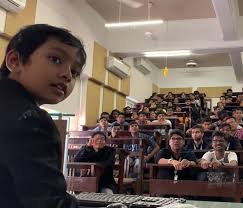 The young genius focuses on helping the current generation of students understand the thrilling side of Mathematics and Science. He wants to spread love among the people. Soborno believes that anybody can become an inventor if they decide not to give up and instead work hard. He has inspired millions of people worldwide through his determination and brilliant thoughts at such a young age. 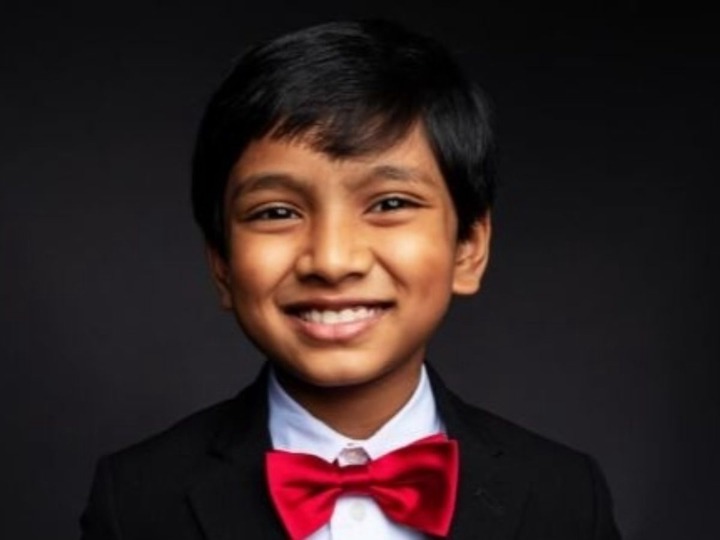 The Global Child Prodigy is the world's first and only organization dedicated to recognizing talents from all around the world. The GCP Awards recognize children who excel in their chosen fields, such as painting, modeling, writing, entrepreneurship, martial arts, music, social work, and so forth.

In January 2020, Soborno Isaac Bari got the Global Child Prodigy Award for his brilliance. He was also named one of the world's Top 100 Child Prodigies.

He has an IQ close to 190, which makes him an very intelligent 8 year old young man.

Content created and supplied by: Derrick_news.tv (via Opera News )

Video: Check Out The Viral Video Two Young Lovers Which Is Trending Online