Dr. Ashitey Trebi-Ollennu: A Ghanaian Who Has Been Working With NASA Since 1999

By LyricalJR (self meida writer) | 18 days

Please tap on the follow button for more news updates 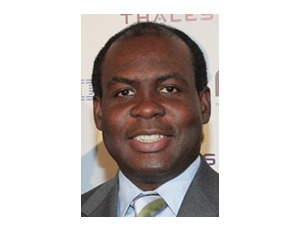 Dr. Ashitey Trebi-Ollennu, is one of the Ghanaians who have been working with National Aeronautics and Space Administration (NASA) since 1999. He is a Ghanaian robotics engineer at the National Aeronautics and Space Administration (NASA). Dr. Ashitey Trebi-Ollennu is well known for the NASA Mars mission, which is the Mars Rover and Insight project. He completed his Secondary School Education at Ghana Secondary Technical School and later moved to the United Kingdom (UK) where he earned his Bachelor in Engineering in Avionics at the Queen Mary University of London in the year 1991. After he had received his Bachelor in Engineering in Avionics, he furthered and earned another degree in Control System Engineering.

He was employed at NASA where he joined the NASA Jet Propulsion Laboratory in 1999. Because of his hard working and Technical know-how skills , he became the leader of the team and helped design the Mars Rover robot that landed on the red planet. He also performed a lot of roles at NASA which includes, Chief of the Instrument Deployment System and Product Delivery Manager. On Monday 26th November 2018, the InSight mission landed on the on Mars (the red planet) and the aim of this mission was to study the Mars underworld.

Dr.Ashitey Trebi-Ollennu established the Ghana Robotics Academy Foundation (GRAF). The reason why he founded this institution was to help inspiring and motivating young Ghanaians in science, engineering and technology to up their game and in 2013, his foundation won the Google RISE Award. This was really a great achievement for the foundation and Ghana. 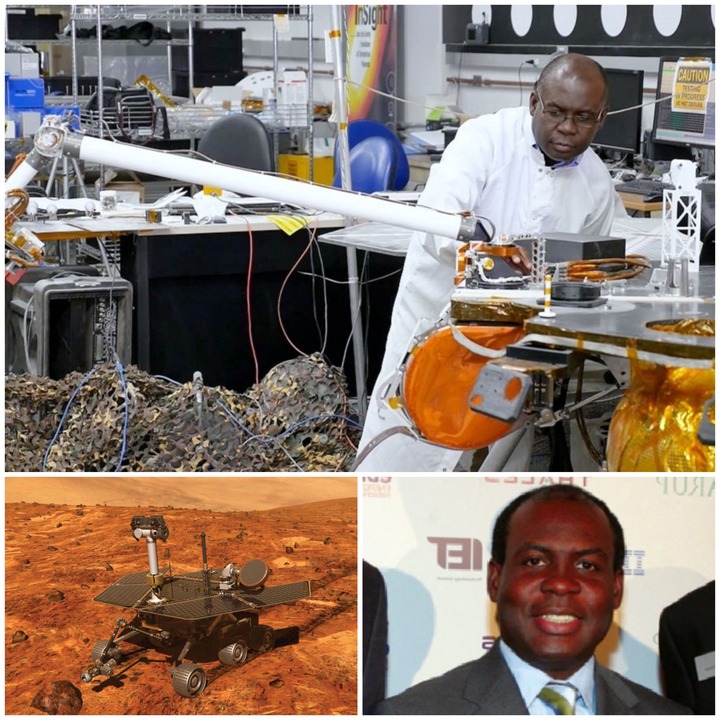 Ashitey Trebi-Ollennu drew his inspiration from the vicinity in which he was living in. He lived close to the airport and was always around airplanes. This motivated him to develop interest in aircraft and space exploration. He father used to be an economist at the Ministry of Finance and because and of his determination, his family flew him outside the country to pursue his dreams which he couldn’t have fulfilled it if he had stayed in the country.

Content created and supplied by: LyricalJR (via Opera News )

Ladies Determine Your Body Shape By Doing The Following

Funny pictures today on the Internet.

Pray at this time for best results no matter your religion.