The Journey Of The Human Race To Mars

Mars, also known as “the red planet” has been explored by humans since 1960. It is the closest planet to Earth in the solar system. In previous past space missions, humans have sent several spacecraft to study Mars. There have been many limitations to why the reality of humans on Mars’ surface has not been yet achieved. The largest factor hindering humans from landing on the surface of the red planet is funding. Sending humans to Mars is a great task and poses real-life threatening dangers to astronauts.

The last time human beings went to the moon was in 1972. Even though there hasn’t been much progress for decades, 2020 will go down as the year everything started to change. There have been rapid developments in technology to send humans to Mars. These developments such as robotic missions in space exploration are putting things in place to have a base on the moon from where humans will be sent to Mars. NASA and SpaceX are space agencies that have big ambitions and plans to achieve them. SpaceX, a private space agency, plans to make life multi-planetary. SpaceX plans to achieve the reality of Mars through a new spacecraft called STARSHIP. 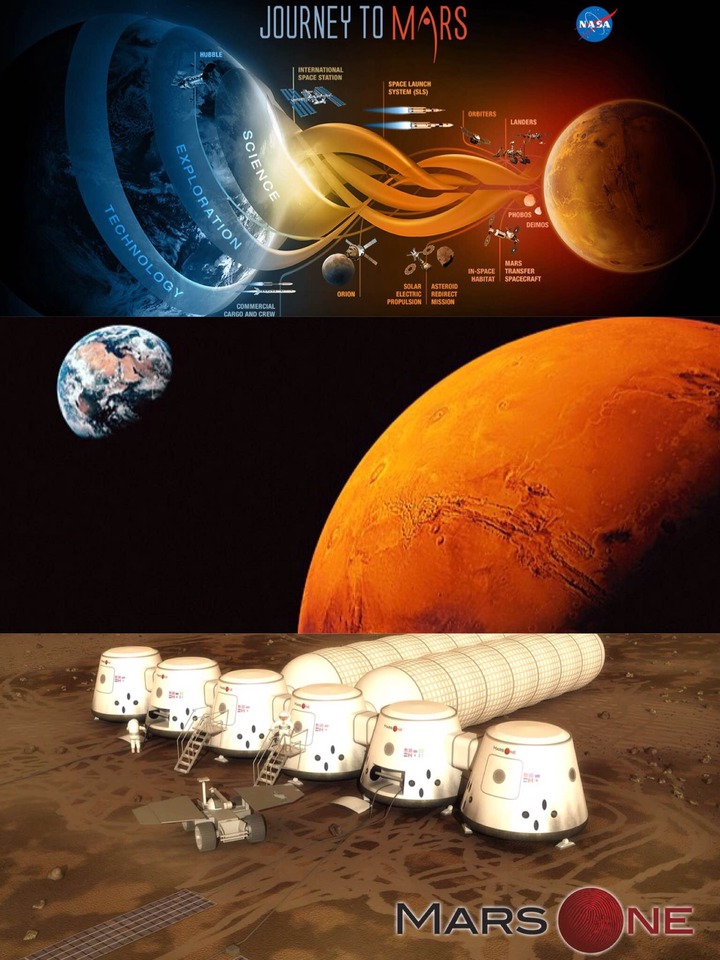 It's hard to grasp the size of Starship. Starship is made up of two parts: the spacecraft is stacked on top of a huge rocket booster called the Super Heavy, together they tower 120 metres high which is a bit longer than a football field and bigger than other super heavy rockets. It can carry up to 100 people and a lot of cargo. Starship is meant to hold a payload of up to 150 metric tonnes.

With this latest development, humanity will achieve this reality in the near future.

If You Want To Earn People's Respect, Wear Any Of These Trendsetting Skirts With Blouse Styles

How To Handle Cheating In A Relationship