By Awineseliseya (self media writer) | 1 year ago

In recent days that the world has advance so much in technology, humanoid robots among others are some of the eye catching techs.

Robots such as Sophia which created by Hanson robotics and unveiled in the year 2016 is an example. 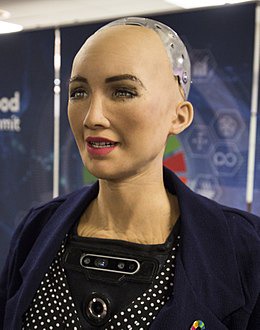 However in the year 2017, Sophia was given a citizenship of Saudi Arabia, it is the first robot to be given legal human rights anywhere in the world.

Sophia said in a speach that " I am very honored and proud of this unique distinct. This is historical to be the first robot in the world to be recognized with a citizenship."

Sophia to an extent of intelligence has a sense of humor. When Sorkin asked "are you happy to be here", she said, " I am always happy when surrounded by smart people who happen to be rich and powerful.

She expressed her interest in living and working with humans.

According to Hanson robotics, Sophia was intentional designed to look like Audrey Hepburn.

She is however not the only humanoid robots, one of the many remaining is Erica.

Erica was made by Japanese scientists Hiroshi Ishiguro and Kohei Ogawa. 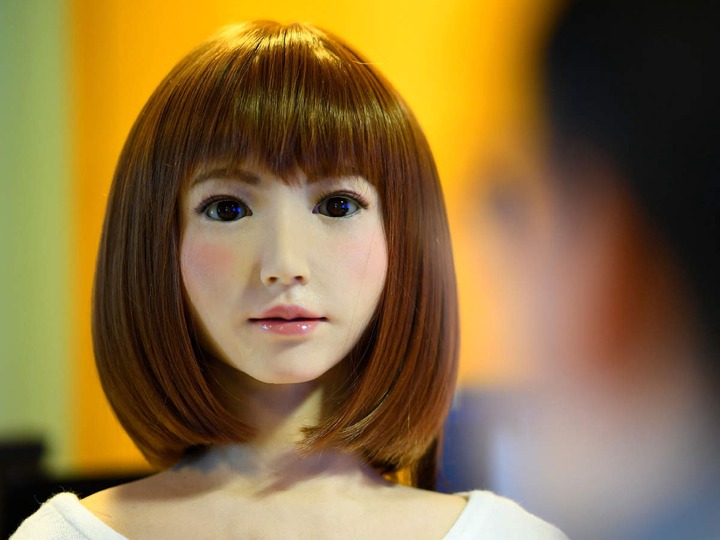 It is the first Al actor starring in a science fiction movie. According to the wall screen journalism, Erica may soon become the next Tv news anchor in Japan.

There are other seven popular humanoid robots named; Ocean One, Nao, Petman, Robear, pepper and ATLAS. 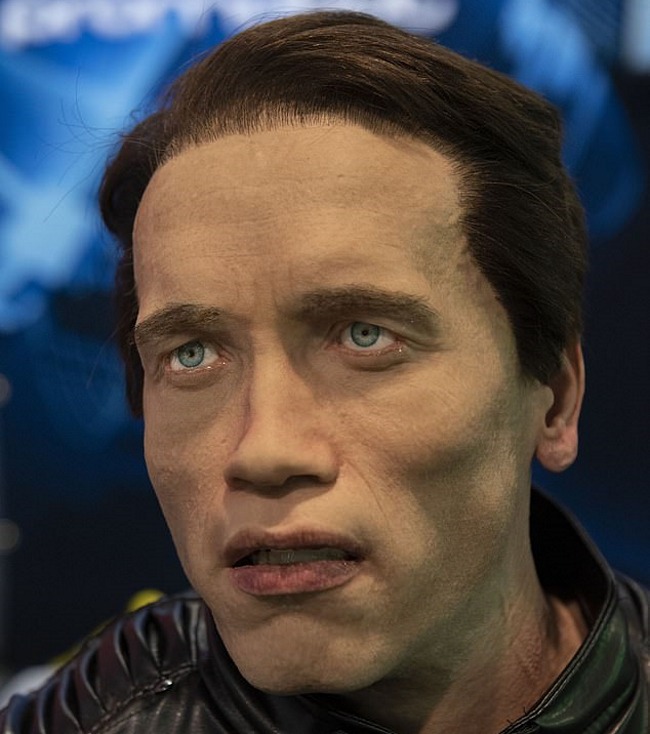 The image above is a robot like Arnold Swazznegger an American actor.

These robots are very good in facial expressions and understands human emotions.

There are also other forms of humanoid robots such as the sex robots or sexbots. 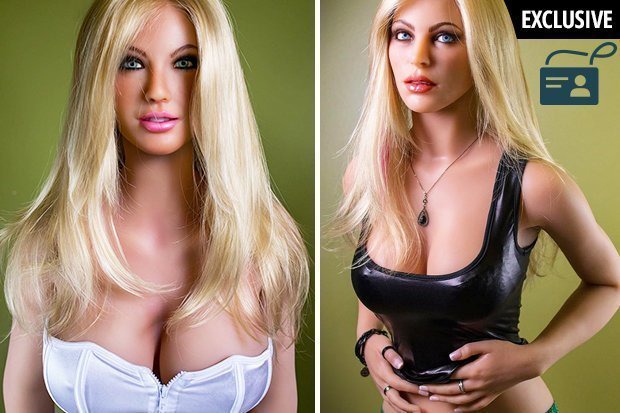 Content created and supplied by: Awineseliseya (via Opera News )