By JusticeEdem (self media writer) | 1 year ago

Dichlorodiphenyltrichloroethane, commonly known as DDT, is a colorless, tasteless, and almost odorless crystalline chemical compound,an organochloride. Originally developed as an insecticide, it became infamous for its environmental impacts. DDT was first synthesized in 1874 by the Austrian chemist Othmar Zeidler.

DDT's insecticidal action was discovered by the Swiss chemist Paul Hermann Müller in 1939. DDT was used in the second half of World War II to limit the spread of the insect-born diseases malaria and typhus among civilians and troops. Müller was awarded the Nobel Prize in Physiology or Medicine in 1948 "for his discovery of the high efficiency of DDT as a contact poison against several arthropods".

By October 1945, DDT was available for public sale in the United States. Although it was promoted by government and industry for use as an agricultural and household pesticide, there were also concerns about its use from the beginning.

Opposition to DDT was focused by the 1962 publication of Rachel Carson's book Silent Spring. It talked about environmental impacts that correlated with the widespread use of DDT in agriculture in the United States, and it questioned the logic of broadcasting potentially dangerous chemicals into the environment with little prior investigation of their environmental and health effects. The book cited claims that DDT and other pesticides caused cancer and that their agricultural use was a threat to wildlife, particularly birds.

Although Carson never directly called for an outright ban on the use of DDT, its publication was a seminal event for the environmental movement and resulted in a large public outcry that eventually led, in 1972, to a ban on DDT's agricultural use in the United States. In 2021, over 27,000 barrels of DDT have been found 12 miles off the coast of Los Angeles at an ocean dump site. This was allowed under the Ocean Dumping act established in 1972. The site is currently (4/28/2021) under investigation for toxicity to marine mammal and human life. 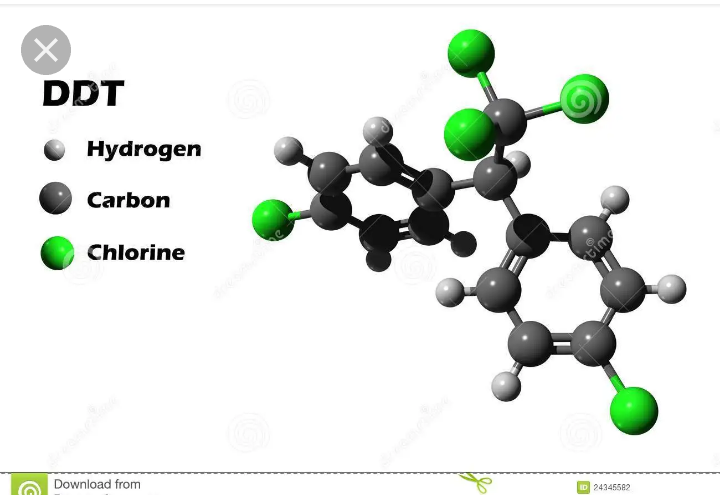 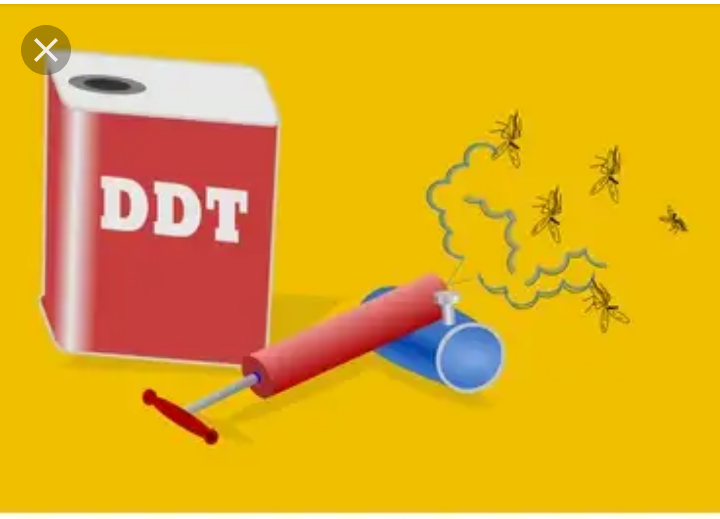