Did You Know Albert Einstein Never Spoke Until He Was Five?

By SirYorm (self meida writer) | 26 days 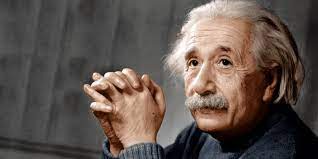 Regarded by many as the most brilliant and influential scientist of the 20th century, Albert Einstein was a late talker and couldn't speak full sentences until he was five years old. He was also dyslexic, that is he had difficulty reading_ it was not until age seven when he could finally read. His teacher had described him as "mentally slow, unsociable and adrift forever in his foolish dreams." 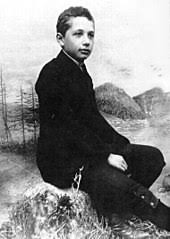 Nevertheless, Einstein excelled at math and physics from a young age, reaching a mathematical level years ahead of his peers. Even his tutor Max Talmud said he had attained mathematical heights which he could not follow. Certain historians also lay claim to the fact that although Einstein's guardians feared he might never learn to speak, he had uttered some words when he was two and a half years old. Einstein is said to have uttered  “Yes, but where are its wheels?” when he was told of the arrival of a little sister with whom he could play_ he had uttered those words in disappointment as he thought his little sister to be some kind of toy. 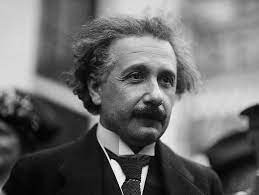