Check out the three type of rocks and what they are used for. 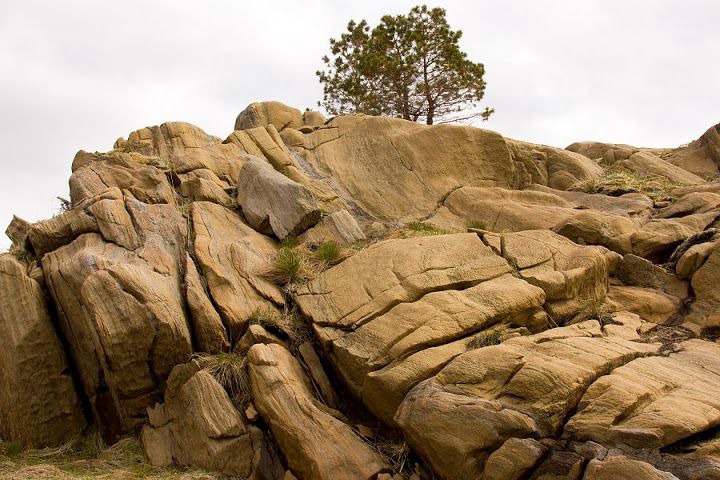 Igneous rock (derived from the Latin word ignis meaning fire), or magmatic rock, is one of the three main rock types, the others being sedimentary and metamorphic. Igneous rock is formed through the cooling and solidification of magma or lava. 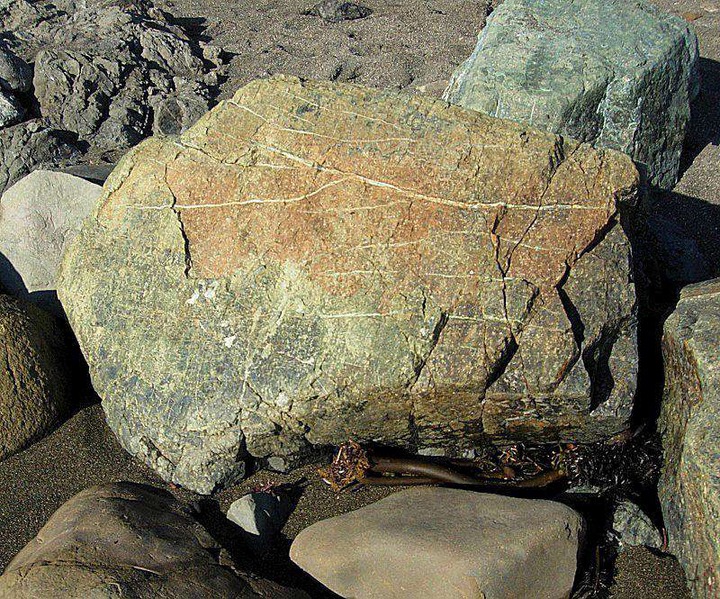 The magma can be derived from partial melts of existing rocks in either a planet's mantle or crust. Typically, the melting is caused by one or more of three processes: an increase in temperature, a decrease in pressure, or a change in composition. 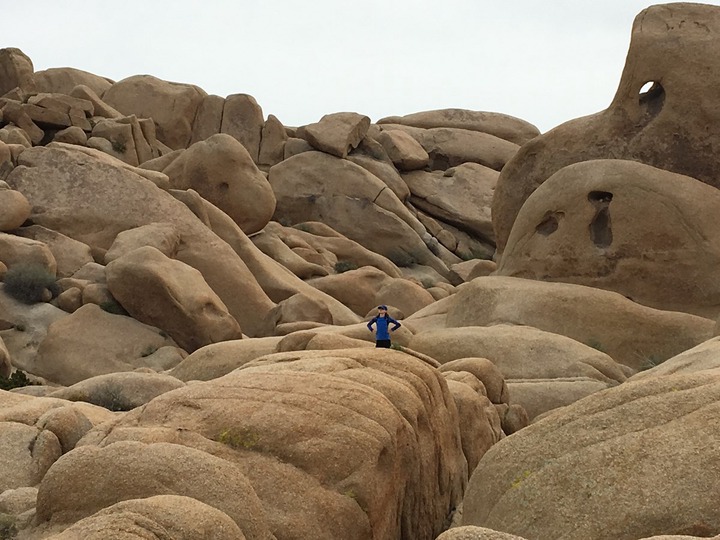 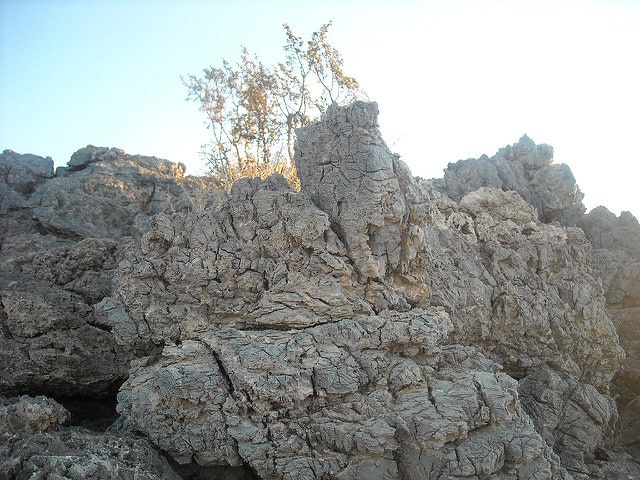 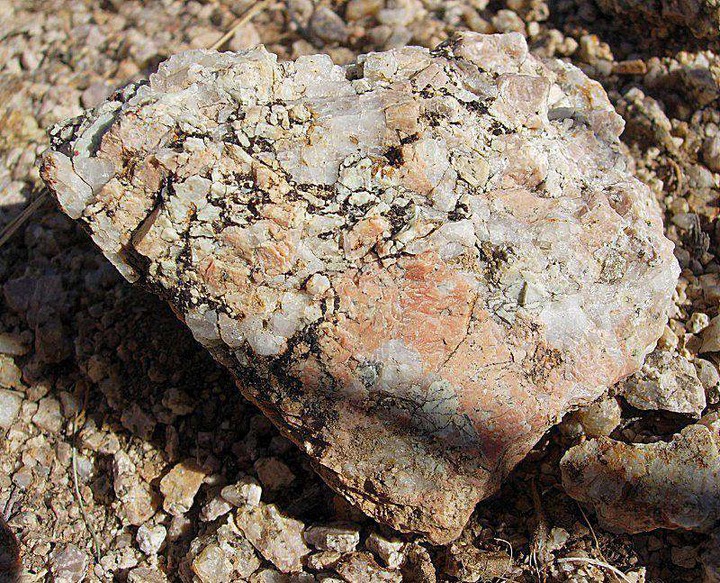 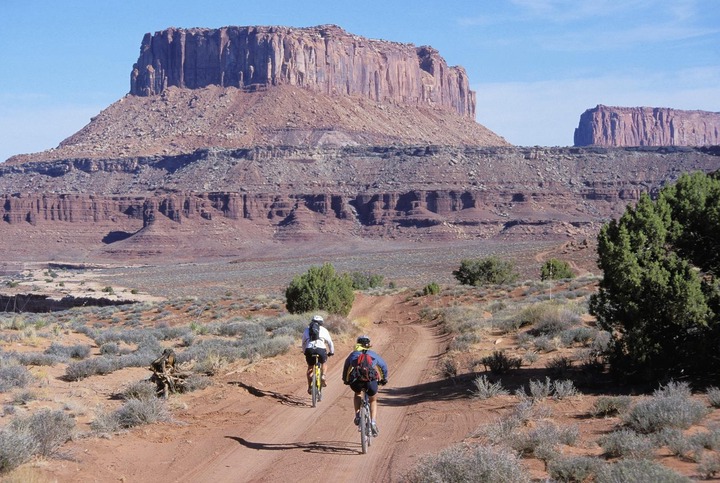 Sedimentary rocks are types of rock that are formed by the accumulation or deposition of mineral or organic particles at the Earth's surface, followed by cementation. Sedimentation is the collective name for processes that cause these particles to settle in place. 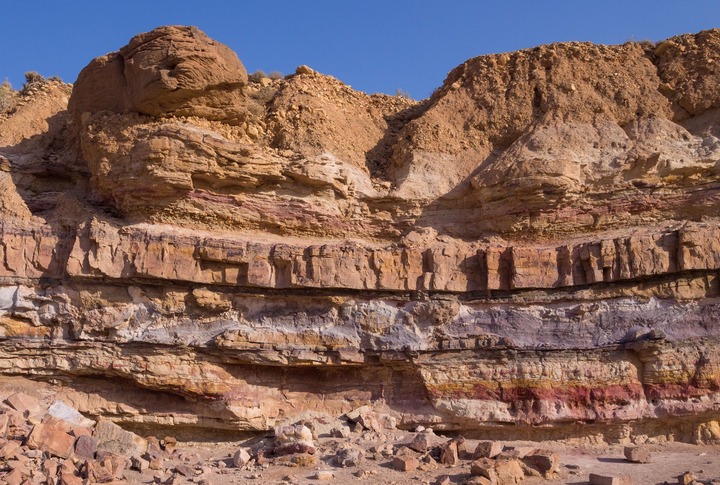 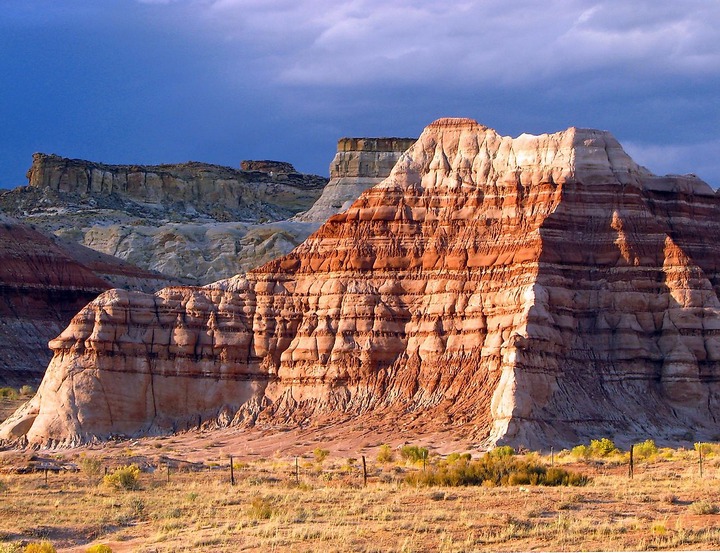 The geological detritus is transported to the place of deposition by water, wind, ice or mass movement, which are called agents of denudation. 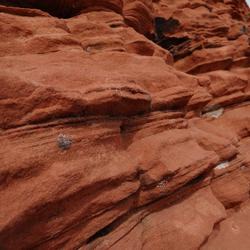 Biological detritus was formed by bodies and parts (mainly shells) of dead aquatic organisms, as well as their fecal mass, suspended in water and slowly piling up on the floor of water bodies (marine snow). Sedimentation may also occur as dissolved minerals precipitate from water solution. 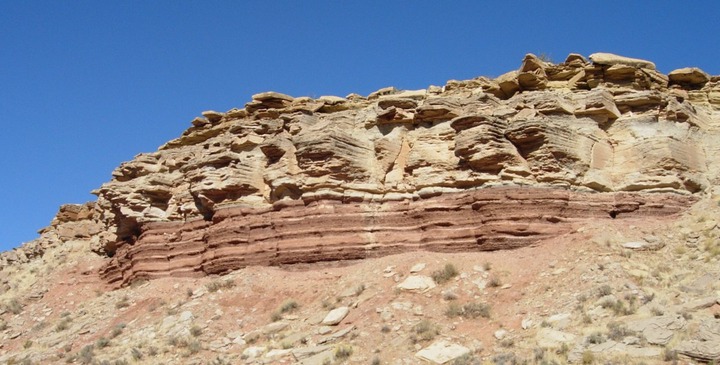 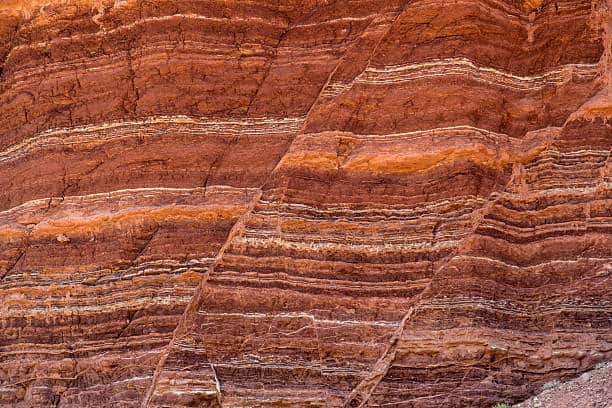 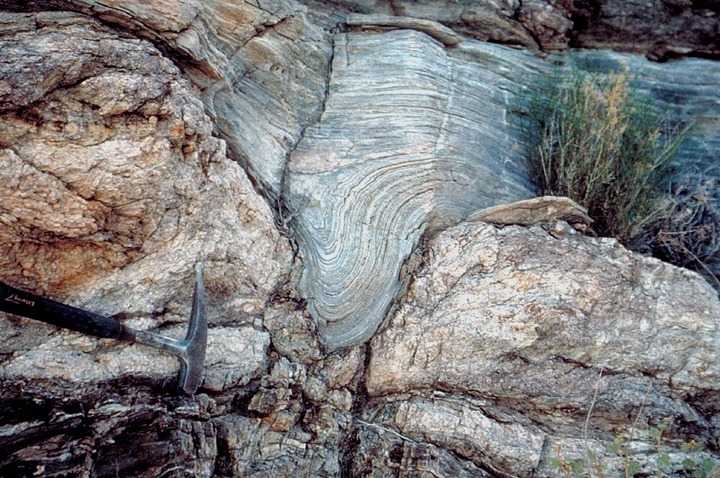 Metamorphic rocks arise from the transformation of existing rock to new types of rock, in a process called metamorphism. The original rock (protolith) is subjected to temperatures greater than 150 to 200 °C (300 to 400 °F) and, often, elevated pressure (100 megapascals (1,000 bar) or more), causing profound physical or chemical changes. 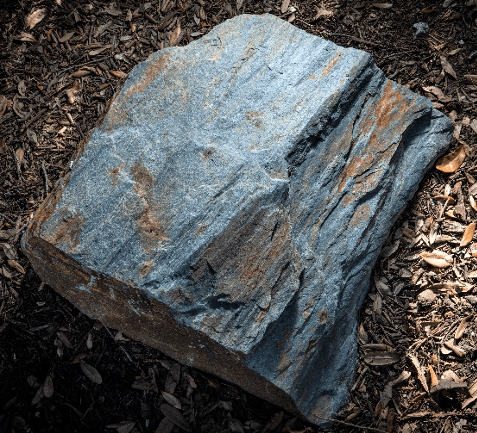 During this process, the rock remains mostly in the solid state, but gradually recrystallizes to a new texture or mineral composition. The protolith may be a sedimentary, igneous, or existing metamorphic rock. 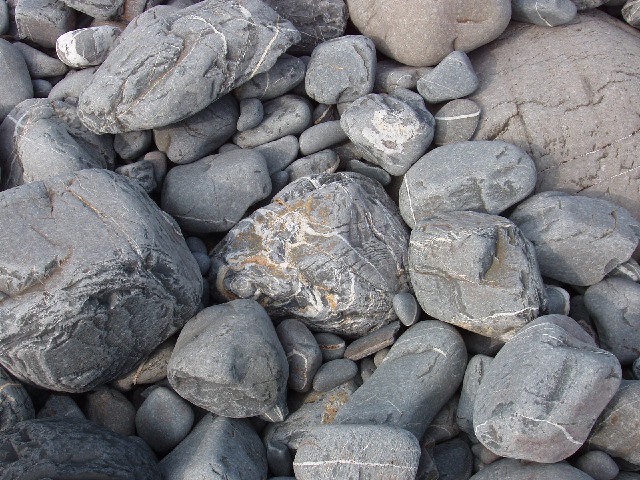 Metamorphic rocks make up a large part of the Earth's crust and form 12% of the Earth's land surface. They are classified by their protolith, their chemical and mineral makeup, and their texture.

They may be formed simply by being deeply buried beneath the Earth's surface, where they are subject to high temperatures and the great pressure of the rock layers above. They can also form from tectonic processes such as continental collisions, which cause horizontal pressure, friction and distortion. 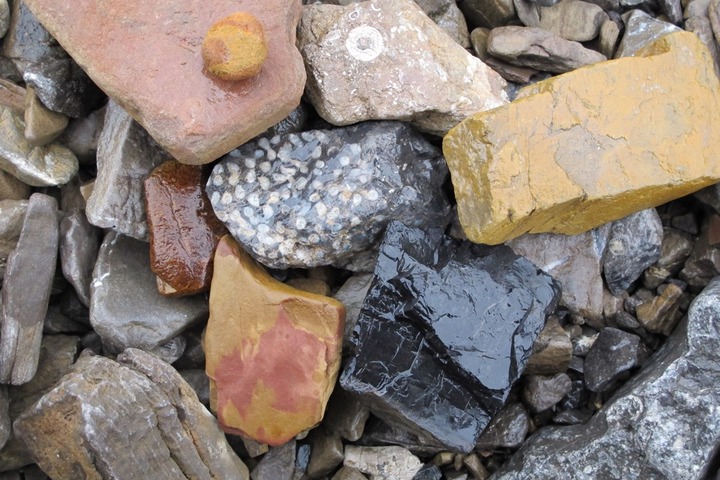 Metamorphic rock can be formed locally when rock is heated by the intrusion of hot molten rock called magma from the Earth's interior. The study of metamorphic rocks (now exposed at the Earth's surface following erosion and uplift) provides information about the temperatures and pressures that occur at great depths within the Earth's crust. 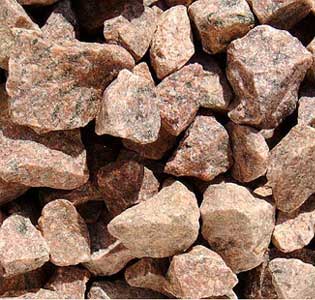 Prof. Kwaku Azar Demands Accounting Of The $10M Street Lights Project, As Streets Are In Darkness.