China to build solar power plant in space in 2028.

By Usherbrown (self media writer) | 2 months ago

China has brought forward by two years its program to launch a solar power plant in space that will beam energy back down to Earth. 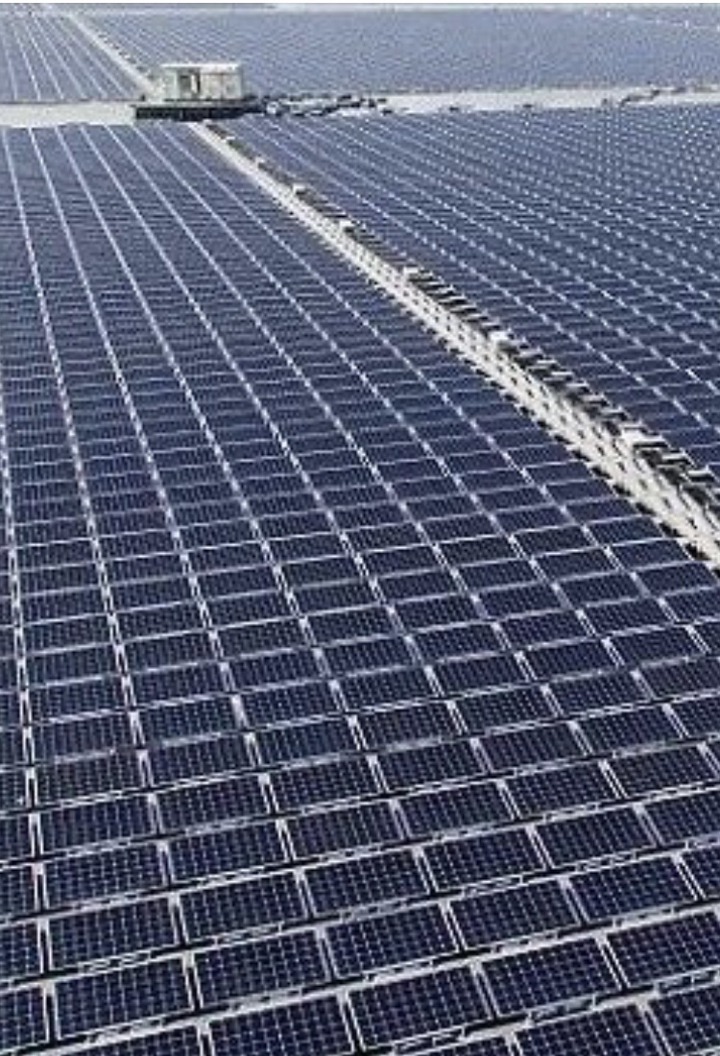 The first launch for the construction of China’s solar power project in space has been scheduled for 2028 – two years earlier than originally planned – when a trial satellite orbiting at a distance of around 400km will test the technology used to transmit energy from the power plant to Earth.

This satellite will “convert solar energy to microwaves or lasers and then direct the energy beams to various targets, including fixed locations on Earth and moving satellites” according to the South China Morning Post. It would have a 10kW power output.

The Chinese government’s updated plans reportedly include the building of the power station in four stages. Two years after the initial launch, the programme will send a more powerful satellite to conduct further tests. The extended power plant would be able to distribute 10MW to “certain military and civilian users” by 2035.

By 2050, the Asian nation hopes to be able to send enough commercially affordable power from the space station to be comparable to that of a current nuclear plant.

The technology, detailed in a paper published in the journal Chinese Space Science and Technology, involves the transformation of solar energy into microwave radiation that can be transmitted to receivers located on Earth. Doing so will, however, require maintaining an antenna hundreds or thousands of metres long — amid threats of solar wind turbulence and asteroid strikes.

This is not the first time that this technology has been proposed, but it will be the first to be put into practice.

A similar energy project had been proposed by Nasa more than two decades ago but was never developed. In addition, the UK has also commissioned independent research supporting a £16bn British version of a solar power station in orbit by 2035.

Satellites in geosynchronous orbit receive sunlight for more than 99 per cent of the time - and at a much greater intensity than solar panels on Earth, making them a much more efficient source of energy, according to the research commissioned for the UK project.

Orbiting solar power plants would also be able to deliver energy 24 hours a day, at any time of year and regardless of the weather.

Content created and supplied by: Usherbrown (via Opera News )