Humans need to be careful of these animals (see photos)

Some creatures that go unnoticed in our surroundings are among the top human killers. Some of these creatures attack people directly with their venom, while others infect humans with deadly diseases. It is critical that we consider the threats that these underappreciated species pose to our survival. I'd like to discuss a few of these organisms: 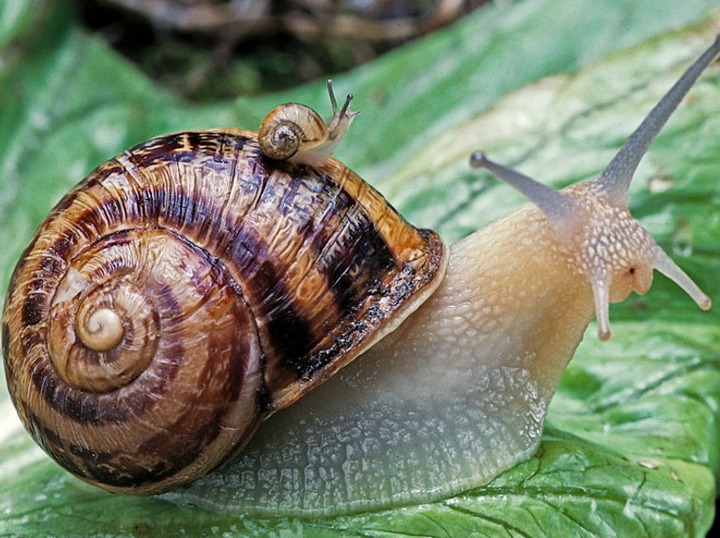 Snails are molluscs that belong to the mollusk family. They crawl around in human environments and are used to prepare a delicacy that is both tasty and nutritious for humans in different cultures. Fresh water snails, on the other hand, are responsible for a significant number of deaths because they bear the lava of a flat worm that threatens humans when they reach water or ponds where these species live, causing a disease known as Bilharzia or Schistosomaisis.

When a snail feeds on human or animal feces containing these worms, it becomes a schisoma carrier. Schisoma is a parasitic worm that attacks the liver and bladder of humans, causing fever, headaches, and blood in the urine. Every year, this disease kills an estimated 200 thousand people around the world.

Snakes are just another organism that kills a large number of people per year. Snakes, according to BBC.com, are the second most common killers of humans after fellow humans. Every year, an estimated 50,000 people are killed by snake bites. 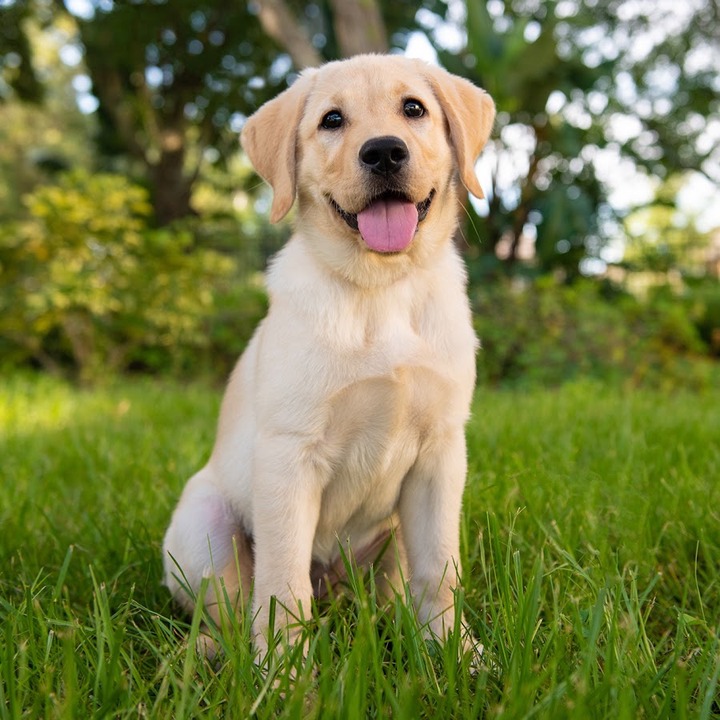 While dogs are regarded as human companions, they are responsible for a significant number of deaths worldwide each year. Dog bites cause rabies in their victims' bodies. This is more common in Africa and India, where there are still stray dogs carrying rabies. Rabbies disease is spread by dog bites infected with the same virus. When dealing with dogs that have not been fully vaccinated against rabies, extreme caution is advised. 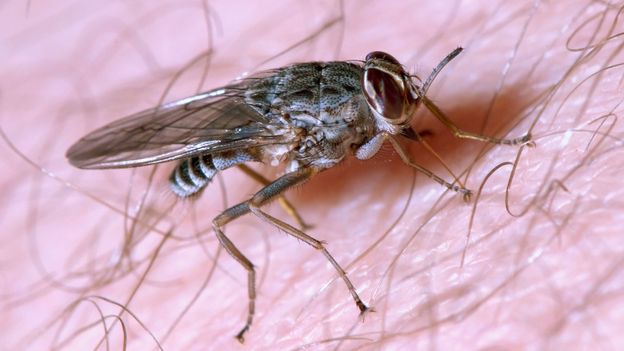 Another flying insect that is unquestionably harmful to humans is the tsetse fly. Trypanosomiasis, also known as sleeping sickness, is caused by their bites. According to BBC.com, this disease claims the lives of 10,000 people a year. 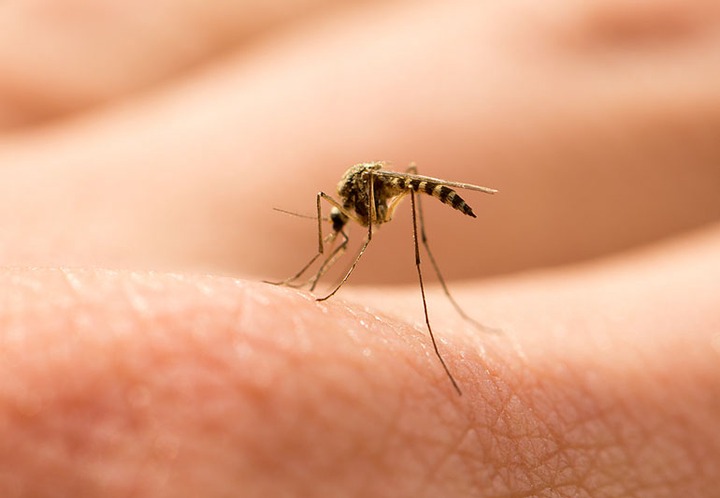 Mosquitoes are by far the most harmful species that exist in our environment. They are considered or rated to be the greatest killers of human beings, despite their negligence. Mosquitoes kill an estimated 1 million people per year, according to BBC.com. Mosquitoes spread plasmodium into people's bodies through their bites. Humans contract malaria as a result of these bites. Malaria affects an estimated 200 million people worldwide each year, killing about 750 thousand people. Yellow fever, dengue fever, and encephalitis are other diseases spread by mosquito bites. According to these claims, mosquitoes kill an estimated 250 thousand people per year, totaling 1 million people.