Why Did An Entire Town Turn into Vampires?

By BizzyBody (self meida writer) | 6 days The people of Rhode Island Connecticut, in 19th century New England were consumed by a mysterious disease, that decimated communities at an alarming rate. This disease which was erroneously called the consumption disease, due to the terrible weigh loss, that victims had to endure, before their untimely demise, usually started with just one family member getting infected. With a lack of understanding as to how this disease worked, palliative care which was given to these unfortunate patients, were clearly not enough, as family members continued to observe their loved "eaten away" from the inside out until they became a corpse,then the rest of the family would follow. All enduring the excruciating pain and dread that accompanied this disease.

Before long, whispers turned into rumours, and murmurings, as people began to notice this pattern. A petition was sent to the Rhode island scientific committee, who postulated a rather absurd conclusion that, this "consumption disease", was a result of the dead relatives sucking out the life force out of the living relatives. Without much opposition to this theory, people clearly accepted this conclusion and sought cremate the infected corpses with holy water and rosaries. 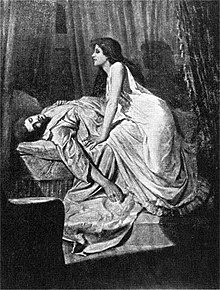 In 1921, science had advanced past this theory of vampirism. And the disease had been named Tuberculosis, "affectionately" known as TB. Two french scientists, Calmette and Guerin, developed the BCG vaccine that went on to protect a lot more people from contracting TB. The years that followed saw a lot of research channeled into understanding the mechanism of action of TB. As an estimated 1.5 million people had already been killed even with the development of the BCG vaccine. And also a staggering 1.7 million people left infected with it, which is a massive 23% of the entire global population. 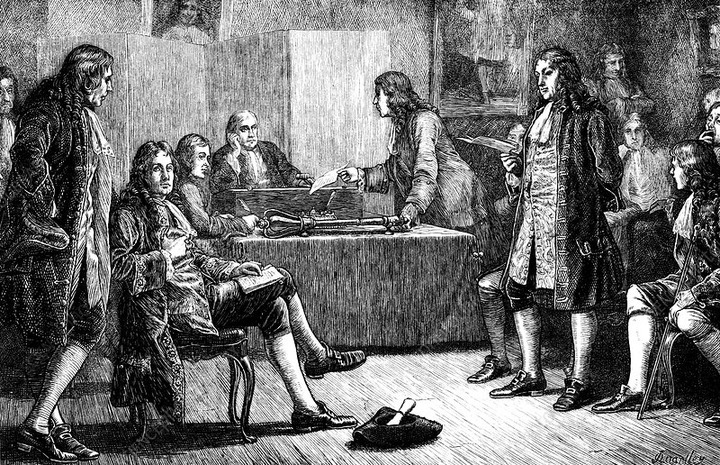 The world has clearly advanced past the days when 18th century physicians, who did not understand how this disease "worked", were prescribing unconventional therapies such as horse riding, drinking a concoction of blood, coconut water and sugar or even excessive drinking of alcohol, which might not have cured TB, but would have certainly helped the patient forget about it. 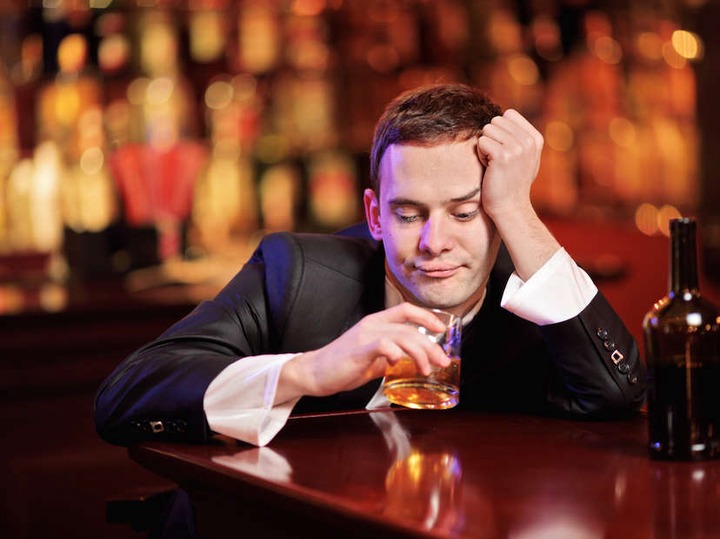 So the next time, you decide to take a glass of alcohol, remember acknowledge that, had it not been for science, you wouldn't have been enjoying this luxury at bar, but rather a hospital. Thank you for reading.

Content created and supplied by: BizzyBody (via Opera News )