Gustav Robert Kirchhoff (German) 12 March 1824 – 17 October 1887) was a German physicist who contributed to the fundamental understanding of electrical circuits, spectroscopy, and the emission of black-body radiation by heated objects.

Gustav Kirchhoff was born on 12 March 1824 in Königsberg, Prussia, the son of Friedrich Kirchhoff, a lawyer, and Johanna Henriette Wittke.His family were Lutherans in the Evangelical Church of Prussia. He graduated from the Albertus University of Königsberg in 1847 where he attended the mathematico-physical seminar directed by Carl Gustav Jacob Jacobi,[4] Franz Ernst Neumann and Friedrich Julius Richelot. In the same year, he moved to Berlin, where he stayed until he received a professorship at Breslau. Later, in 1857, he married Clara Richelot, the daughter of his mathematics professor Richelot. The couple had five children. Clara died in 1869. He married Luise Brömmel in 1872. 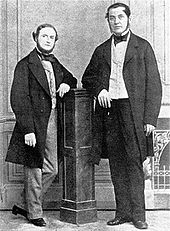 Kirchhoff formulated his circuit laws, which are now ubiquitous in electrical engineering, in 1845, while still a student. He completed this study as a seminar exercise; it later became his doctoral dissertation. He was called to the University of Heidelberg in 1854, where he collaborated in spectroscopic work with Robert Bunsen. In 1857 he calculated that an electric signal in a resistanceless wire travels along the wire at the speed of light.[6][7] He proposed his law of thermal radiation in 1859, and gave a proof in 1861. Together Kirchhoff and Bunsen invented the spectroscope, which Kirchhoff used to pioneer the identification of the elements in the Sun, showing in 1859 that the Sun contains sodium. He and Bunsen discovered caesium and rubidium in 1861.[8] At Heidelberg he ran a mathematico-physical seminar, modelled on Franz Ernst Neumann's, with the mathematician Leo Koenigsberger. Among those who attended this seminar were Arthur Schuster and Sofia Kovalevskaya.

He contributed greatly to the field of spectroscopy by formalizing three laws that describe the spectral composition of light emitted by incandescent objects, building substantially on the discoveries of David Alter and Anders Jonas Ångström (see also: spectrum analysis). In 1862 he was awarded the Rumford Medal for his researches on the fixed lines of the solar spectrum, and on the inversion of the bright lines in the spectra of artificial light.[a] In 1875 Kirchhoff accepted the first chair dedicated specifically to theoretical physics at Berlin.

He also contributed to optics, carefully solving the wave equation to provide a solid foundation for Huygens' principle (and correct it in the process).[10][11]

In 1884 he became foreign member of the Royal Netherlands Academy of Arts and Sciences.[12]

Kirchhoff died in 1887, and was buried in the St Matthäus Kirchhof Cemetery in Schöneberg, Berlin (just a few meters from the graves of the Brothers Grimm). Leopold Kronecker is buried in the same cemetery.

Kirchhoff's first law is that the algebraioscopy, electrical circuits, and thermochemistry. The Bunsen–Kirchhoff Award for spectroscopy is named after him and his colleague, Robert Bunsen.Here are some of his pictures.... 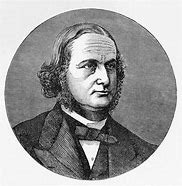 Gustav Kirchhoff Gustav Robert Kirchhoff Johanna Henriette Wittke.His Kirchhoff Lutherans
Opera News is a free to use platform and the views and opinions expressed herein are solely those of the author and do not represent, reflect or express the views of Opera News. Any/all written content and images displayed are provided by the blogger/author, appear herein as submitted by the blogger/author and are unedited by Opera News. Opera News does not consent to nor does it condone the posting of any content that violates the rights (including the copyrights) of any third party, nor content that may malign, inter alia, any religion, ethnic group, organization, gender, company, or individual. Opera News furthermore does not condone the use of our platform for the purposes encouraging/endorsing hate speech, violation of human rights and/or utterances of a defamatory nature. If the content contained herein violates any of your rights, including those of copyright, and/or violates any the above mentioned factors, you are requested to immediately notify us using via the following email address operanews-external(at)opera.com and/or report the article using the available reporting functionality built into our Platform 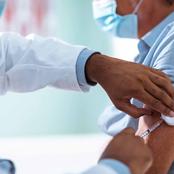 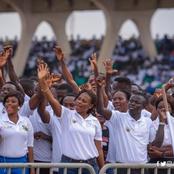 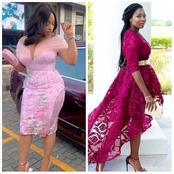 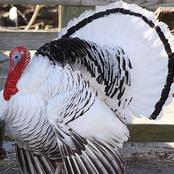 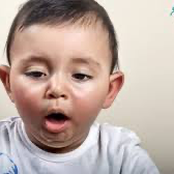 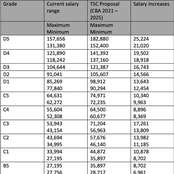 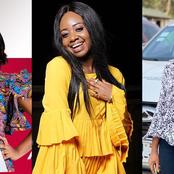 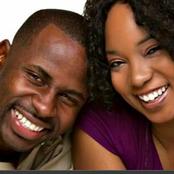 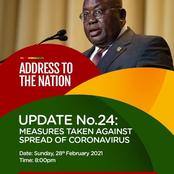 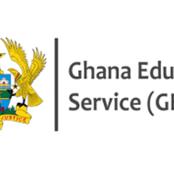