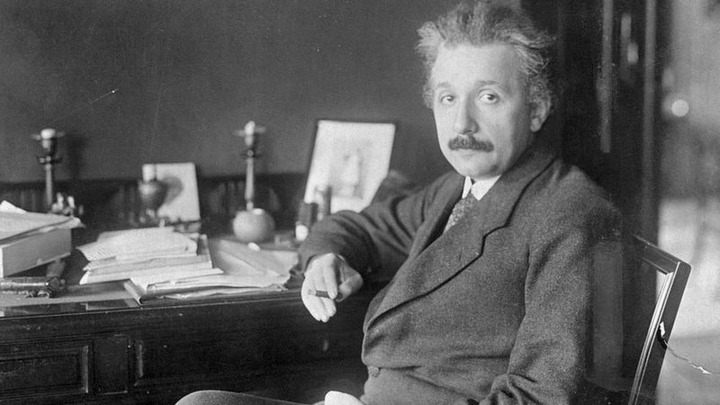 A letter written by Albert Einstein containing his most famous equation, E=mc2, has sold at auction in the US for more than $1.2m (£850,000) equivalent to Ghc5,989,825.16 in Ghana Cedis three times more than had been expected.

Experts believe there are only three known examples of the equation in the physicist's handwriting. The equation was first published in 1905 by Einstein in a scientific paper. 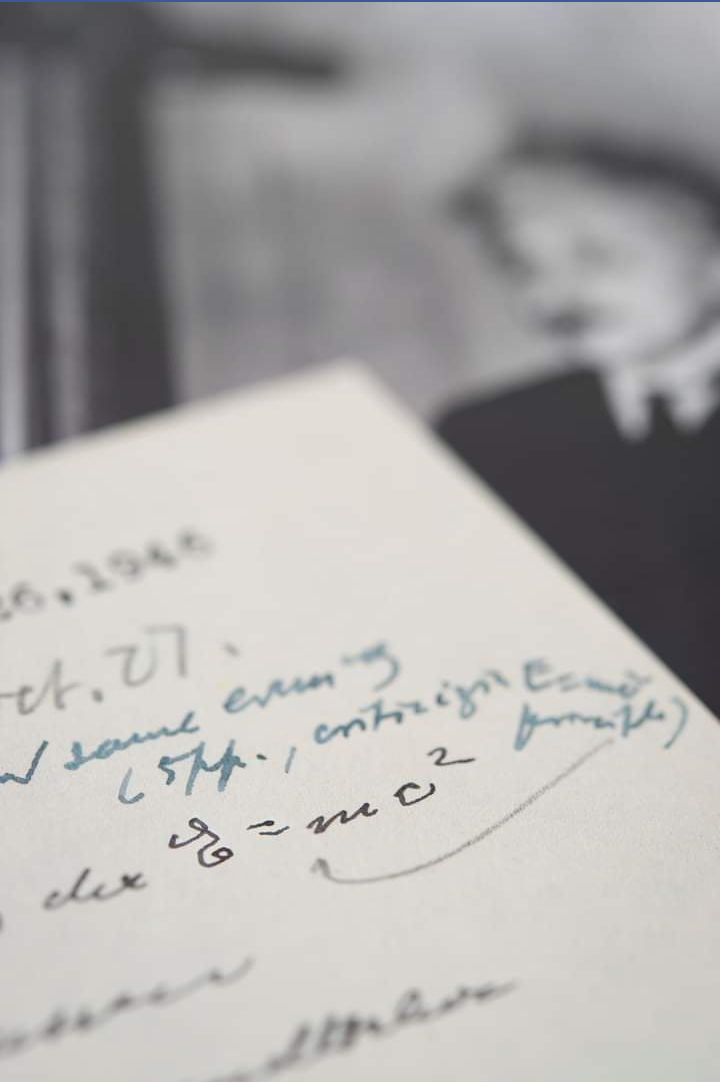 It explains the interchangeability of energy and mass when a body moves at the speed of light.

It is believe to be the only example of the equation in a private collection and only became public recently.

It's very important letter from both a holographic and a physics point of view," RR Auction said in a statement, calling it "the most well-known equation ever set forth".

The one page letter in German is dated 26 October 1946 and addressed to Polish-American physicist Ludwik Silberstein, who challenged some of Einstein's theories. And was part of his personal archives was sold recently.

According to the Associated Press news agency, the letter were sold by his descendants.

Check Out Photos Of This 33 Year Old Plus Size Model, Mercedes Morr, With Her Massive Body Shape