4 animals that can live forever than humans.

By PrincessVibes (self meida writer) | 27 days

Immortality literally means everlasting life, which is to live forever, and the ability to do so is something that many people throughout history have wished to possess.

The thought of living forever is so tempting that many people have tried to figure out how to do it, but the secret of immortality has remained a mystery to mankind even up to now.

Scientists and physicians have tried over the years to discover a way for humanity to live forever, but their attempts have yielded no results but rather, they have only discovered a way for humans to delay the process of old age, which is an unavoidable part of existence.

But what if there are other creatures or animals that could live forever?

That's what we're going to look at today: animals that can live forever than humans. 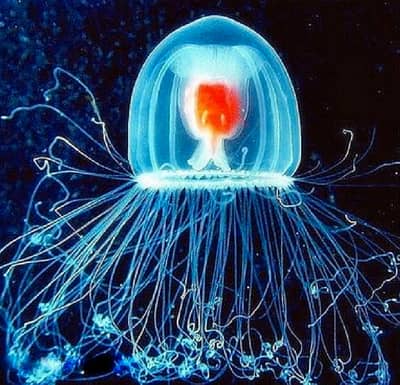 Turritopsis dohrnii, also known as the immortal jellyfish, is a form of jellyfish that can live forever without dying. These small jellyfish can prevent themselves from dying by reversing their aging process.

They can be found in oceans all over the world. When they get sick or are threatened with death, they literally turn into an infant, and develop back into an adult jellyfish when the threat is over. And they can go on doing this indefinitely without dying. 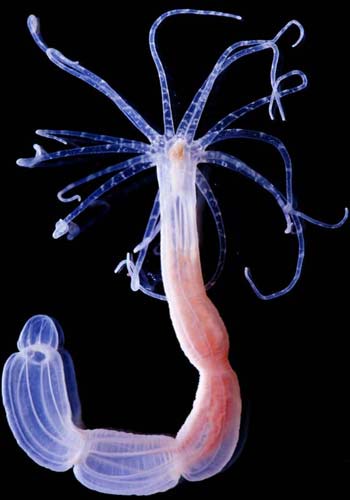 These small animals, which mostly live in freshwater, do not seem to age or die at all due to their ability to constantly renew their cells, which keeps them forever young. 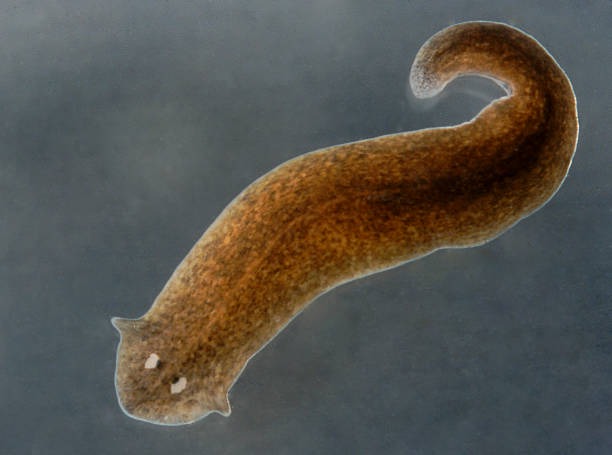 Flatworms, also known as planarians, are small creatures that can be found in freshwater all over the world. Flatworms can regenerate even after being cut into bits. When a flatworm is cut in half, each half grows into a new flatworm. This ability also allows them to rebuild damaged body tissue and to live indefinitely. 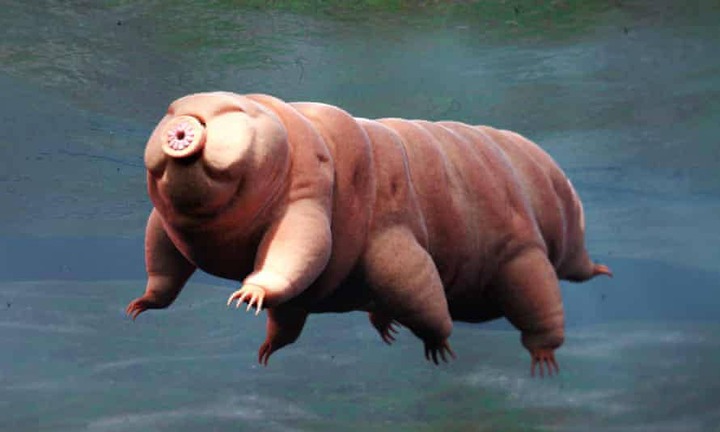 Tardigrades, also known as water bears, are eight-legged creatures that can live for thousands of years or even indefinitely by entering a state known as cryptobiosis, in which their metabolism stops.

According to research, tardigrades can survive for 30 years without food or water, and they can also survive in harsh environments such as the deep ocean, outer space, and areas with temperatures as low as absolute zero

Men die more than women in a car accidents, see why