The Atlantic Ocean And The Pacific Ocean Does Not Mix.

Did You Know That The Atlantic Ocean And The Pacific Ocean Does Not Mix?

If the answer is no then stay tune and read this article for detailed explanation about why these parts does not mix. 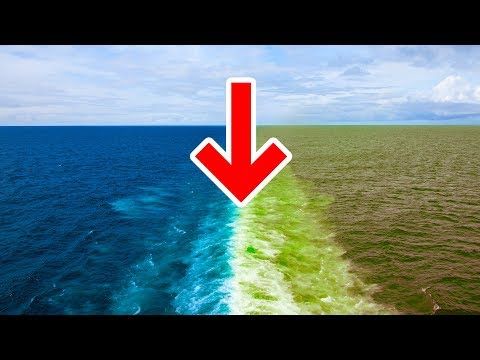 So, when you look at the seas and the oceans on a map, you might think that they just flow into each other. It seems like there's only one big ocean, and people just gave names to its parts. 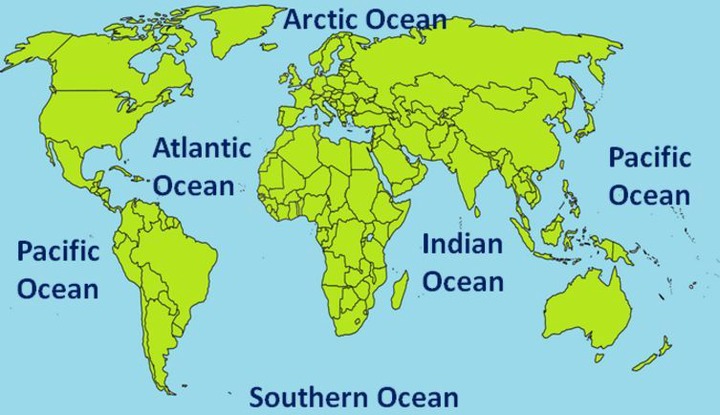 You will be amazed how vivid the borders between them are.

The border between the Pacific and the Atlantic Ocean, is like a line between two worlds. It looks as if the two oceans meet at an invisible wall which does not let them flow into each other and mix their waters. 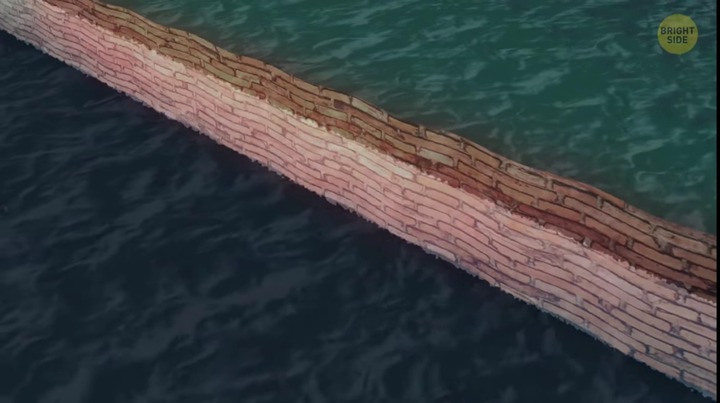 Why on earth does it happen? We know for sure there's no invisible wall inside, and water is water. What could interfere with its mixing?

The thing is that water can be different too. The Atlantic and the Pacific Ocean have different density an chemical make-up, the level of salinity and other qualities. One can see by their color that they are far from being the same. 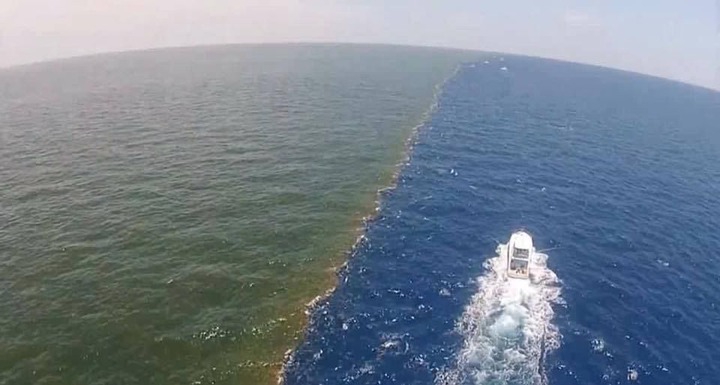 The borders between two bodies of water with different physical and biological characteristics are known as Ocean clines.

Haloclines - borders between waters with salinity - are the most spectacular, and this is what we see when the Pacific and the Atlantic Oceans meet. 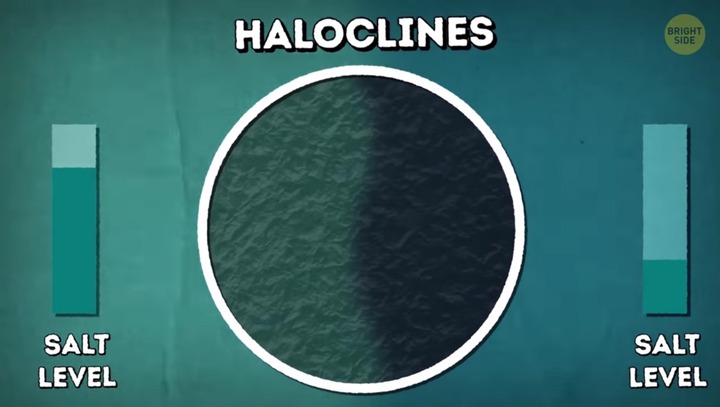 The famous explorer Jaques Cousteau found this when he was deep diving in the straight of Gibraltar. 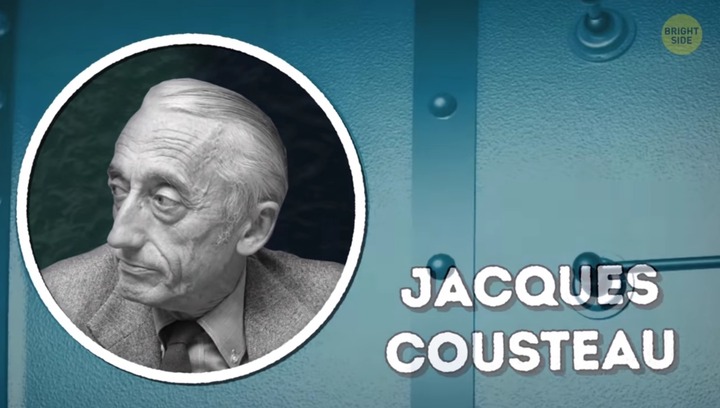 He found that the layers of waters with different salinity looked like they were divided with a transparent film, and each layer had its own flora and fauna. 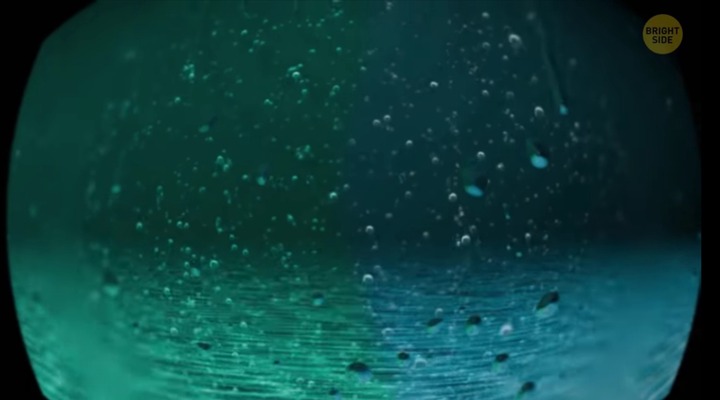 Haloclines appear when water in one ocean or sea, is at least five times saltier than in the other. 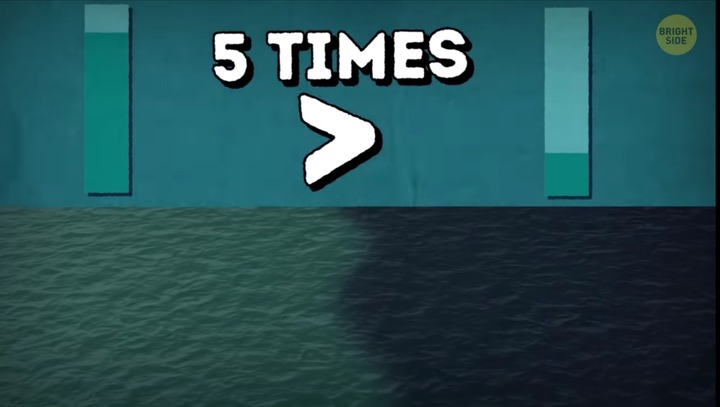 If you remember a couple of basic things from physics, you might argue that a denser liquid should finally end up lower and less dense liquid higher. If that were true, then the boarder between the two oceans will look not like a vertical line but as a horizontal one, and the difference between their salinity would become less obvious the closer they got to each other. 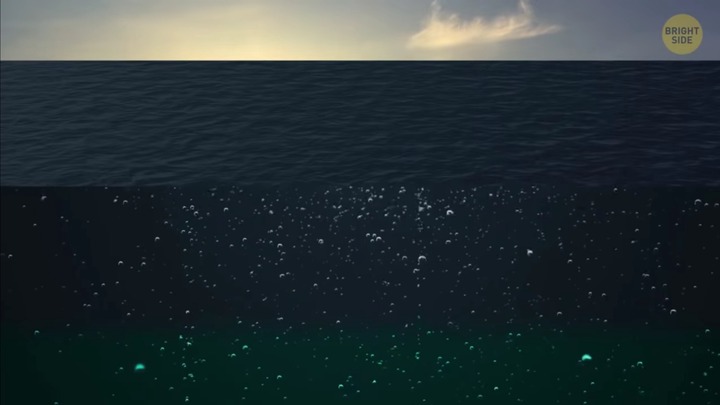 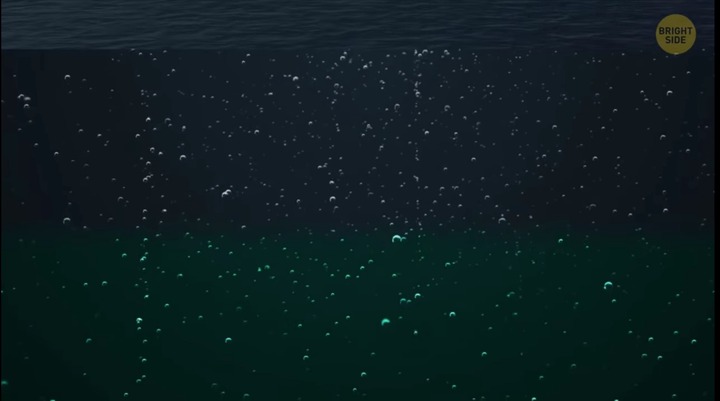 But why didn't that happen here? 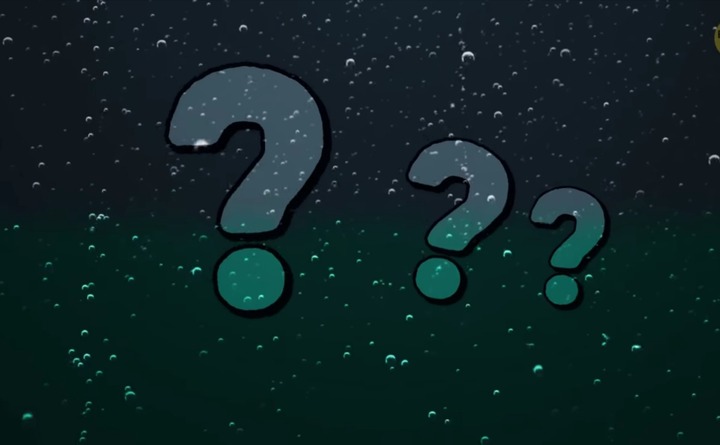 Well, first, the difference in density of water of the two oceans is not that great for one of them to get down and the other to rise up. And yet it's enough not ot let them mix.

Still another reason is inertia. One of the inertia forces known as coriolis force influences objects when they are moving in a system of axis, which in turn, is moving too. 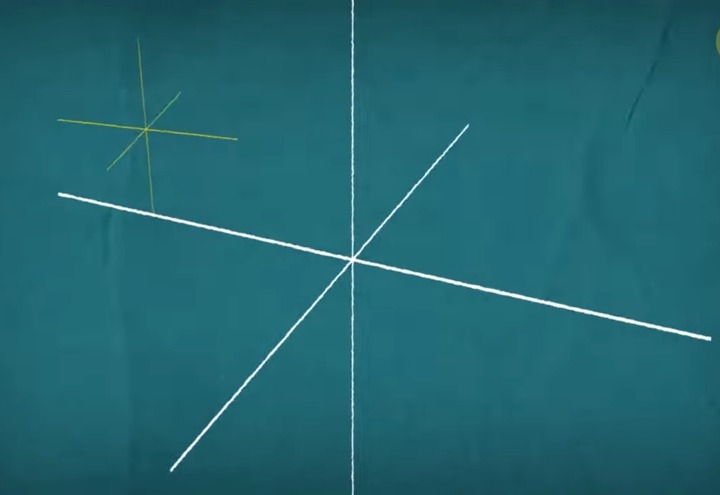 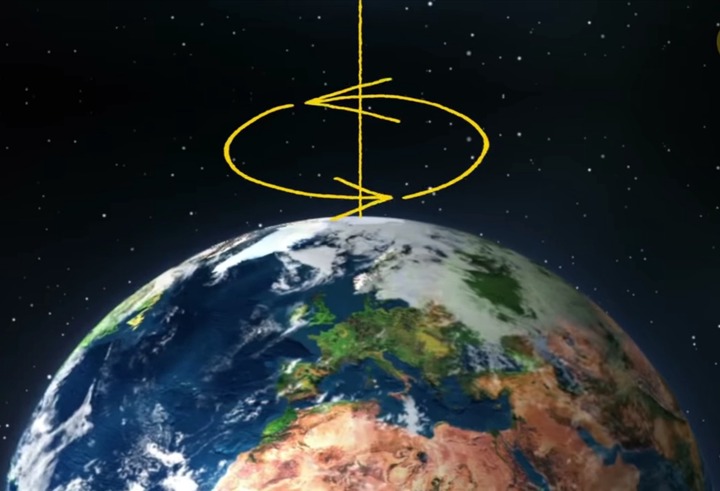 But the earth is moving slowly, that's why the coriolis effects is obvious only on long time intervals: with cyclones and ocean flows. And this the why the direction flows in the Atlantic and the Pacific Oceans is different. It also does not let them mix.

Maybe they could gradually start mixing with time, but as the flows in them have opposite directions, they just don't have time to do this. We think that it's just water in both oceans, but its separate molecules meet for just a short moment, then, they get carried away with the ocean flow. 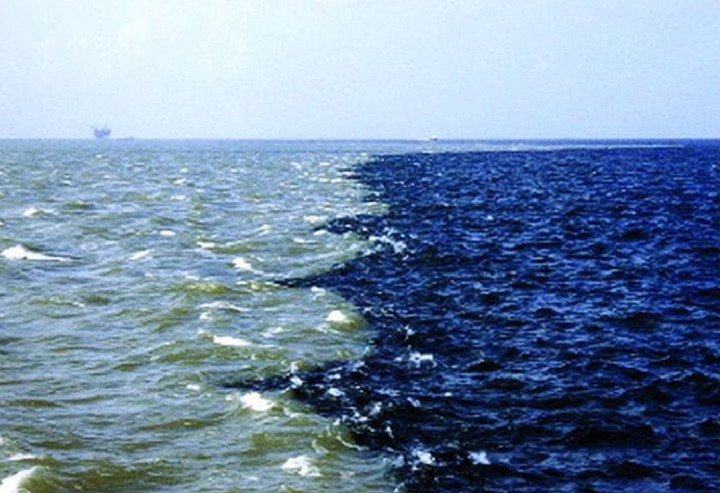 Don't you think, though, that only the Atlantic and the Pacific Oceans don't get on well with each other! There are a lot of places on earth where two seas and rivers does not mix. 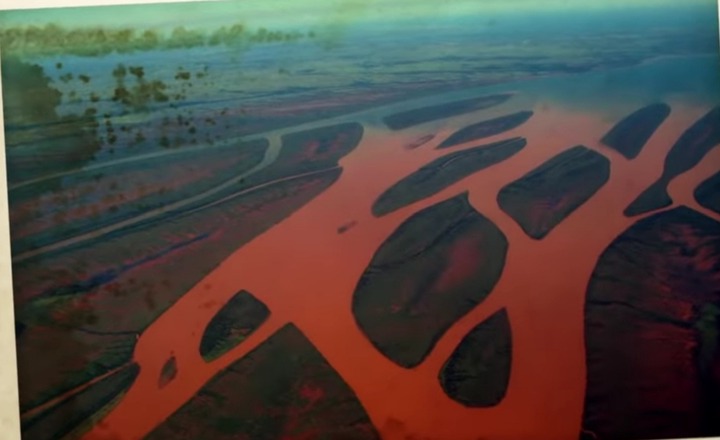 Please share, give me a thumbs up and follow me up for more scientific information on the fields of chemistry, technology, health and many other fields. Thank you.