What will the Earth do if the Moon suddenly explodes?

The distance from the Earth to the Moon is 384,400km. Is this distance safe enough for the Earth if the Moon suddenly burst?

The distance from the Earth to the Moon is 384,400km. Is this distance safe enough for the Earth if the Moon suddenly burst?

1. What's interesting is what happens if the Moon is 400km from Earth?

2. What will the Earth do if the Moon suddenly disappears?

3. Why is the Moon red like blood when the total lunar eclipse occurs?

The Moon is the only natural satellite flying around the Earth. It can be annihilated if it collides with an orphan planet - the planet floats in the universe, not bound to be attractive to any star system. According to calculations by scientists, every 1 star has 100,000 orphaned planets. 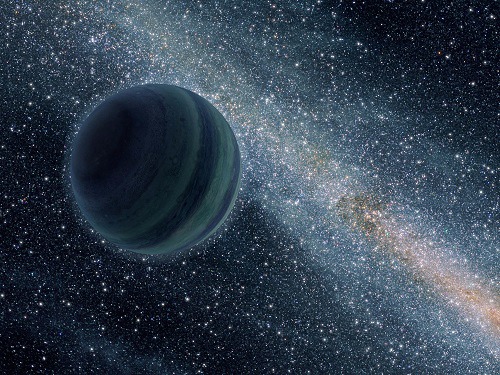 According to Neal Stephenson described in his science fiction book Seveneves, if destroyed, the Moon will be broken into large pieces of metal and meteorite near the Earth. Next, these large pieces can continue to collide with each other, forming smaller pieces and increasing the chance of collisions.

Physicists call this phenomenon the Kessler effect. This is also the reason why some scientists worry about the accumulation of space junk surrounding the Earth that could become so serious that isolating the Earth from the universe. At that time, we can't launch satellites or missiles into orbit. 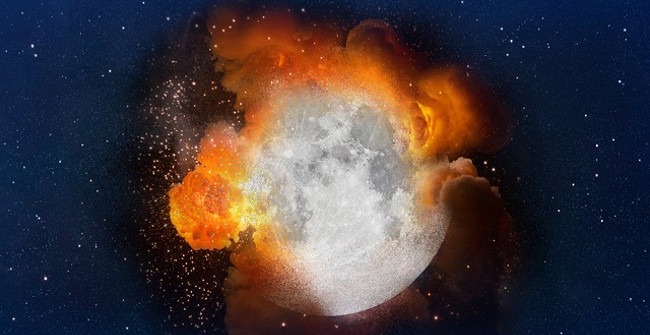 Dubois Jerome Xavier Harris, a world-famous astronomer, said that two years after the Moon's destruction, its material would cover the sky, forming a thick layer of clouds surrounding the Earth. He called this phenomenon "white sky".

According to Erik Asphaug, the planetary physicist, who studies giant collisions between the Moon and planets, after the Moon is destroyed, it is likely that large pieces will be sucked into the Earth by the tide and pulled by the influence of gravitational resonance from matter forming a ring around the Earth. 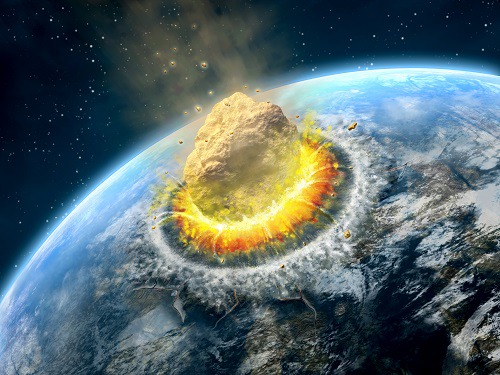 Fragments from the Moon can cause rocky rains lasting several thousand years on Earth. (Photo: Shutterstock).

Daniel Freeman, a Bachelor of Physics at UC Berkeley, used computers to accurately simulate the scenario Stephenson mentioned. When the Moon is destroyed, everything will fall to Earth, forming rains that last for about 5,000 to 10,000 years, like what happened at the time of the formation of the solar system. The oceans will evaporate.

We can not sit and snap-in Corolla and Picanto because we are shy, pick us up with Civic-Accra girls

If you want to look extraordinary check out these styles