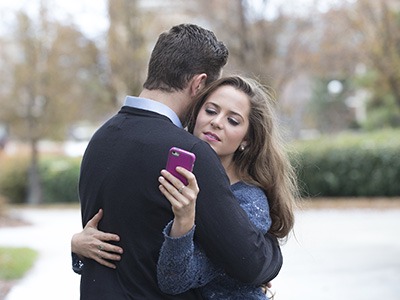 The information age has quickly changed how we conduct ourselves in business, education, and in general human interaction. Social technologies such as emails and social media were developed to make human interaction easier and more convenient.

While technology has developed over the millennia that humans have existed - from simple tools such as the wheel, irrigation systems and chariots, to complex tools such as computers, cell phones, the Internet and airplanes - the last century has seen an increase in technology that has influenced crucial changes in how humans see the world and interact with others. Specifically, the Internet and mobile devices (i.e., smartphones, tablet, computers, etc.) have severely changed the way people interact with each other.

However, as technology has made communication convenient in many ways, there are also ways technology threatens to take away important aspects of human interaction.

Here are three areas in which technology may negatively impact relationships: 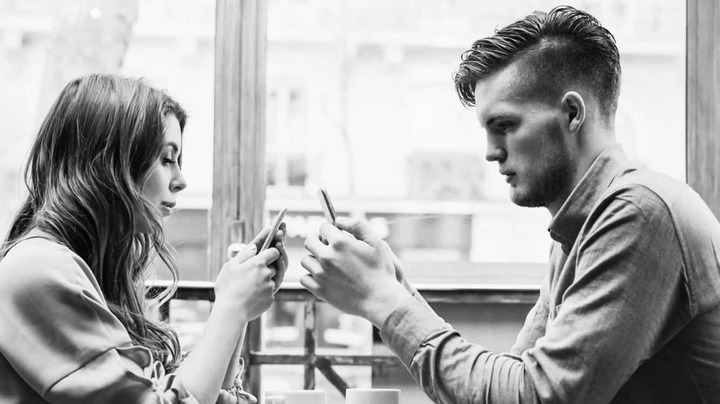 People would rather text or direct message others than actually meeting, or in the least call and hear the voice of another human being.  It is also not uncommon for people to walk around, or even sit with others, head bowed to their digital devices without saying a word or even noticing anything about anyone else. Human interaction and intimacy have therefore been decreased

Heavy and prolonged use of social media has also been known to affect mental health. A recent study from the University of Pittsburgh School of Medicine examined depression rates in younger adults, finding significantly increased odds of depression among those spending the most time engaged in social media.

According to a pool conducted in the United States in 2015 nearly half of 453 adults across the country reported being distracted by their phones in the presence of a romantic partner. The few moments spent focusing on technology can amount to a huge portion of a person’s waking hours. Technology can also be a distraction when it is not in use. When briefly disconnected from their smartphones in a 2014 study, self-described heavy users indicated having higher anxiety levels than moderate users after just 10 minutes.

It is quite disheartening as technology, a means of convenience, is gradually replacing everything human, a means of bringing us closer rather tearing us apart. Allow yourself some time for real human connection.