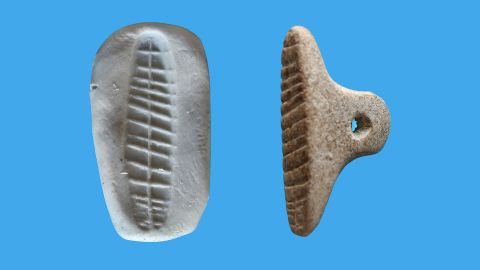 Archaeologists recently unearthed Israel's oldest known seal imprint, a device that seals an object by stamping a pattern into soft material such as clay or wax. According to a new study, the tiny clay impression dates back 7,000 years and was likely used to seal and sign deliveries as well as keep storerooms locked.

During excavations in Tel Tsaf, a prehistoric settlement in Israel's Beit She'an Valley, the study team unearthed the seal, along with roughly 150 others, between 2004 and 2007. According to The Jerusalem Post, while most of the other seals were merely pieces of clay with no imprints, one had an impression with two distinct geometric shapes on it.

According to a release, researchers identified this piece as the oldest seal impression known in the region after completing a thorough investigation. Older seals dating back 8,500 years had been discovered in the area before this find, but seal imprints had not.

Such sealings, or "bulla," were employed by prehistoric people to sign and seal letters to keep them from being read by curious strangers. However, they were also used to identify cargoes and warn that certain silos or barns were off-limits. According to the statement, if a barn door was opened, the seal would break, indicating that someone had gone inside, just as it would with letters.

In a statement, senior author Yosef Garfinkel, a professor at the Hebrew University of Jerusalem, said, "Even today, similar sorts of sealing are employed to prevent tampering and theft." "It comes out that this was already in use by land owners and local administration to defend their property 7,000 years ago," said Garfinkel, who conducted the excavation alongside his two students at the time. 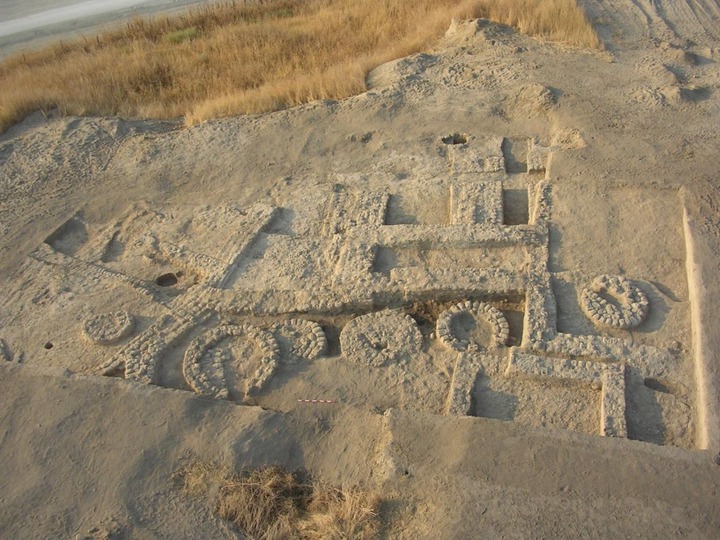 The ancient seal is smaller than 0.4 inches (approximately a centimetre) wide and has two different stamps on it, which was discovered in excellent shape due to the dry climate of the area. According to the statement, the two separate stamp designs indicate that the seal may have been used in a commercial transaction involving two people.

Check Out Photos Of This 33 Year Old Plus Size Model, Mercedes Morr, With Her Massive Body Shape