The Mysterious Death Of King Tut

When King Tutankhamun died, he was only 19 years old, and no one knows for sure what happened to him. His death remains a complete mystery, but not because he was in his prime. Tut's death is a mystery since he had so many problems that it's difficult to say which one killed him. 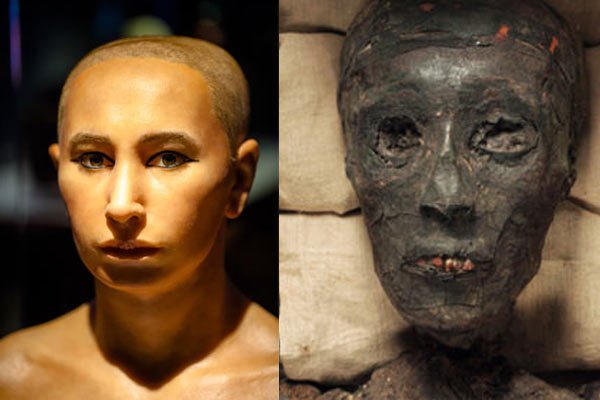 King Tut's health was abysmal. For one thing, he had malaria, and he was born with so many hereditary defects that historians believe his parents were brother and sister. He possessed a club foot and genetic abnormalities that, according to some, may have made his death a foregone conclusion.

He also had a shattered skull, which archaeologists thought was a clue that he'd been stabbed in the head for a long time. Today, it's thought that his head was just broken during the embalming process, but the potential that he was murdered hasn't been discounted. 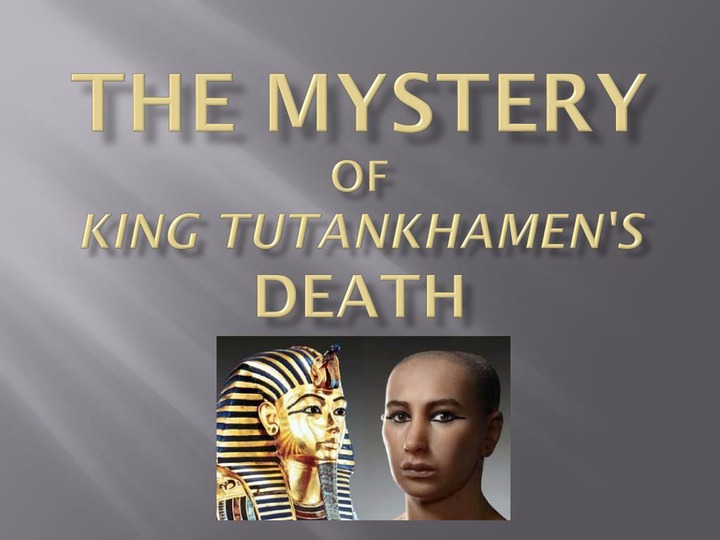 He also fractured his knee shortly before he died, leading to speculation that he perished in a chariot accident. But, if he was, riding in that chariot in the first place was an odd choice. Tut was so malformed that he couldn't even stand up without assistance.

It could have been anything, or a flurry of various things all impacting him at the same time. The only thing we know for sure is that in his final month on earth, King Tut did not receive any good news.