The Most Distant Man-Made Object From Earth

By DemPolice (self meida writer) | 16 days 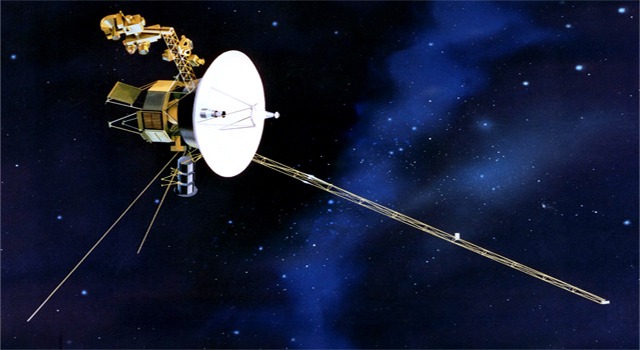 In 1977 the Voyager 1 space probe was launched to study the outer solar system 16 days later than its twin Voyager 2. The two Voyager space probes have become the longest operating spacecraft in spaceflight history. 43 years later, Voyager 1 is now over 22 billion kilometres from Earth and travelling at 61,000 km per hour.

Despite Voyager 1 being the farthest man-made object from Earth, we are still able to communicate with the space probe on a regular basis. Voyager 1 has only flown about a thousand of the distance to the borders of the solar system. Voyager 1 studied the weather, magnetic fields, and rings of Jupiter and Saturn including their large moons and mysterious ring systems. The spacecraft’s extended mission is to locate and study the regions and boundaries of the heliosphere and to begin exploring the interstellar medium. The heliosphere is a conventional bubble inflated by solar wind plasma. Voyager 1 left the heliosphere as early as 2012 at a distance of 121 astronomical units (AU) from the sun. 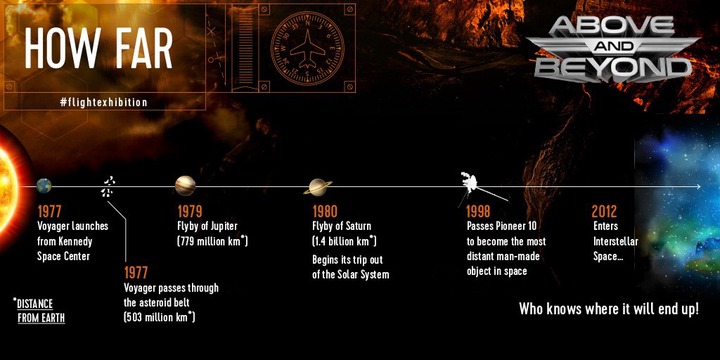 Voyager 1 was launched on a faster, more direct path that would send the spacecraft hurtling towards Jupiter and Saturn while Voyager 2 would take a slightly different path that would also take it past the two gas giants but then unto Uranus and Neptune. It only took Voyager 1 approximately one and a half years to get to the first and largest gas planet in our solar system.

In a few years’ time, Voyager 1 will completely run out of power and will no longer be able to keep its instruments going. Scientists will continue to communicate with the space probe and receive the important information it gathers until it eventually sends its last bit of data and disappears silently into space.