By MickyAsamoa (self media writer) | 11 months ago

We have been learning a lot about the solar system in the science subject in our various schools since childhood. We know the planets in the universe use to be nine, but according to some characteristics that makes scientists classify planet as a planet, one has lost its place and is no longer considered a planet. 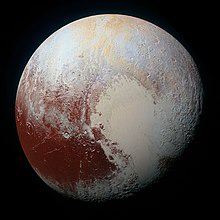 Now there are only eight planets in our galaxy which are Mercury, Venus, Earth,Mars, Jupiter, Saturn, Uranus and Neptune. Pluto is excluded and it is considered as a dwarf planet. We know it is through scientists research that made us discover these planets, but do you know the individuals behind such researches?

I am going to show you the man behind the discovery of the dwarf planet, Pluto, in this article. Kindly comment, like, share and follow my page up for more interesting articles. The scientific knowledge this man had led to his discovery. You are going to know brief life story about him as you continue reading below. 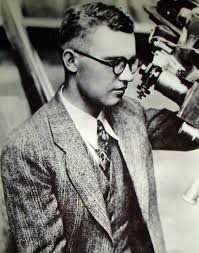 Clyde William Tombaugh is the name of the man who discovered the dwarf planet, Pluto. He was an American astronomer. Apart from the discovery of Pluto, he discovered many asteroids and called for the serious scientific research of UFO. Clyde was born in Illinois into a family who were farmers. 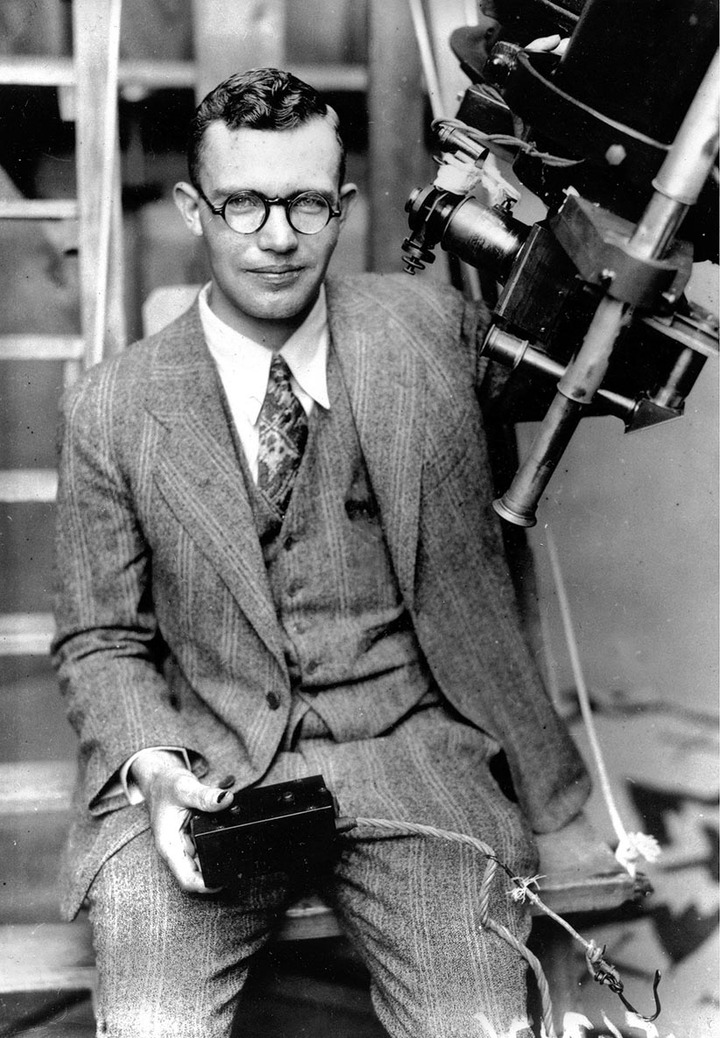 He started building telescopes with lenses and mirrors by himself. He was offered a job at Lowell Observatory in Arizona, after sending them drawing images of planet Jupiter and Mars. He earned his bachelor and master's degree in astronomy from the University of Kansas, following his discovery. 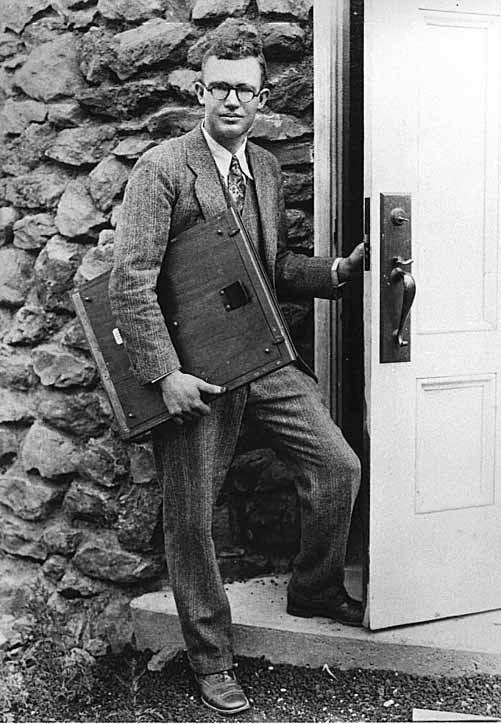 He discovered many asteroids and one of them called, asteroid 1604 Tombaugh, was named after him. He named some of the asteroids he discovered after his wife, children and grandchildren. Together with Patrick Moore, he wrote a book "Out of The Darkness: Planet Pluto" in 1980. 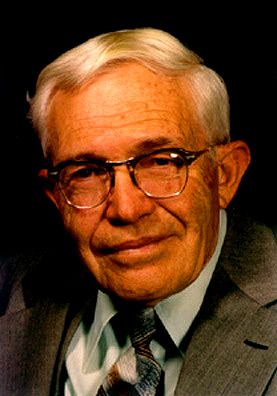 Clyde William Tombaugh passed on at age 90 and was cremated. He is called "The discoverer of Pluto" because he discovered it. If you didn't know, I believe you have known today. This is a brief life story of the astronomer who discovered Pluto, Mr. Clyde Tombaugh.

Content created and supplied by: MickyAsamoa (via Opera News )