By JadensTesla (self meida writer) | 1 months

How to achieve absolute zero

Solids, liquids and gas are made up of very tiny particles known as atoms. These atoms vibrate at certain frequencies and with specific directions. The degree of attraction between these atoms determines the state of the matter. When attraction is strong, atoms are limited to an area or a fixed position to vibrate about. Particles do not move from one place to another without the aid of an external force and this is why particles with strong force of attraction have a fixed shape and do not flow. The opposite is said about the other states of matter, liquid and gas. The difference is, force of attraction in liquids is greater than that of gas and so gas flows freely than liquids.

Well, Absolute zero is the lowest possible temperature where nothing could be colder and no heat energy remains in a substance.

Absolute zero is also the point at which atoms have minimal vibrational motion, retaining only quantum mechanical, zero-point energy-induced particle motion. The molecular theory of matter says that all matter consists of many, very small particles which are constantly moving or in a continual state of motion. The degree to which the particles move is determined by the amount of energy they possess and their relationship to other particles. This explains why absolute zero reduces the vibrational motion in matter.

How to Achieve absolute zero

·       With the use of cryocoolers, dilution refrigerators and nuclear adiabatic demagnetization it is possible to achieve temperature close to absolute zero. So far, absolute zero has not been achieved by anyone. At very low temperatures, matter exhibits many unusual properties such as superconductivity and Bose-Einstein condensation.

·       For something to cool down, it has to lose thermal energy. The law of conservation of energy states that energy can neither be created nor destroyed only converted from one form of energy to another. So in order to lose this thermal energy it has move to from its point of origin to another. Thermal energy only moves from hot to cold. An object placed in a refrigerator would continually loose heat to its cold surrounding until it’s temperature is in equilibrium with the fridge’s interior.

·       In order to reach absolute zero, the object of interest would have to be placed in a surrounding colder than absolute zero. This is impossible since absolute zero is a point where no heat remains in a substance.

·       At very low temperatures in the vicinity of absolute zero, matter exhibits many unusual properties, including superconductivity, superfluidity, and Bose–Einstein condensation

·       In February 2003, the Boomerang Nebula was observed to have been releasing gases at a speed of 500,000 km/h (310,000 mph) for the last 1,500 years. This process cooled it down to approximately 1 K, as deduced by astronomical observation, which is the lowest natural temperature ever recorded.

This is the coldest region of the universe.

·       Absolute zero is defined as precisely; 0 K on the Kelvin scale, which is a thermodynamic (absolute) temperature scale; and –273.15 degrees Celsius on the Celsius scale.

·       If a person is exposed to a room at temperatures well above absolute zero, the body would freeze and all life processes would stop. Freezing would burst cell walls due to thermal expansion, causing much damage that could not be repaired, so that thawing the body would not restore its functioning. 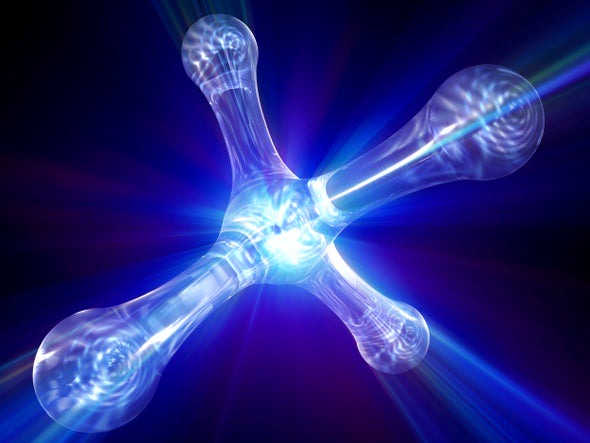 Content created and supplied by: JadensTesla (via Opera News )

Its Death Or Imprisonment Of Not Less Than 5 Years For Josephine And Conspirators, If Proven Guilty