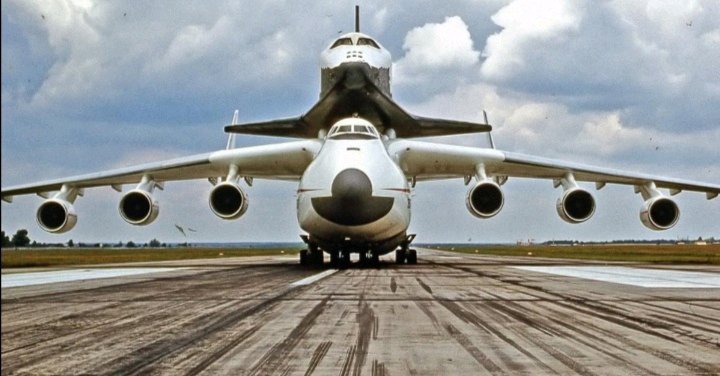 Antonov An-225 is the tallest and heaviest aeroplane ever constructed and weighs up to 710 tonnes. It was first built to carry Soviet space shuttles, and it's still operational 27 years after it begin service. 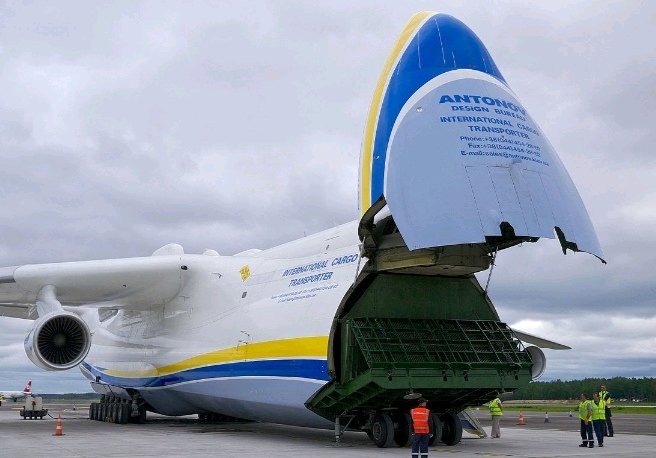 The aircraft has 84m of length and weighs 285 tonnes and it is the heaviest cargo aircraft on earth, it also has a 290-ft span and is the longest span of any aeroplane. Its cargo bay is so large to the extent that it can hold 50 cars. The aircraft is also capable of transporting over-sized items on its roof. 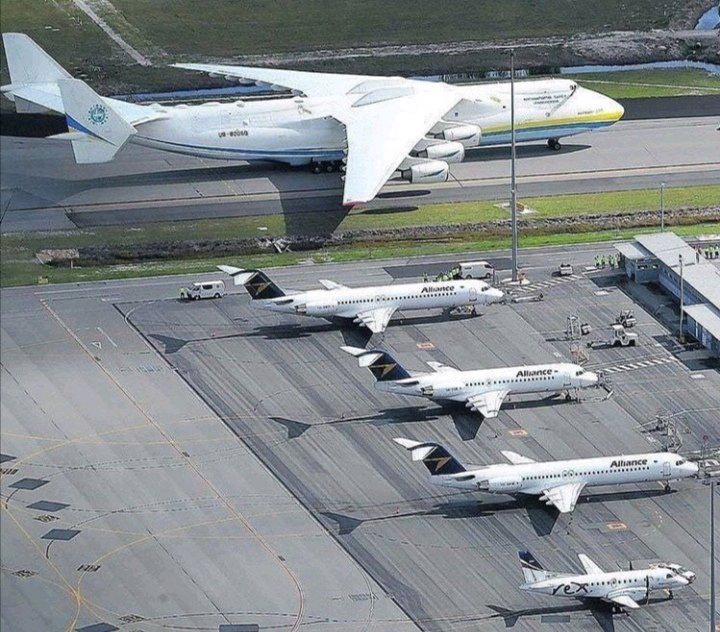 The plane has six turbofan engines which are in use to pump this gigantic aircraft, which can pump over 23 tonnes. These engines have been chosen for high starting rates and low fuel usage. They also have low noise and contaminant emissions and are easy to maintain. At a maximum speed of 850km/h the Antonov An-225 can fly continuously.

It is also equipped with a jet pipe, a drive box, exhaust pin and fan turbine, a chamber, an intermediate drive, a fan stator blade and fan wheel are also provided for the plane. The landing gear of the aeroplane comprises 32 wheels that allow the aeroplane to rotate within a 61m path.

However, there is only one Antonov An-225 operating system in the world. There was also a second airframe, but never completed. The likelihood of this plane ever being spotted are very small.

This enormous aircraft requires a crew of six, but only ten pilots are licenced to fly with it.

Have you ever seen a bigger plane than this? Let's hear your opinion