These Evidence Show That Mars Supported Life In The Early Age

By DrayB (self meida writer) | 6 days 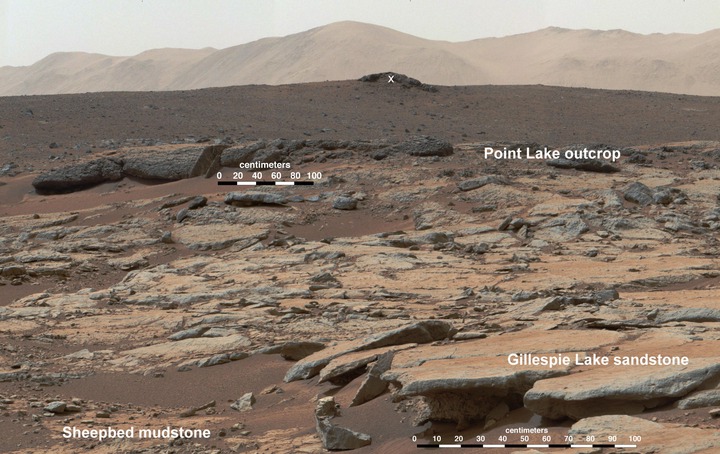 Although Mars does not look like it is full of life today, there are three pieces of evidence that earlier or even present-day life may be possible and cannot be dismissed out of hand.

The second piece of evidence came when a fragment of a Martian meteorite Allan Hills 84001 (ALH84001) was recovered on December 27 1984. As it turned out about 3% of all meteorites that fall to earth come from Mars but this one was particularly large weighing almost 4 pounds. It originally formed on Mars about 4 million years ago and landed on earth only about thirteen thousand years ago. A 1996 look inside revealed material that could be the remains of fossilized organic life forms. Although they could also have been formed by inorganic processes. 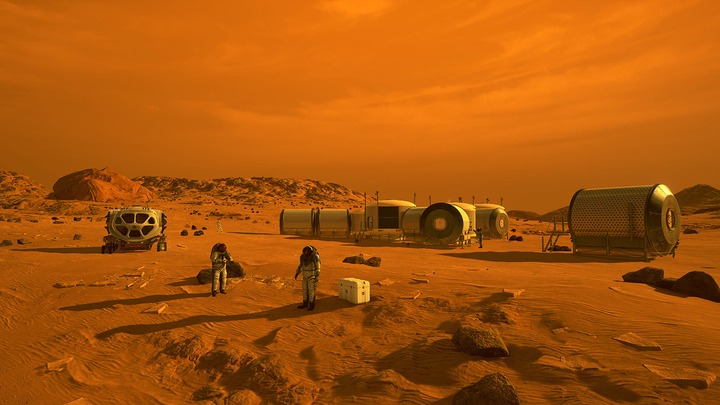 Finally, the third piece of evidence was provided by NASA’s Mars rover Curiosity. As the seasons changed on Mars, Curiosity burps and methane emanates from specific subsurface locations but only at the end of the Martian winter and with the onset of the Martian spring. This is an ambiguous signal at best as inorganic geochemical processes could be seasonal and lead to the release of methane but organic biological processes could also cause this.