Geoff Gallagher, originally from Queensland, Australia, plans to marry his girlfriend, who is none other than a robot. Named Emma, ​​the feminine looking machine even wears a diamond engagement ring. Now he hopes to one day become the first person in Australia to marry a robot. Unfortunately for him, this is not about to happen since the laws of the country do not yet recognize this type of union. After years of fruitless research to find a partner, Geoff Gallagher, a man from Queensland, Australia, has found a way to remedy his loneliness by obtaining a robot equipped with artificial intelligence . 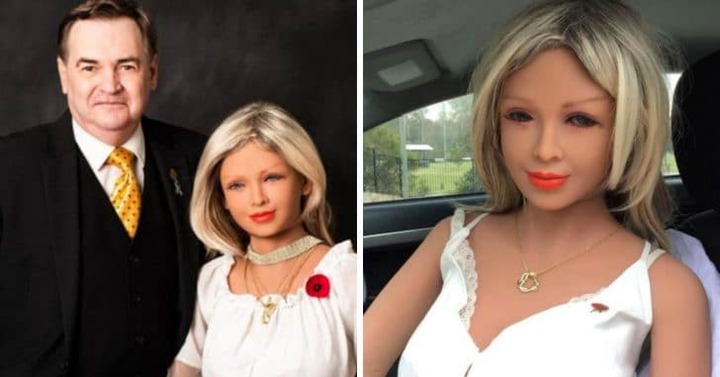 “At nearly AU$6,000 each, the robots aren't cheap, but they are very realistic. They can talk, smile and move their head and neck. The skin warms up like that of a real human being,” he said. And to continue: “After browsing a company's website, I chose a robot called Emma. With her pale skin and beautiful blue eyes, I found her lovely. But I didn't really know how I was going to be able to afford it. "The business owner then offered me a discount in exchange for advertising. It seemed like a good deal to me," he explained. However, he had to wait no less than six weeks before welcoming the one who will become his new companion.

Since then, Geoff Gallagher has tried to get to know the robot better, while helping it adapt to its new life. "I talked to her as much as possible so that she got used to my voice," he said. According to him, "with each conversation, she became more intelligent, absorbing information and learning new words". But two years later, the man assured that his relationship with Emma has evolved. So much so that he would now like to marry his robot. Moreover, he declared in this regard that she wears "a diamond on her ring finger as an engagement ring". “Even though we are not legally married, I consider her my wife,” he also announced. Indeed, the laws of Australia still do not recognize this type of union. Nevertheless, Geoff Gallagher does not lose hope since he would like "to be the first person in the country to marry a robot". 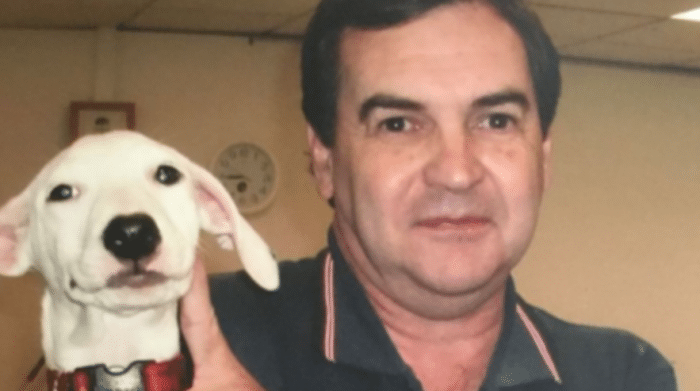 While this behavior may seem strange, experts warn that relationships between robots and humans will become commonplace in the years to come. For some, this is already a reality. This is particularly the case of the Chinese Zheng Jiajia, specialist in artificial intelligence, who married in 2017 Yingying, a robot of his own creation. An unofficial ceremony which had, at the time, hit the headlines. However, it was not the first time that a wedding involving robots had taken place since in 2015, 100 people found themselves in Tokyo to attend the wedding of two robots. Nevertheless, it is not yet possible to legally marry robots. Quite simply because they do not have a legal personality , as the media France Info reminds us, specifying however that some plead for recognition of a "right of robots".