It rains Diamonds on Planet Jupiter and Saturn. Check out other interesting facts about Space 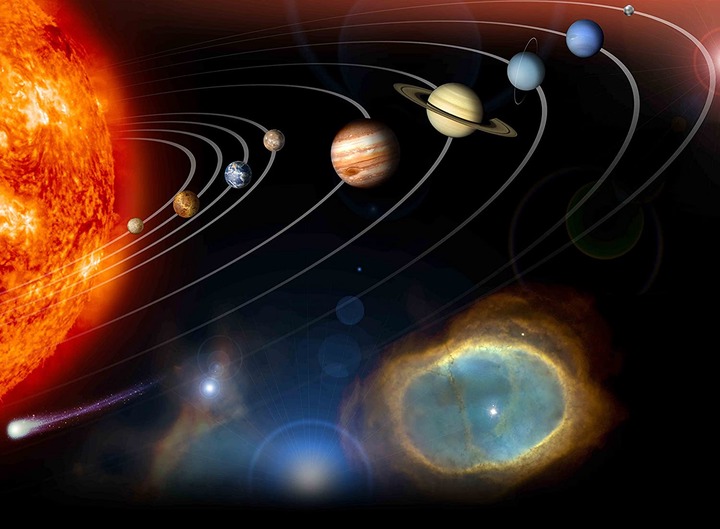 1. There is the belief that diamonds fall on Jupiter and even the planet Saturn.

2. For a spacecraft that travels a distance of 240,000 miles, it would about 3 days for the spacecraft to reach the Moon 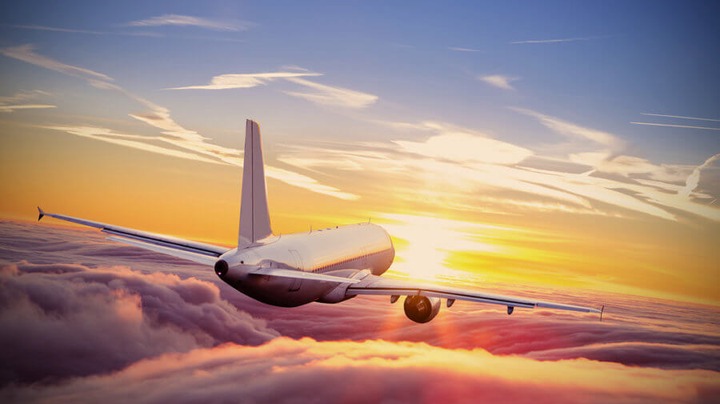 4. About 15 astronauts and 4 cosmonauts have died during space flights

5. There are Black Holes, White Holes and Worm Holes in the universe 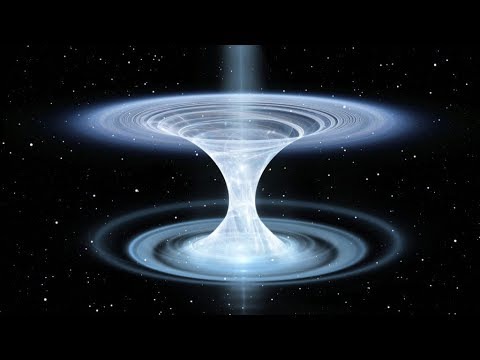 4. It snows metal on venus. Metallic frost on planet's peaks fall from atmosphere

5. There are 5 dwarf planets in our solar system, Pluto Eris, Haumea, Makemake and Ceres

7. Scientists believe the moon would eventually move out of the field of earth's gravity

8. Black holes are about 40% the size of our solar system, according to some estimates. And it's estimated to be about 21 billion times the mass of our sun. 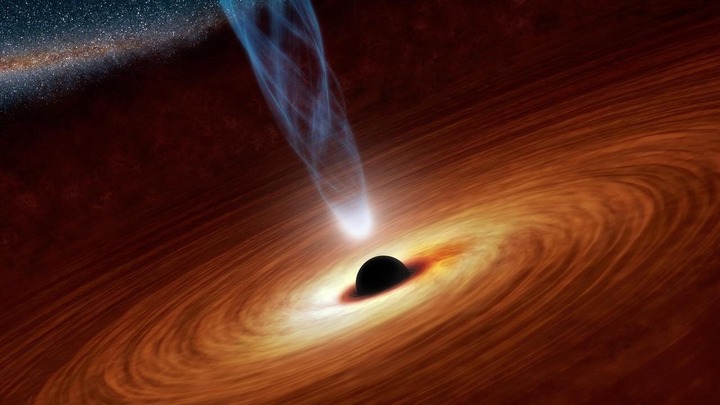 9. Black holes can be millions of times larger than suns and planets or as small as a city.

10. As many as 14 moons orbit the Neptune and 79 orbit the planet Jupiter

11. One of Neptune's moons, Triton, is as big as dwarf planet Pluto.

12. There's an estimate of 500 million planets capable of supporting life in our galaxy

13. It takes about 225 million years for our Sun to travel around the galaxy

14. According to scientists Apollo astronauts footprints on the moon will last for at least 100 million years 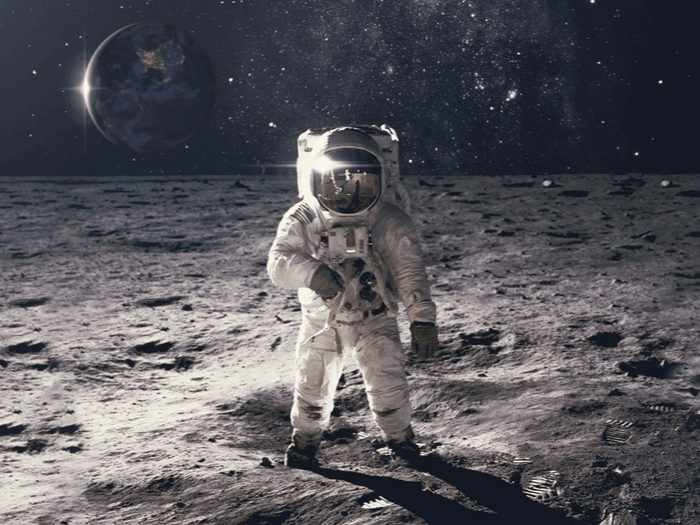 15. Space is always quiet and dark because there's no atmosphere in the vacuum

17. A day on venus is longer than a year on earth. Meaning if you went to spent a whole day on Venus, by the time you're back on earth your twin brother would have been a year older than you.

17. Male cosmonaut Valery Polyakov currently holds the overall record for longest space mission, having completed a stay of 437 days aboard the ISS. 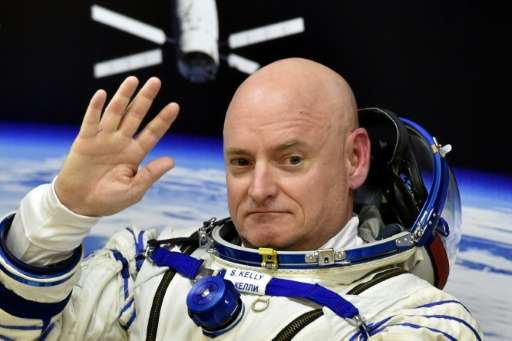 18. NASA astronaut Scott Kelly set the overall American record in 2016 when he returned from a 340-day trip.

19. There are well over 400 billion stars in our Milky Way Galaxy

20. The water astronauts drink in space is their own treated and processed urine.

21. The Milky Way is the galaxy that contains our Solar System, with the name describing the galaxy's appearance from Earth 22. There are over 2 Trillion galaxies in our observable universes