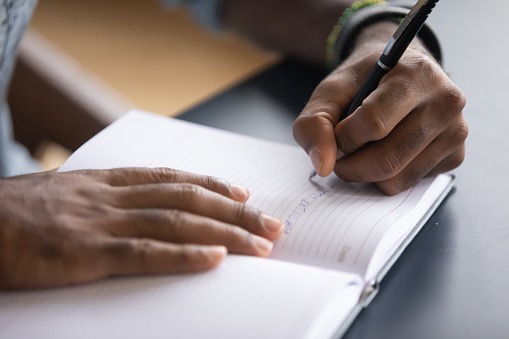 The right hand is the most used hand among humans across the world. However, there are some group of people who mostly use their left hand in everything they do. Such people are usually classified as left handed. It is believed that about ten (10) percent of the world’s population are left handed.

In some Ghanaian communities, parents normally forcefully try to correct and train their children who through observation prefer using the left hand to eat, write and do most things instead of the right. Right is associated with something good or correct and that’s why every parent endeavor to make their children right handed. Nonetheless, some children still grow as left handed.

But why is that some children are left handed with majority of them growing with it? 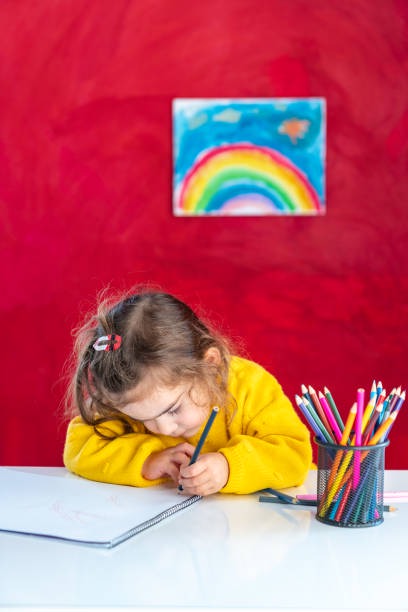 There are other theories and researchers who assert that left handedness is as a result of some type of brain damage in the early stages of the development of the fetus. Some also associate environmental factors within the womb with the causes of left handedness. 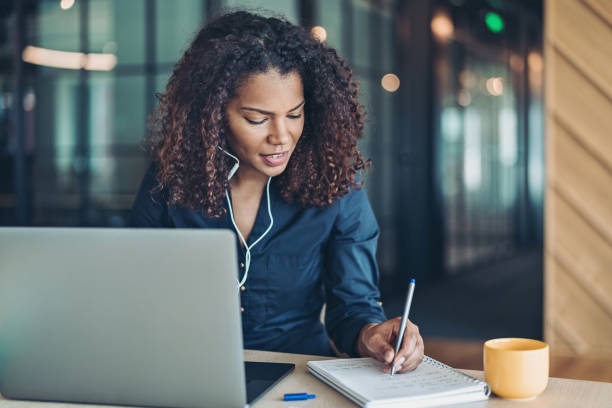 In spite of all these, some people can be left handed by means of copying others while some also adjust to use the left hand through injury which makes it impossible for them to use the right hand.

People who are left handed usually succeed in activities which involve an opponent like in boxing and baseball. However, lefties are not successful when it comes to operating with tools since most of them have been designed for the right handed. As a result, the left handed may usually be involved in accidents when it comes to operating with tools. However, if your child is naturally a left handed, do not force him or her to be right handed.