By The_Patriot (self media writer) | 2 years ago 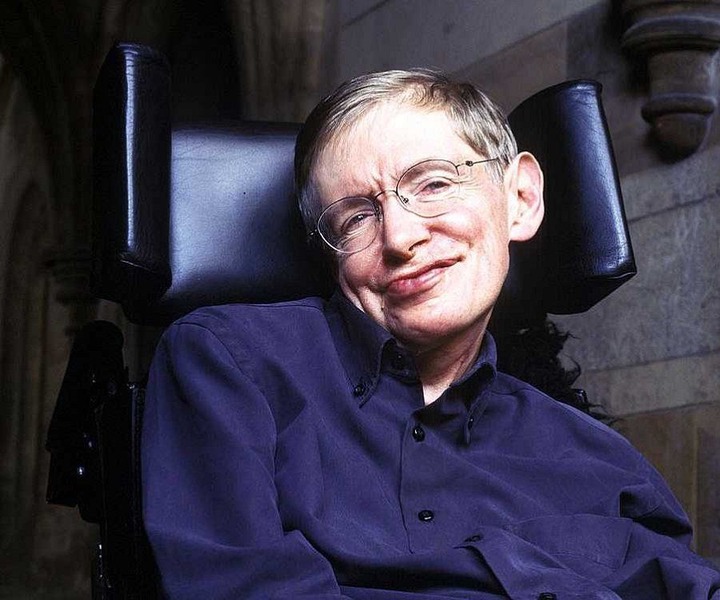 Stephen William Hawking was an English theoretical physicist, cosmologist, and author. He was director of research at the Centre for Theoretical Cosmology at the University of Cambridge at the time of his death. Hawking was born into a family of doctors. At the age of 17, he began his university education at University of Oxford where he received a first-class BA (Hons.) degree in physics. In 1962, he obtained his PhD degree in applied mathematics and theoretical physics, specializing in general relativity and cosmology. 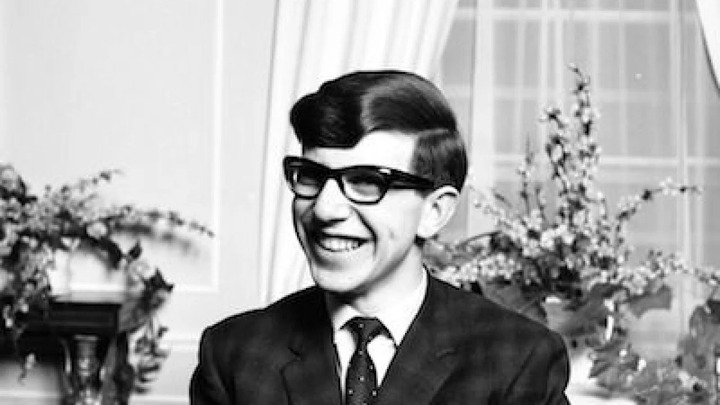 At age 21 Hawking's was diagnosed with an early-onset slow-progressing form of motor neurone disease. Motor neuron diseases (MNDs) are a group of rare disorders that selectively affect the cells which control voluntary muscles of the body. It slowly paralyzed him over the years. His situation worsened when his speech became slightly slurred. He went for medical investigations and the doctors gave him a minimum of two years to live.

Hawking's physical abilities declined. He began to use crutches as he slowly lost the ability to write. Hawking was independent and unwilling to accept help or make excuses for his disabilities. He wanted to be seen as a scientist first, popular science writer second, and, in all the ways that matter, a normal human being with the same desires, drives, dreams, and ambitions as the next person. 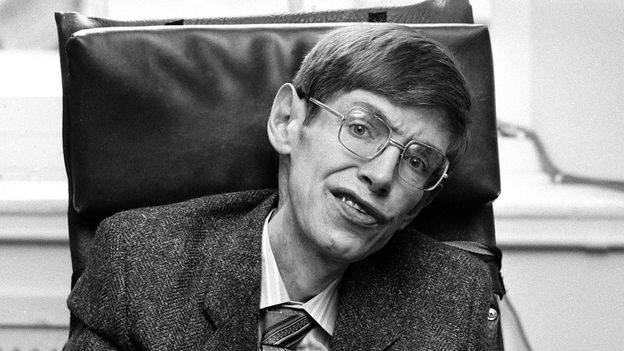 Hawking's speech worsened and by the late 1970s he could be understood by only his family and closest friends. To communicate with others, someone who knew him well would interpret his speech into intelligible speech. In 1986 he received a computer program called the "Equalizer". He would simply press a switch to select phrases, words or letters from a bank of about 2,500–3,000 that would make speech. The program was originally run on a desktop computer but a small computer was made and attached it to his wheelchair. 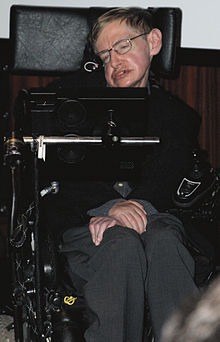 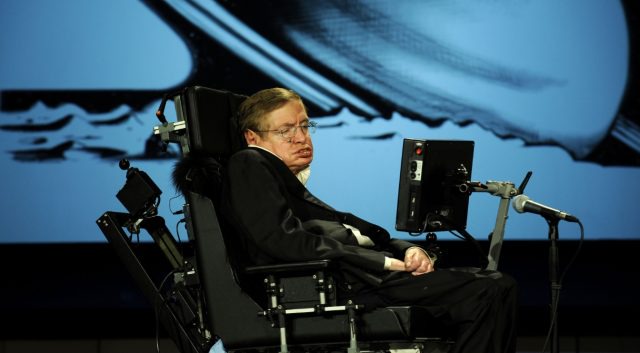 He no longer needed somebody to interpret his speech but Hawking gradually lost the use of his hand, and in 2005 he began to control his communication device with movements of his cheek muscles with a rate of about one word per minute. By 2009, he could no longer drive his wheelchair independently. Hawking died at his home in Cambridge, England, on 14 March 2018, at the age of 76.

Stephen Hawking was atheist. During interviews, he explained his belief that there was no need for a creator. In his book "Brief Answers to the Big Questions", Hawking wrote "there is no God." “One can’t prove that God doesn’t exist. But science makes God unnecessary. … The laws of physics can explain the universe without the need for a creator.” he said. 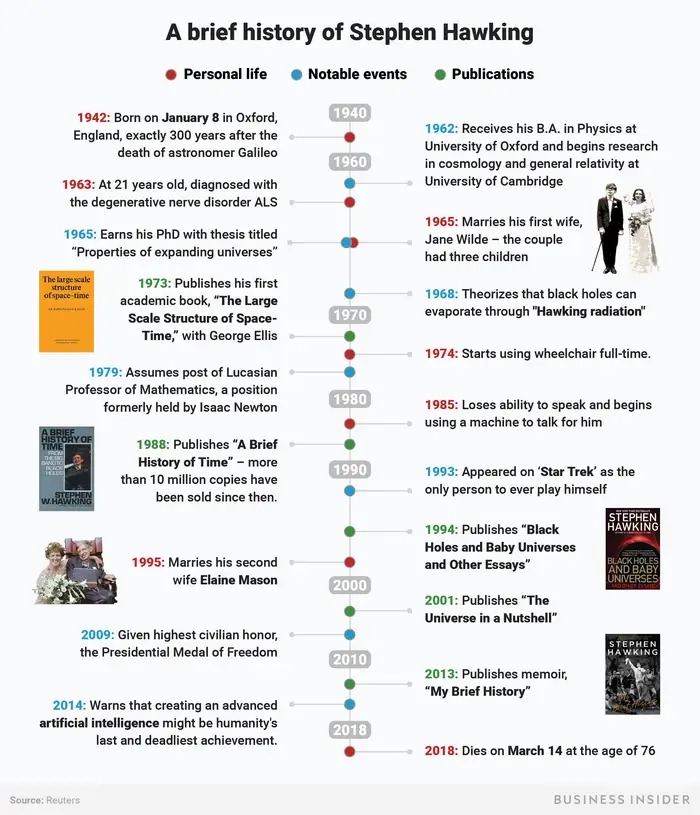