Solar eclipse; according to Astronomers, occurs when a portion of the Earth is engulfed in a shadow cast by the Moon, which fully or partially blocks sunlight. This occurs when the Sun, Moon and Earth are aligned. Such alignment coincides with a new moon indicating the Moon is closest to the ecliptic plane. 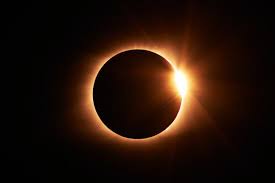 Below are the three most recent Total Solar Eclipses that occurred. 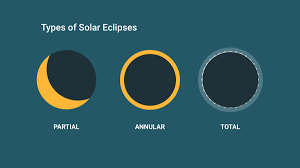 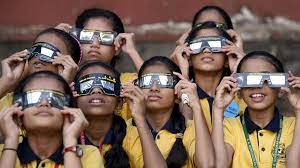 According to Astronomers, Solar eclipses are fairly numerous; it happens about 2 to 4 times per year, but the area on the ground covered by totality of the eclipse, is only about 50 miles wide. In any given location on Earth, a total eclipse happens only once every hundred years or so, though for selected locations they can occur as little as a few years apart.

The next worldwide Solar Eclipse, (partial), according to Scientist, will be happening on 30 April 2022. The area to be be covered by the eclipse, are South America, Antarctica, Pacific and Atlantic Oceans.

Again on 25 October 2022, there would be a Partial Total Solar Eclipse across Asia, Europe, north Africa and the Middle East.

The next total solar eclipse visible from the UK will be on 12 August 2026, plunging the UK into near-darkness. 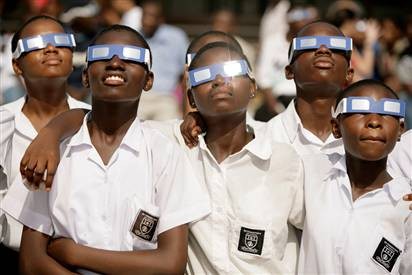 The rest are: April 20, 2023-Total (Mostly in Indian and Pacific oceans, and Indonesia). 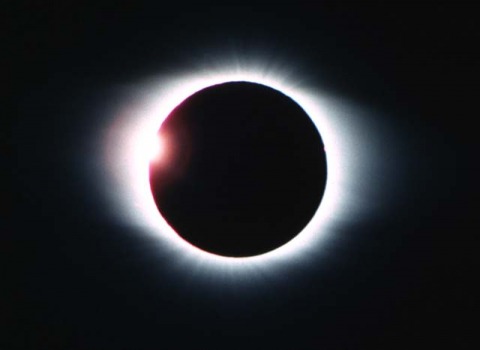 Remember to follow this page for more upcoming updates around the world.

It's Tax Payers Money; Presidential Jet To Fly To France For Maintenance Faces Some Resistance

Run to This Sure Shelter When The Rains Come.

If I had a tv in Ghana, I would never allow people such as these on them - Kelvin Taylor goes wild