What to look for in the December Sky

By JadensTesla (self media writer) | 1 year ago

From the 4th of December to 17th December, earth will move through the debris left behind by ‘3200 Phaeton’ in its orbit. An amazing aspect of this is that it coincides with the forming of the nearly new moon making the sky darker and clearer. You might experience the shower in the 2nd week of December but the peak of the shower is on the 13th of December and into the morning of the 14th. Probably a few activities after its peak.

Look for a clear safe environment without the city’s bright light, then have your back facing the south. The shower might come from any part of the sky but it is sure to appear to be emanating from the Gemini constellation. 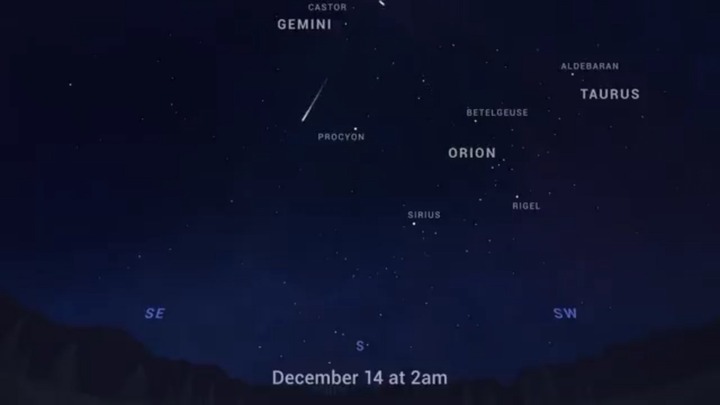 Throughout the year 2020 Jupiter and Saturn have been tagging along but in the first 3 weeks of December they will get closer than they have ever appeared to be in two decades. On the 21st of December these two will appear just a tenth of a degree apart. You can locate them in the low south west at the hour after sunset. This great event is called the conjunction. Jupiter, Saturn and Earth align making them appear closer. This event occurs every 20 years and the two planets are not going to appear this close in the sky until 2080. 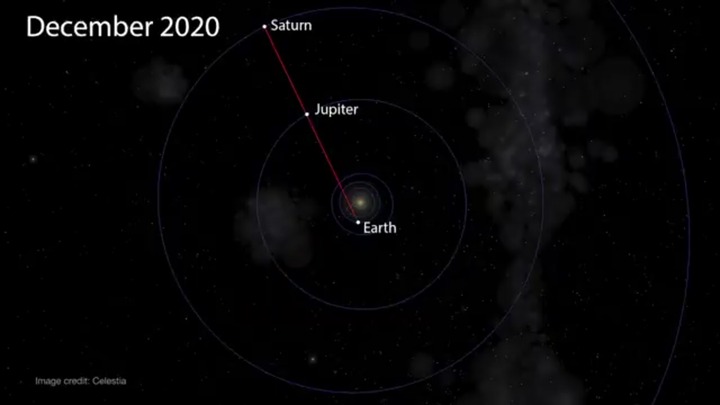 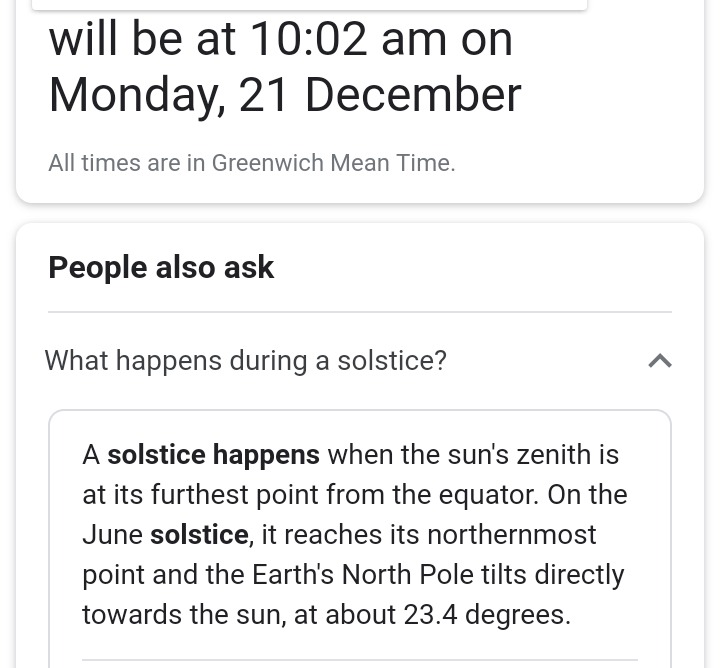 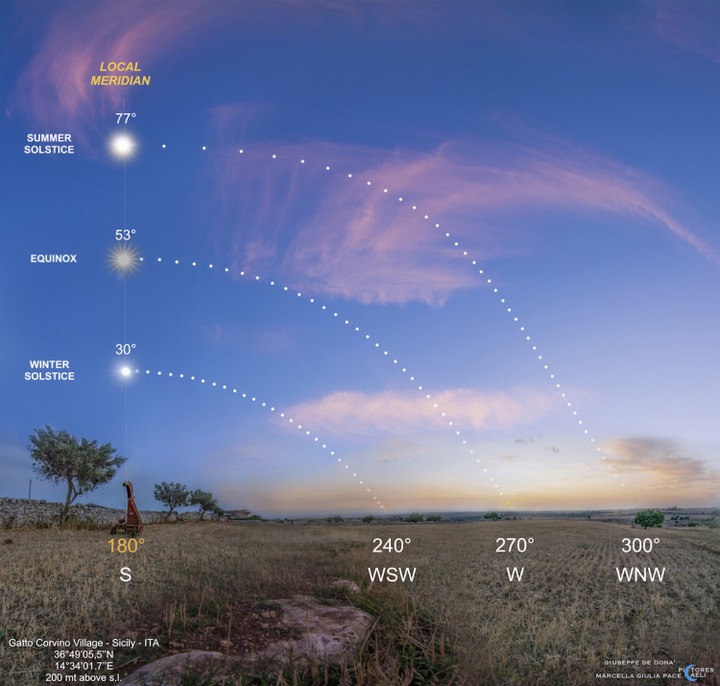 Content created and supplied by: JadensTesla (via Opera News )