By SADYNA (self media writer) | 2 years ago 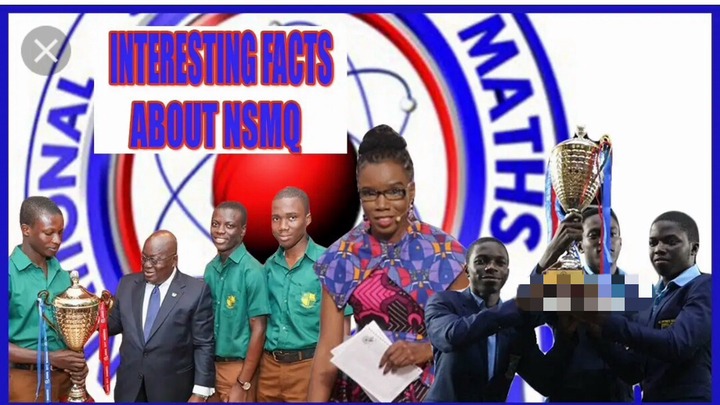 The National Science and Maths Quiz (NSMQ) is an annual inter-schools quiz competition which began its inception in the year 1993. Its first quiz was held in 1994. The quiz is broadcasted on the television (GTV).

The intuition behind creating the quiz is to enhance the study of science and mathematics; help students develop quick thinking and a probing and scientific mind about everyday world around them, while fostering healthy academic rivalry among senior high schools.

Each year, the NSMQ gives an opportunity for senior high schools to show off. Though, it is the hope of every school to be emerged as a winner, and it has become an academic goal most schools work to achieve every academic year. 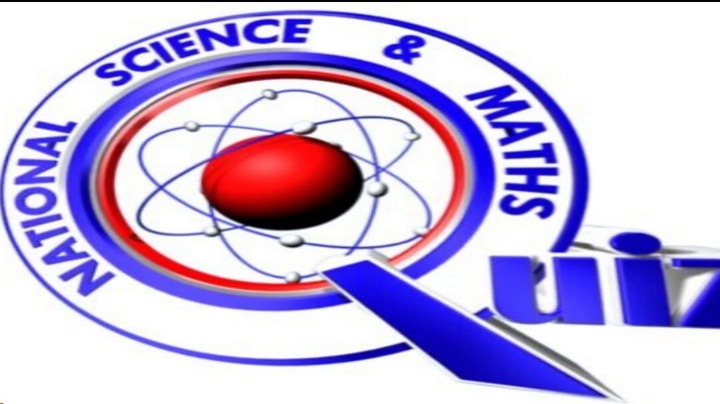 In this article I bring to you the interesting facts about NSMQ that you did not know since its inception from 1993 to 2019. 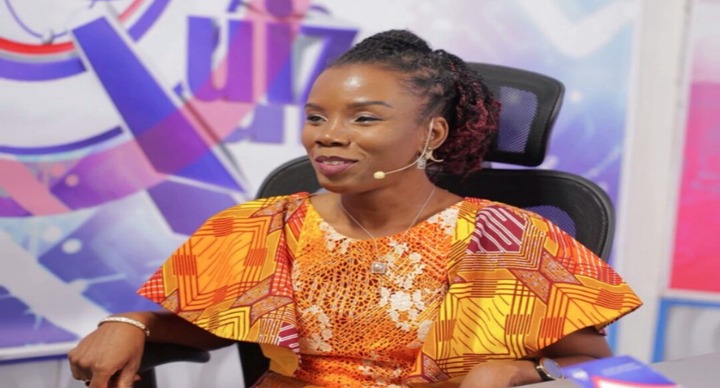 9. The NSMQ has been held in three different venues since it began. Presbyterian Senior High School; University of Ghana; The National Theater. 7. Greater Accra schools have won the competition most in terms of region. This is followed by Ashanti, Eastern, Central and Western region respectively. No school in other region has ever won the quiz.

6. There are five rounds in all. The school with the most point becomes the winner after the 5th round.

5. The NSMQ has been won by only eleven schools.

4. Out of the eleven schools which have won the competition, only one is a mixed school (Achimota School). The remaining ten are all boys' schools. 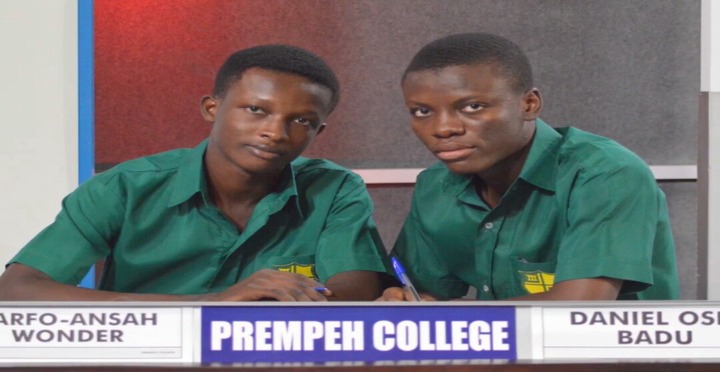 3. Prempeh College was the first school to win the maiden competition in 1994. Achimota School and Accra Academy were the 1st and 2nd runner up respectively. 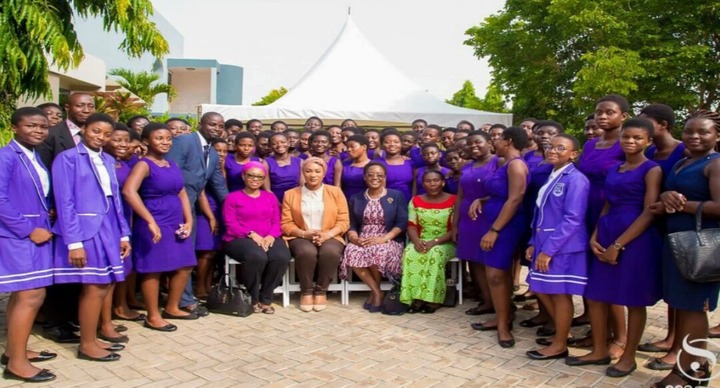 2. No girls' school has ever won the competition. 1. Only one school has won the competition for two consecutive years and that is Presbyterian Senior High School.

Content created and supplied by: SADYNA (via Opera News )

" Looks Good On You" Netizens Drools Over Stunning Photos Of Hajia4Real

You can feel the sting of inflation but not the comfort of one that is lower-P.K. Sarpong to Forson