The world as we know it has existed for thousands of years. Settlers have lived in various parts of the world, and others are looking for new places to call home. Some areas have yet to be explored, while others are centuries old. When it comes to historic sites, here is a list of the top ten most historic locations on the planet. 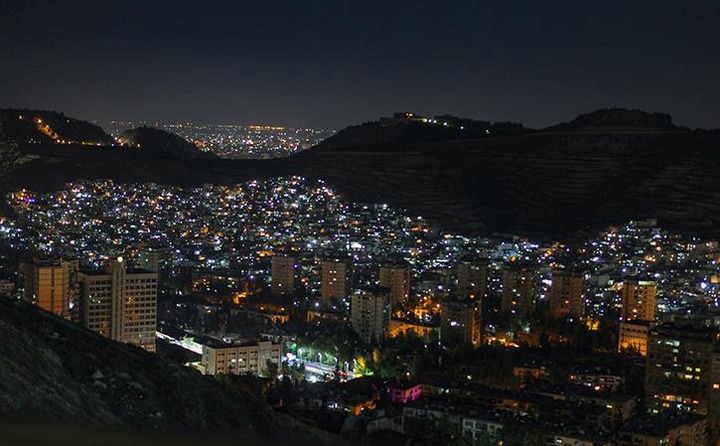 Damascus is the capital of Syria and is known in Arabic as Dimashq. It has been dubbed the "jewel of the East," commended for its beauty and lushness; al-Maqdis, a 10th-century explorer and geographer, described the city as one of the four earthly paradises. The Arameans were in charge of putting in place modern water network systems, and Damascus was an important settlement region for them. Later, Alexander the Great captured the city. 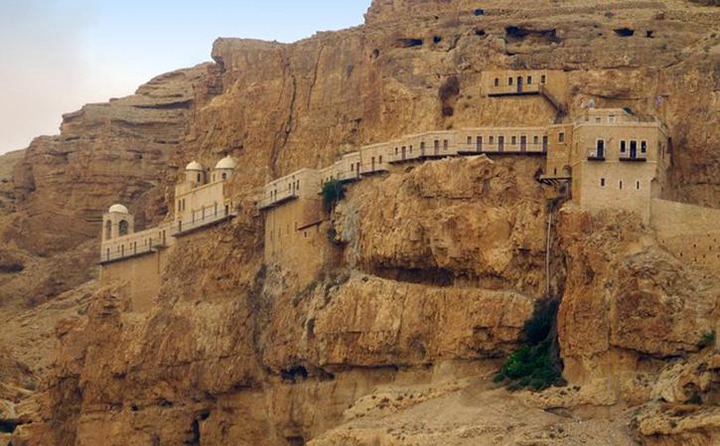 Its history was especially turbulent because the city was destroyed circa 1,500 BC for reasons that are still a mystery: an earthquake or an Egyptian invasion? Jericho (Palestine) is one of the world's oldest cities still inhabited, with researchers discovering habitation traces reaching back to 9,000 BC. Since 1967, it has been under Israeli control in the Jordan Valley, with the Jordan River to the east and Jerusalem to the west. Excavations have found signs of much ancient houses, dating back around 11,000 years. Jericho, which is currently located in the West Bank, is also the world's lowest city. 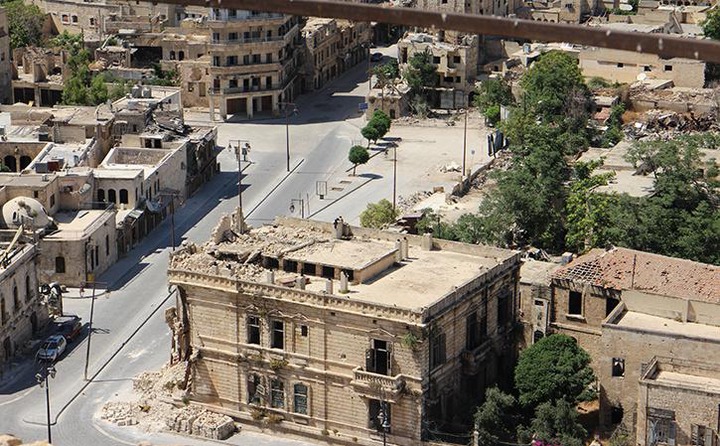 Aleppo, also known as Alab in Arabic and Halep in Turkish, is the capital of northern Syria. It is located in the country's northwestern corner, around 30 miles (50 kilometers) south of the Turkish border. Aleppo is situated at a major commercial crossroads, 60 miles (100 kilometers) from both the Mediterranean Sea (west) and the Euphrates River (east) (east). 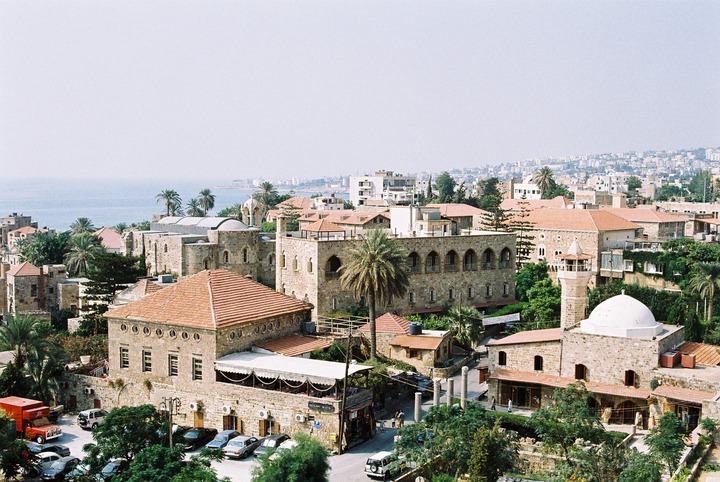 Beyond the hills and down by the sea, there is an ancient city with the Phoenician Phoenix's fire still burning behind its fortress walls. Just looking at the antique walkways, archways, and tinted windows makes my thoughts ring with old songs and my eyes feast on immaculately preserved sites.

Byblos, also known as Jbeil (pronounced bejl), is a historic city located 40 kilometers north of Beirut, almost halfway between Beirut and Tripoli in the north. It is the world's oldest continually inhabited city, containing Neolithic ruins and rubbish.

Russian Model Causing Stir With Her Curves On Social Media.