Know more: Look at the interesting knowledge about how lie detectors work.

By NokobiTV (self media writer) | 10 days ago

A lie detector, also known as a Polygraph test works by detecting physiological changes due to a psychological stimulus. The earliest version of the instrument was developed in 1921 by John Larson who combined changes in respiration, heart rate and blood pressure as physiological changes that occur when a person is lying. The modern polygraph is a technologically advanced system that measures the same parameters with high levels of accuracy with computers. 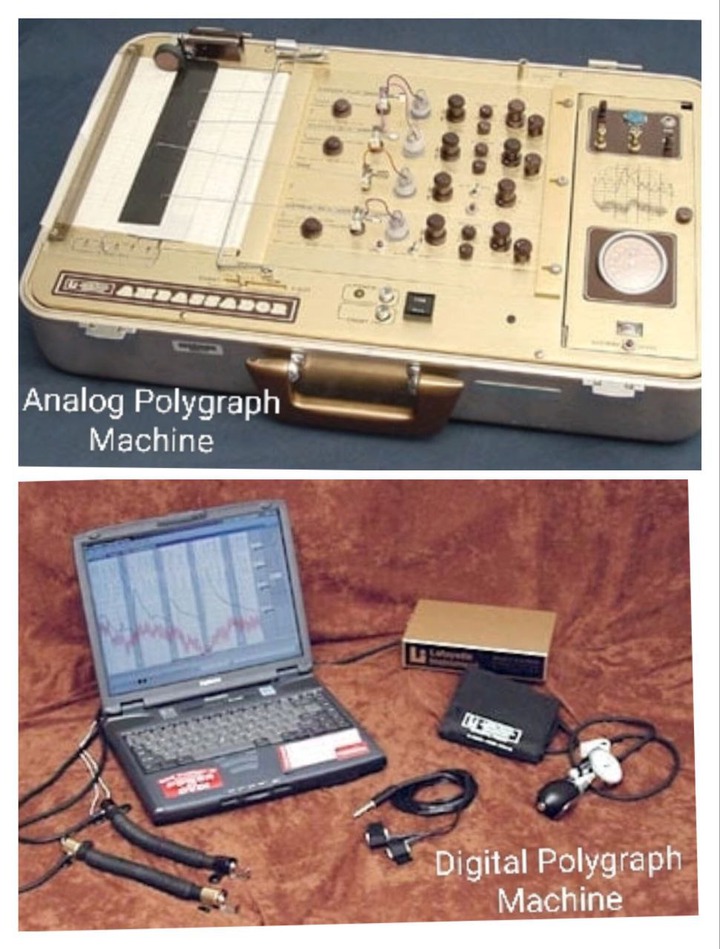 The theory behind lie detection tests are that when people are lying they experience a different emotional state when compared to telling the truth, it is believed that in high stake scenarios, being anxious or afraid of getting caught when being guilty of an offense manifests physiologically. This is due to the sympathetic nervous systems response of flight and fight that releases hormones which increase heart rate, elevate body temperature and respiration.

The term polygraph originates from the use of multiple sensors on the person being monitored, poly stands for many and graph is the single strip of paper that the recording is done on. The sensors measure breathing, pulse rate, blood pressure and perspiration and in some cases even measure certain muscular movements of the arms and legs. A control test is first conducted to record the changes in these parameters when the person is saying the truth and then compared to questions related to the offense committed, a polygraph examiner than compares both graphs and sees if there was any significant change during the questioning of the offense. 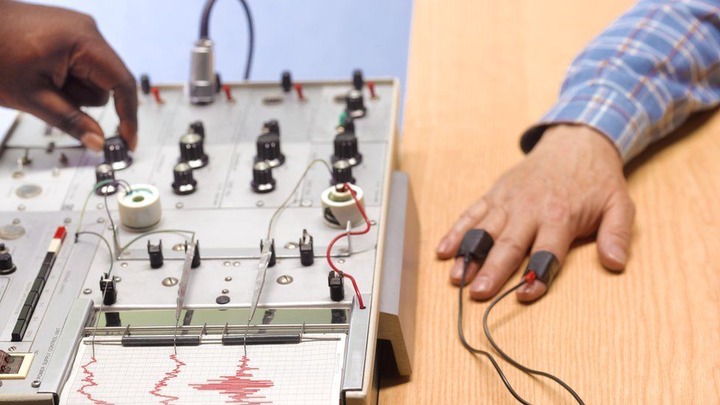 The accuracy of polygraph tests have been questioned since its inception and many scientists believe that it is accurate only 75% of the time, while many experienced polygraph examiners and analysts argue that its accurate 87% of the time. This is the reason why polygraph tests are not admissible in trial in many countries. There have been case studies of innocent people failing the lie detector test out of nervousness and guilty persons clearing it by keeping calm. Polygraph is still employed by employers in federal agencies and in military industries but with a combination of other lie detection techniques and background verification.