I used my body to acquire all the material things in this world but regrettably, I can enjoy none.

Regrets are part of life as they are means through which lesson are learnt for our lives to be strengthened unto a path of prosperity.

Mistakes exist in life so that we can learn and make corrections and also can advise others if they are going through similar ordeals.

I am a young beautiful Ghanaian lady of 27years of age. Sometimes I blame my creator for the beauty he has endowed me with.

It may sound very absurd and weird but sadly I am telling the absolute truth. Can you imagine as this tender age I have virtually everything that I need to sustain me for the rest of my life ?. Unfortunately,I cannot live long enough to enjoy the fruit of my labour and I sincerely regrets my decisions earlier in life.

As early as JHS,men had started persuing me with all sorts of sugar coated words. Fortunately,as a result of my strong Christian background,I was able to succumbed to all these pressures. 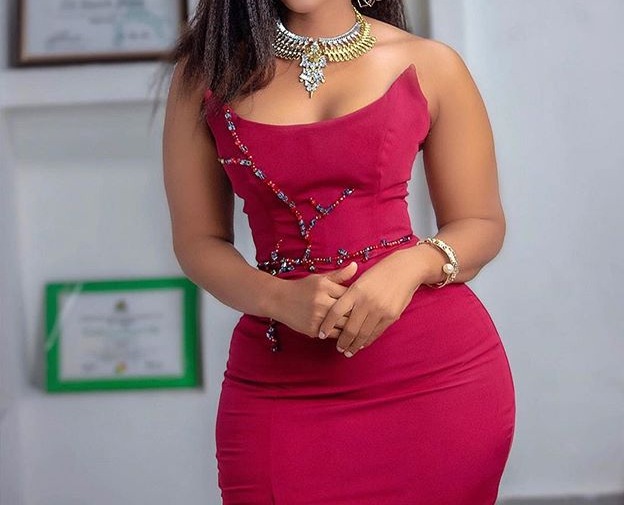 In SHS my vital statistics started manifesting and the pressure from guys even intensified. But because I had not wanted to engage in immoral acts ,I hardly went out. This was my own plans of avoiding any encounter with the opposite sex.

Since some of the words they were telling me on the street anytime I went out were clear cases of sexual harassment.

It all started in SHS3 when most of my mates were dating big guys and would come and openly share their excapades with these guys to the hearing of all of us in the cubicle.

Sometimes when I run short of money and request from any of these friends,they deliberately deny me simply because they think with my beauty,I have no excuse to lack anything else in this life .

This wrong message got into my head and I decided to give it a try by going out with one married man which one of them recommended for me. 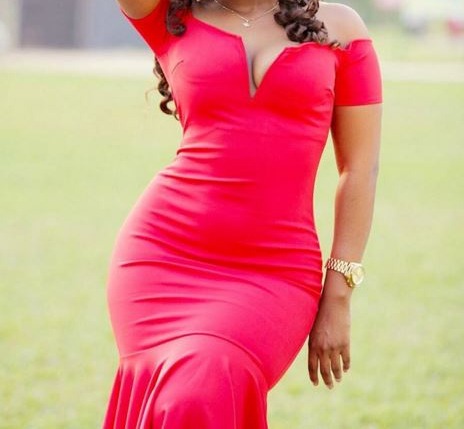 He showered me with gifts and money to the extent that ,I scaled the school wall to meet him while my classmates were busily learning.

Unfortunately,luck eluded me one night when I went out to meet this man and there was a roll call in my absence and I was caught.

I was then made a day student and things further deteriorated since I now had the luxury of time to meet this man any day at anytime.

Unfortunately,I performed very abysmally during the WASSCE and could not make it to any tertiary institution and the man had to cut ties with me because he said his wife became suspicious of our amorous relationship.

I was hurt but could not be bothered because I had thousands of proposals everyday. But I made up my mind not to give my attention fully to any man because I was heart broken .

I took a very tough stands of playing men to gather as much wealth as possible. Because of my beauty,I dated only big guys and expatriates.

I have been able to put up a seven bedroom apartment in a very expensive location in Accra and have three cars in addition.

Unfortunately,I have developed very severe complications as a result of the many abortion I did when I was playing these multiple guys since I did not want pregnancy to serve as a stumbling block on my quest to amass as much wealth as possible.

My doctor says it will take the grace of God for me to even live for a year. Unfortunately, someone who has not toiled will enjoy all these wealth I have acquired.