I have been dating my guy for the past three years.We met on campus during our final year in the university when both of us were defending our project work.

It was all rossy at the begining of the relationship because he was very caring and sounded more intelligent in his interactions and conversations than most of the guys I know.

I have had a bitter experience with guys so I was very careful this time around before giving him a chance in my life.

After we were both done with our national service, issues of jobs became a thorn in our flesh since we wrote series application letters and attended a lot of interviews but to no avail.

His rent was due and because he wasn't employed to be able to afford the renewal of the advance,I decided to let him join me because I was leaving in a chamber and hall apartment. 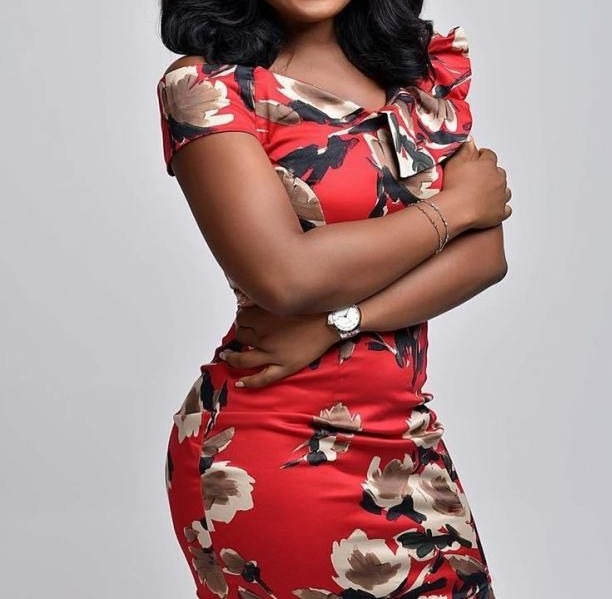 The job issues still raged on so I went to a friend to lend me some money to start something small so that we can feed ourselves.

I then started selling fruits and vegetables by the road side on one of the busy streets in town and I was making some small feed but was enough to put food on our table.

As if my guy and I were under a spell ,he continued to look for job virtually every nook and cranny but he failed. Unfortunately,my rent too was due.

My landlord came to my apartment one morning to take his money since I had declared my intention of staying in the apartment known to him and pleaded with him to give me sometime to mobilise some funds.

I was in the washroom when he came around and it was my guy who answered the door. The landlord then requested to see. I was fully aware the landlord was after his money and it wasn't ready.

I was left with no other option than to beg the man to give me additional time to get his money ready but the landlord initially was proving hesitant.

My guy then intervened which made matters worse because he provoked the landlord. 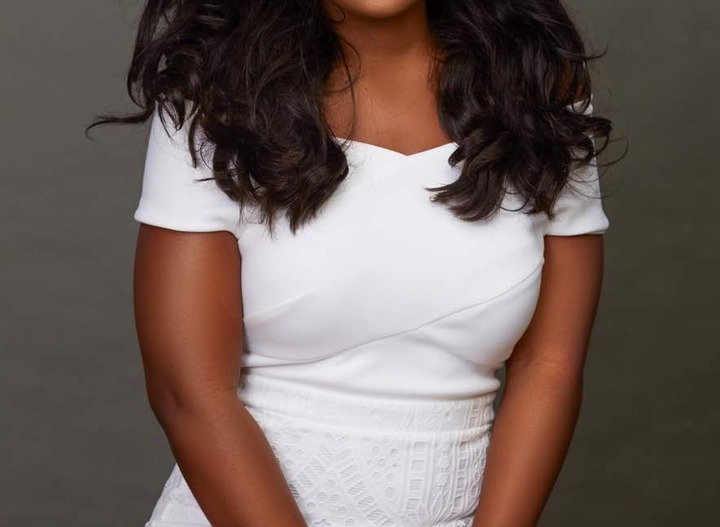 The pressure on us to pay the rent then intensified because it was difficult to mobilise an amount of ghs5000 as a fruit seller within that limited space of time that the landlord gave me.

We also needed money to start a more sustainable business . My guy then brought this suggestion up to pretend to be his sister in order to date one of his friends who was very rich. He told me he has already told his friend I'm his sister.

I outrightly rejected his offer because I believed if a guy truly loves you,he will go out to use his sweat to make life comfortable for himself and his lover and not turning his girlfriend into a prostitute.

He kept on putting pressure on me and avoided my food for months because I refused to consent to his request.

He brought this guy to our apartment occasionally just to establish rapport between me and this guy. But because I loved my guy to the moon and back,I refused to open up to this friend.

The pressure kept coming to date his friend for money so I decided to share it with a very good Christian sister. The sister emphatically told me my guy does not love me either than that,he wouldn't have asked me to do that.

But I was still confused and I didn't know what to do and because we were in a desperate situation and my boyfriend made it clear to me that ,if I refused to date his friend,I would mean that I never loved him from the onset of our relationship.

So carefully considering our predicament,I decided to give it a try. I visited the guy one evening and to my uttermost amazement ,the guy's apartment was like paradise and he told me that mansion was one of his many houses located in the city. 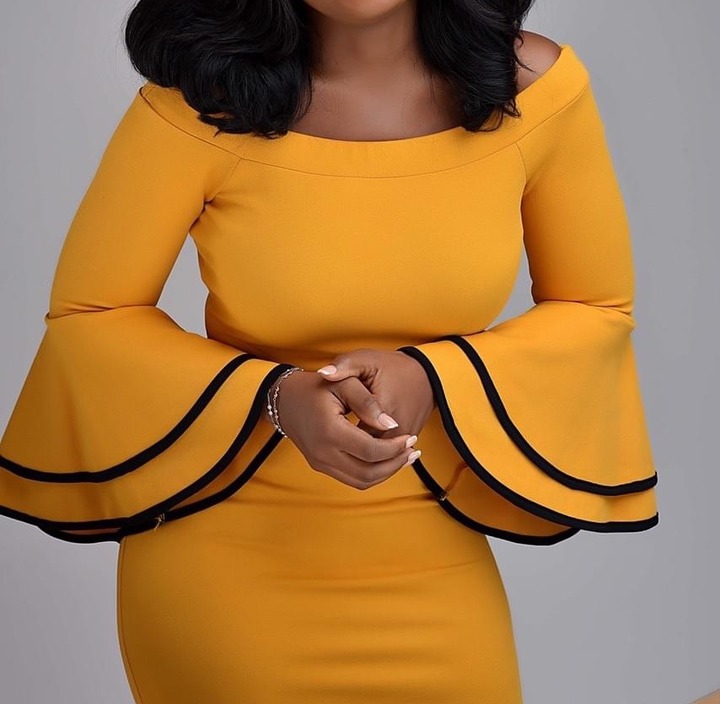 He proposed to me but I told him to give me sometime to put my thoughts together. He then gave me ten thousand Ghana cedis when I was leaving and promised to take me for shopping the next morning.

He said a lady of my calibre should be wearing more decent clothes than what I usually wear.

As soon as I got home ,I handed over every pesewa to my guy and our rent was paid and had something small left for our upkeep.

The guy called me the next morning to take out for shopping and to my amazement,he bought clothes worth more than three thousand cedis for me and dropped me at home.

My boyfriend when he saw the clothes asked me to take the them back to the boutique and collect the money because we needed money but not clothes which I refused.

Apart from the money he was giving me,he was very caring and had earlier told me how he has suffered in the hands of some ladies so this made my love for him grew stronger and stronger.

I am now in a dilemma since he has now proposed to marry me with a ring and has even bought a brand new car for me .

I feel like telling him the truth and be free or just forget my guy and move on with him.

Unfortunately my guy has squandered all the money for the business with his friends and girls and now broke again. I no longer love my guy because I feel he is just using me to satisfy his selfish interest.