Check out what a man did after finding a bag full of money.

By Justinaabenas (self meida writer) | 15 days

A 47 year married man with kids found a bag of money and returned it to a radio station in Kumasi. 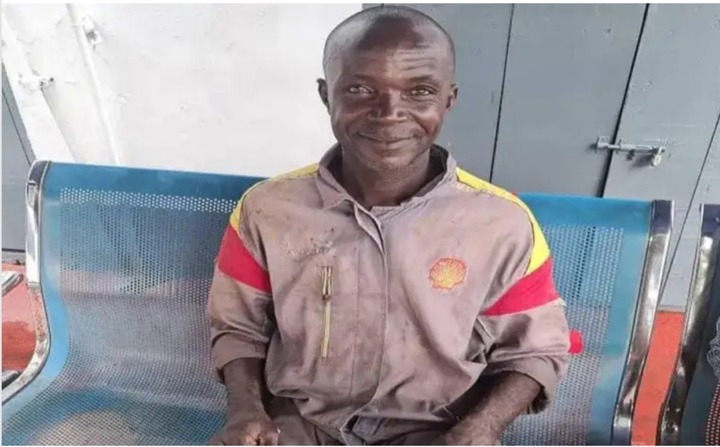 He also stated that he is a worker at a washing bay in Kumasi near Adum.

According to him, he said he was in a hurry to meet with his client as scheduled.

He alighted in a trotro and on his way, he stepped on a bag and realized it was full of money, he quickly rushed to work and informed his co-workers about it and they advised him to keep it.

Later in the day after closing from work he also told his wife about it and his wife also advised him to keep it knowing their state of living, she also emphasized that they could use the money to help his older son who wanted to work as a security personnel.

Furthermore, she also stated that their second daughter also needed money to further her education. And so this could be a blessing in a disguise.

The man said despite that he lived in a single room with his family doesn't mean he should keep it.

On a second thought he went to a radio station in Kumasi and gave details about how he found the money.

He wished that the money would be returned to it's rightful owner than to keep it.

Content created and supplied by: Justinaabenas (via Opera News )